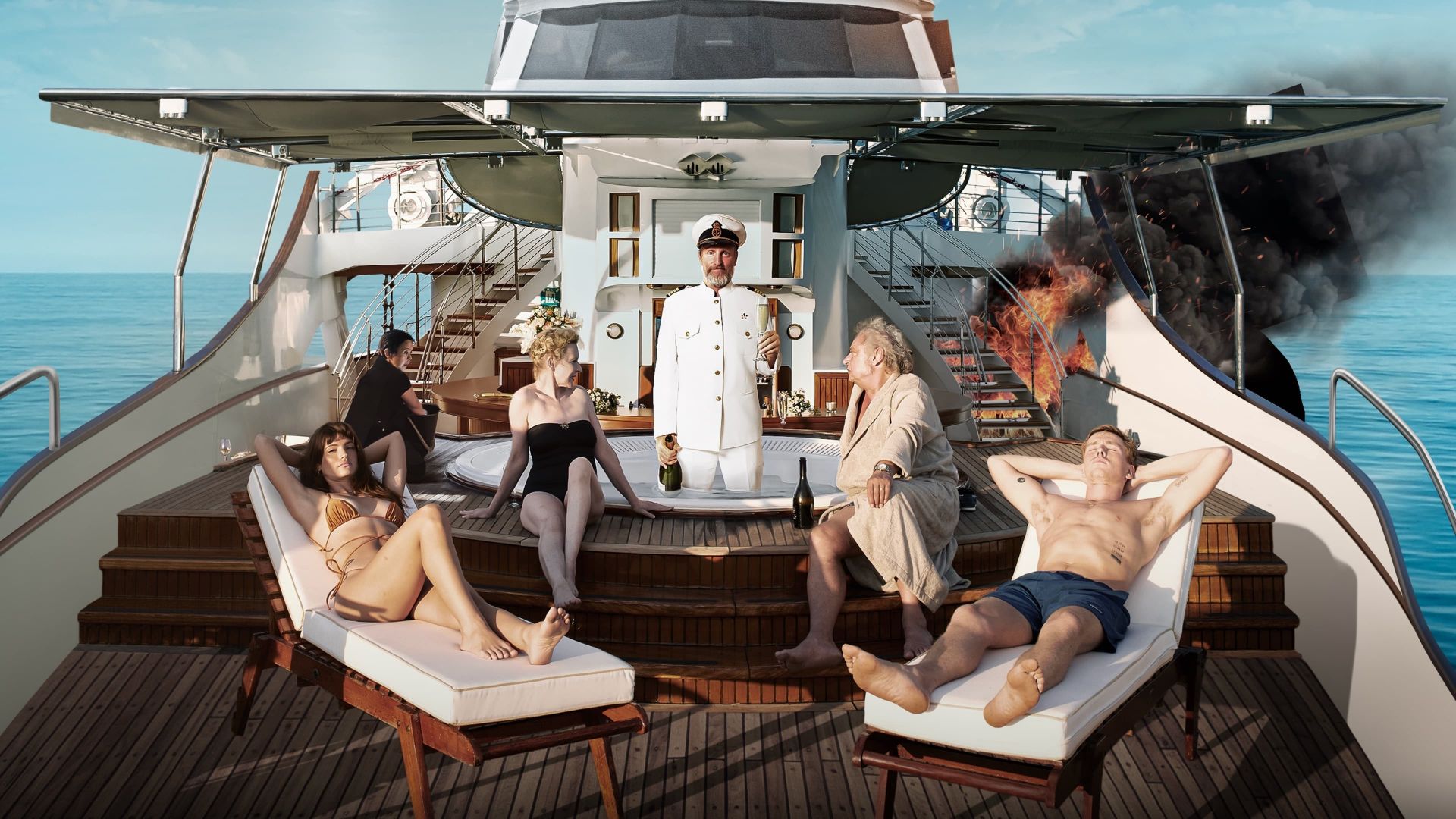 The Phoenix at Union Films 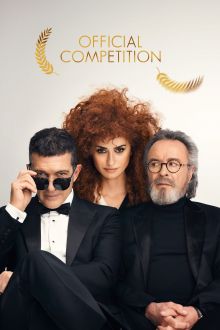 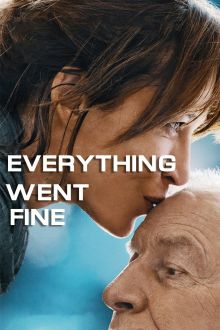 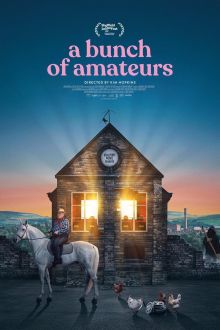 A Bunch of Amateurs 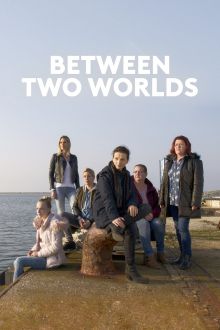 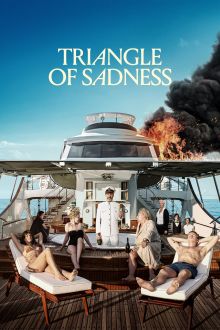 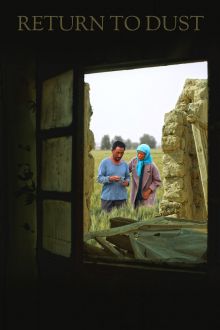 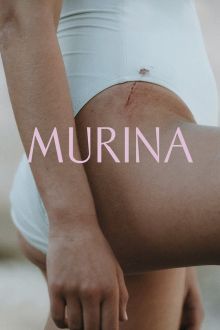 The Phoenix is a long established, Southampton film society, one of the oldest in the country, showing the best of world cinema. We are proud to share them with Union Films members in their well-equipped Cinema.

We show films with their original soundtrack and English subtitles, as appropriate. Handouts are provided with credits and film reviews.

We do not show trailers or adverts, so our Wednesday films start at 8.00pm prompt! Please allow time to get your ticket or, better still, get it in advance!

For entry into ANY Phoenix Film this year, become a Student Phoenix member for just £25! Alternatively, Phoenix Films are now included in the Union Films Premier Pass!

After the showing we are keen to have your rating for the film with your comments and suggestions.

We look forward to seeing you at Union Films‘ world film strand!

More information is available over at http://www.thephoenix.org.uk/.