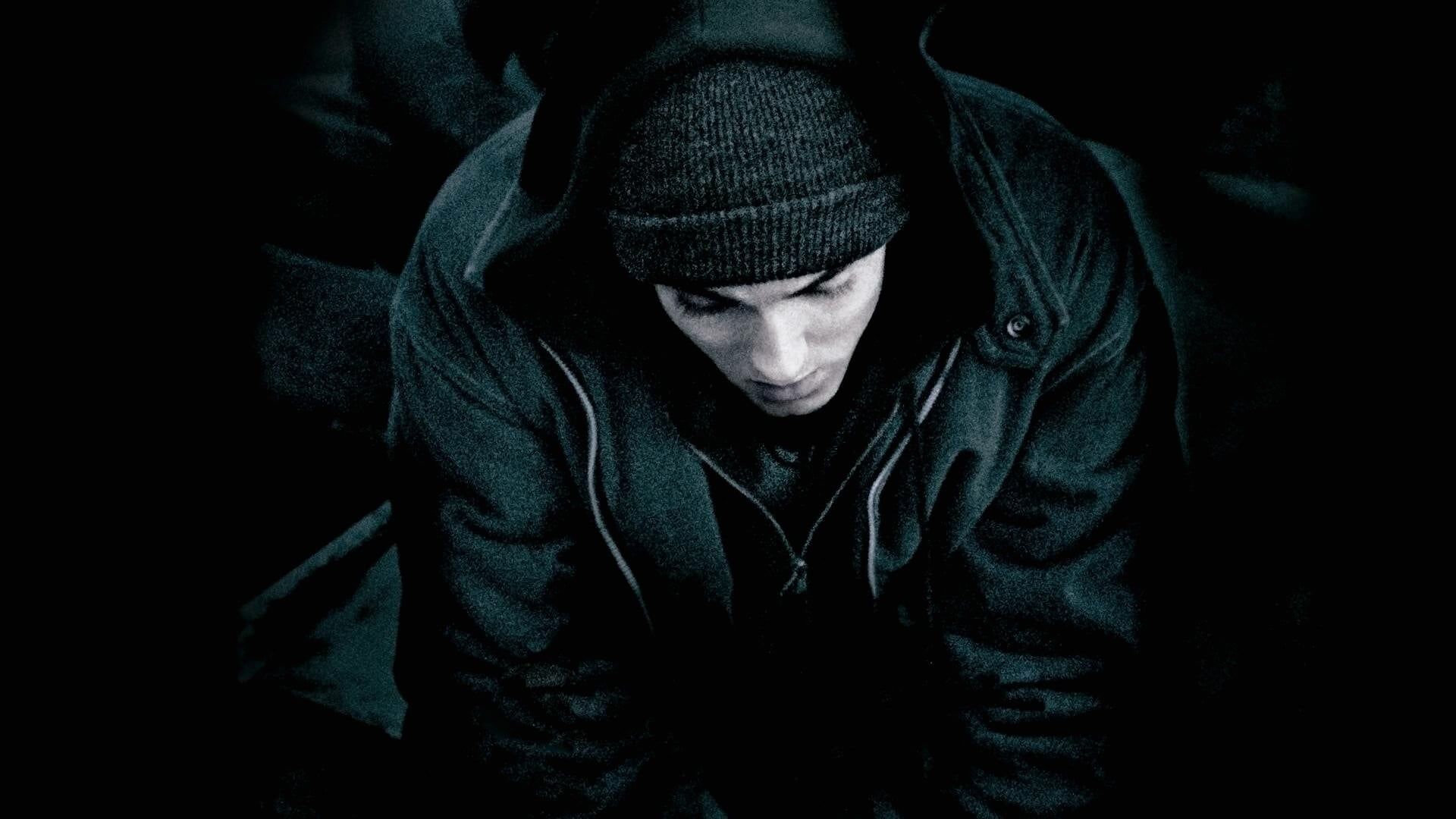 Go back to where it all started. 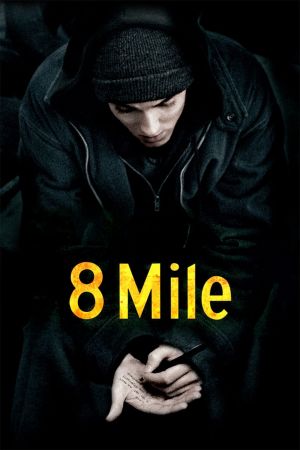 You're reading a review for the film 8 Mile.

It's a damn good flick: the best in a while.

That's Detroit if you're no good at geography.

The leads played by my boy Marshell Mathers.

You may not like his opinions but that don't matter.

I paid to see this film at the Odeon

It's so goddam good I'm putting it on a podium.

8 Mile's got the best sex scene in years.

It's all about the heat there's no sucking on ears.

He's had a hard life and couldn't grow up sooner.

Jim's lived his life in a trailer park

But this is no holiday: it ain't no lark.

His mum's played by Kim Basinger, she's a right boozer

In her first scene she naked, riding some loser.

He's thick as a plank and guess what?. He's a bum!

It's set down at the shelter, where they have Rap Battles

That's all the plot you get, I ain't gonna tattle.

Down on the street Jim's known as Bunny Rabbit

He's a white rapper but he's gotta break a habit

'cause he's as white as a ghost, and everyone else is black

The first time on stage he chokes, they think he's wack.

The best thing in Jims life is his sister Lily

He don't need to be hard, he just can act silly

He makes her smile, she does the same

The pictures crisp, the colours hard and cold

The language ain't too bad, but some of it's bold.

A fuck here, shit there, the odd middle finger

But all of it's in context, none of it lingers.

The acting pretty good, the cast is realistic

Brittany's the girl and she really took my biscuit.

This films top notch, the best of the season.

If you leave the Uniplex early you must be a heathen.

Should someone gives it an E, I'll find out who

And you better believe that I'm gonna kill you.