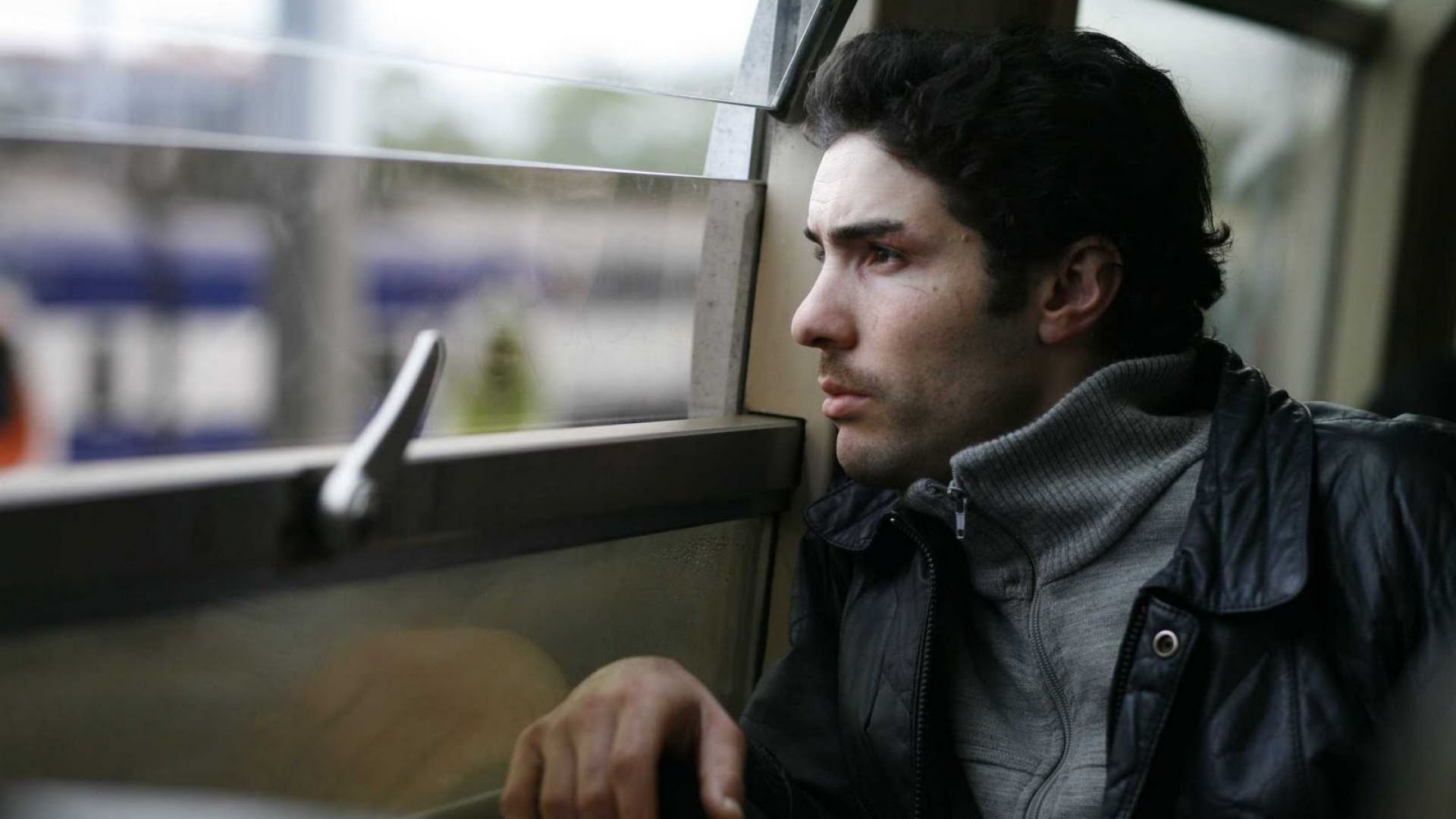 An impressionable and vulnerable Arabic man gets thrust into a hellish prison, and ironically discovers greater opportunities for success than he ever possessed outside of the bars, in this violent melodrama from French succès d'estime Jacques Audiard (The Beat That My Heart Skipped). Tahar Rahim stars as Malik El Djebena, a petty criminal incarcerated for six years. Once inside and subjected to all of the standard brutalities that most prisoners endure, he is quickly educated in the "ways" of the prison, an institution torn violently between gangs of Corsicans and Arabs.

The head Corsican thug, César Luciani (Niels Arestrup), offers Malik an ultimatum: either he rubs out an Arab inmate named Reyeb (Hichem Yacoubi), or he himself dies. Not only does Malik succeed with the hit, he earns the begrudging respect of the other prisoners, and -- after securing several days' release for good behavior -- uses off-time to forge a deeper and more multi-layered network of criminal ties than he ever dreamed possible.

But as his own power and confidence grow, they threaten to outstrip César's own insistence on submission and obedience at all costs.