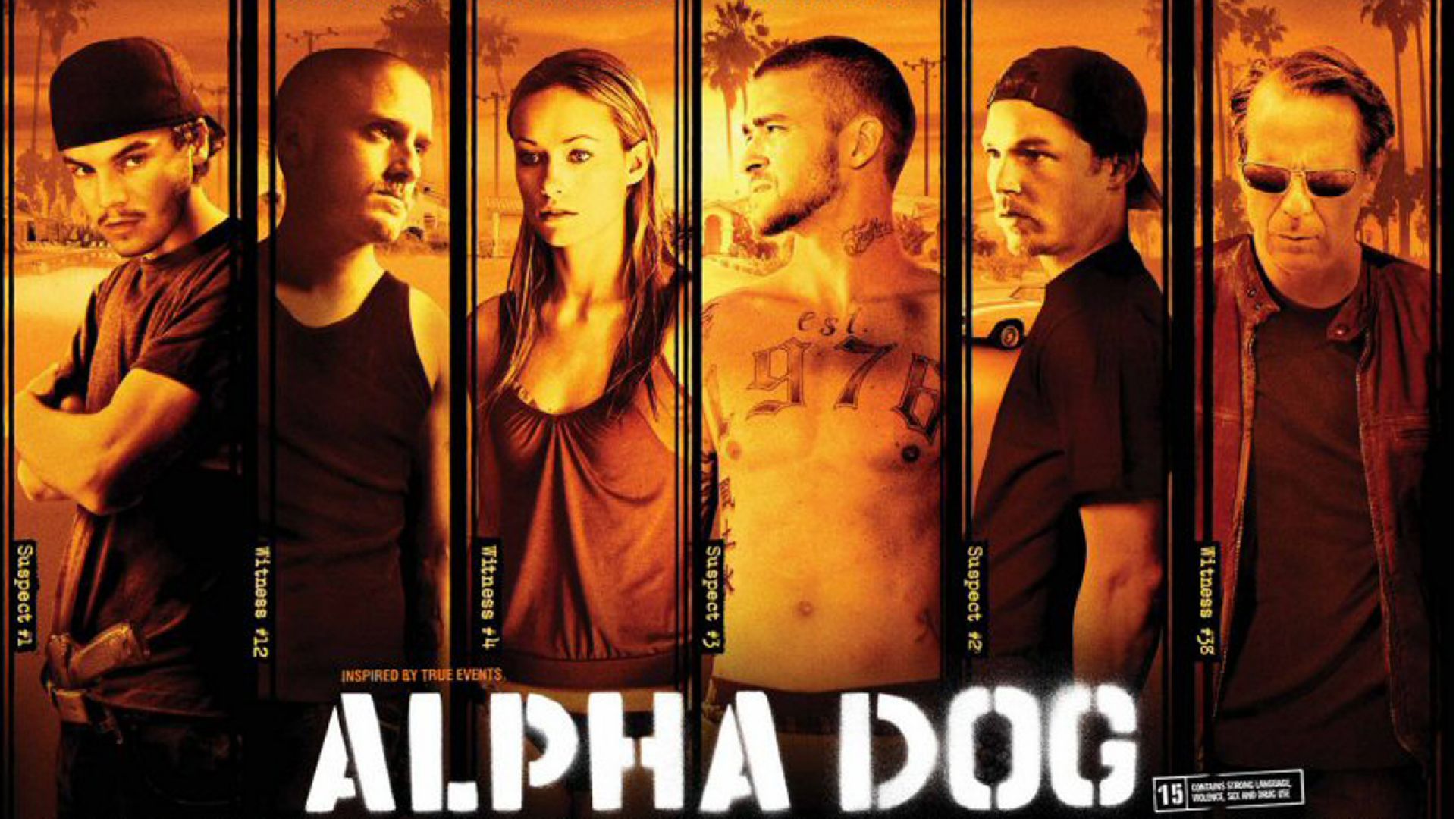 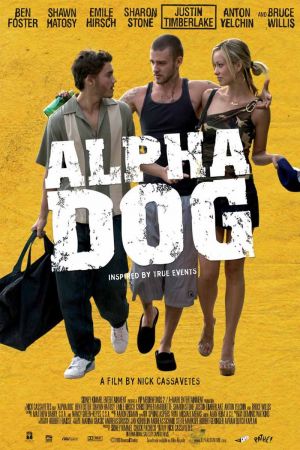 A difficult gestation period led to Nick Cassavetes's ALPHA DOG being delayed and facing possible legal battles after the real-life subject of the film (alleged kidnapper and murderer Jesse James Hollywood) objected to his portrayal. The cinematic version of Hollywood is named Johnny Truelove and played by Emile Hirsch (LORDS OF DOGTOWN). Truelove is a wild 18-year-old who deals drugs for a living and hangs out with his posse, who revolve around a core of Frankie (Justin Timberlake), Elvis (Shawn Hatosy), and Tiko (Fernando Vargas). When a client of Truelove's, Jake Mazursky (Ben Foster), is unable to pay off his crystal-meth debt, the group kidnaps his 15-year-old stepbrother, Zack (Anton Yelchin), who becomes a Patty Hearst-like accomplice in his own abduction. Indeed, Zack positively revels in his new position, and lives it up with the boys at every opportunity he gets. But Cassavetes's film really revs into gear as the cops close in on Truelove's band of outsiders, and they face a tough decision about what to do with Zack.

The real draw here is Justin Timberlake, and he makes a decent job of his role as a bodyguard/friend to the kidnapped kid. Covered in tattoos and oozing testosterone, Timberlake revels in his role, and his female following will find plenty to gush over here. The film itself is executed at a lightning-fast pace, with quick jump cuts and on-screen captions that point out who the witnesses in the case were. Cassavetes plays around with split-screen techniques and nonlinear storytelling, but he remains acutely aware of what his young target audience is seeking from a modern crime drama, not letting the tension drop for a second. Small roles for Sharon Stone and Bruce Willis provide suitable support to the young cast, and a thumping rap and metal soundtrack supplies a perfect backdrop to the explosive on-screen shenanigans.