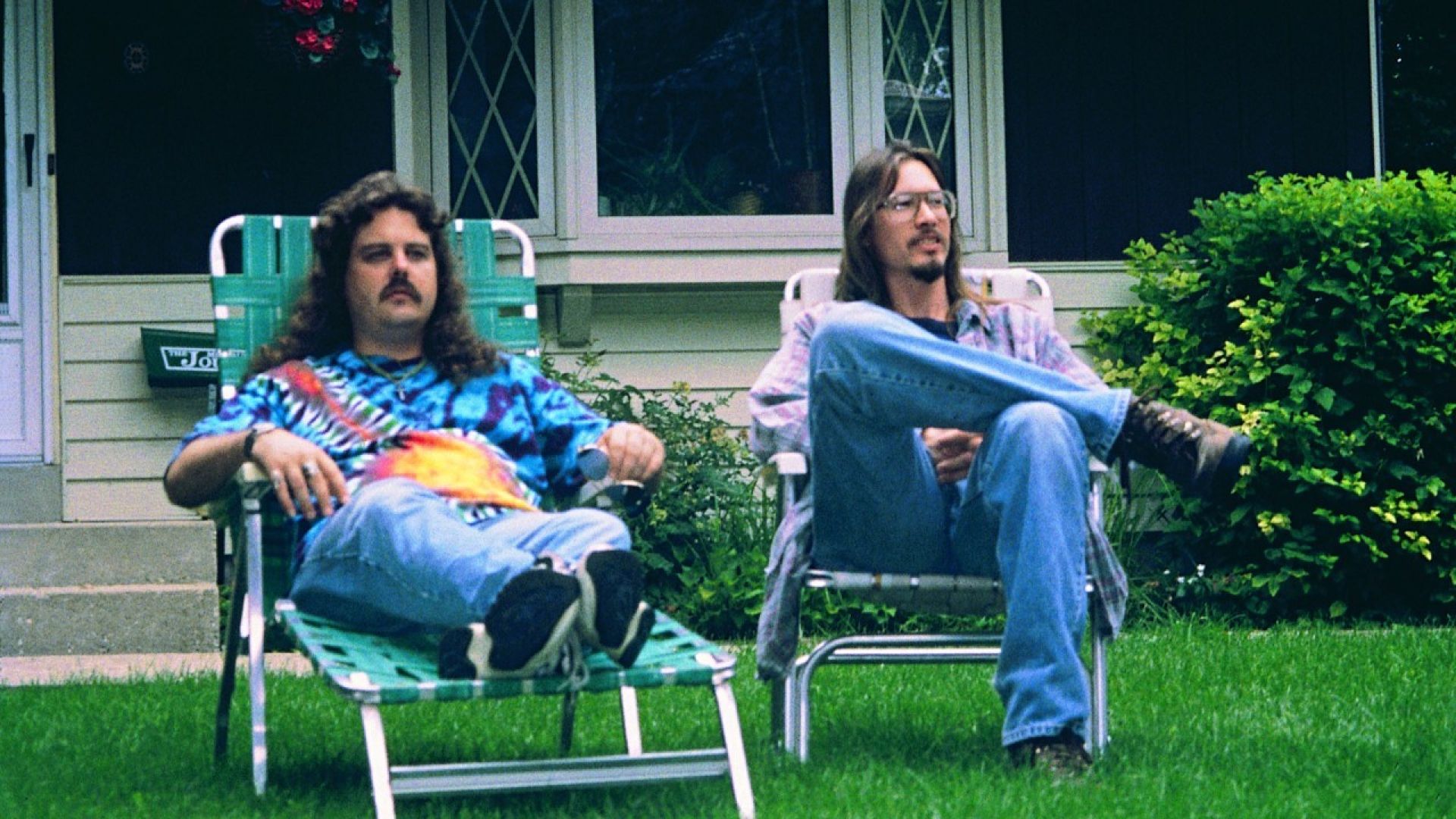 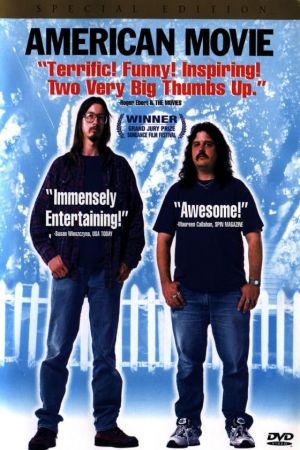 So unnervingly real are the people on display in American Movie that the more cynical within the audience will be convinced these are overblown characters, constructs of some kind of twisted Coen brothers/Todd Solondz psyche. However, this film is no Spinal Tap-a-like, and goes some way to proving that the weirdest stuff really does happen to real people, and then some.

Chris Smith's delightful film follows the (real) fortunes of Mark Borchardt and Mike Schank, a pair of small town opportunist geeks. Borchardt is trying to complete his latest low budget horror effort, Coven (surprisingly not bad), in order to raise funds for his next project, the completion of his semi-autobiographical film, Northwestern.

He is hampered though, by a lack of funds and the fact he lives in the middle of nowhere, Wisconsin. He sets out then, on a determined initiative to find helpers. Through this we are introduced to the motley characters that make this film such fun. There's Schank, his endearingly vacant best mate, his parents, legions of unknown actors and best of all his Uncle Bill, a man who lives in a trailer park despite having a personal fortune of a quarter of a million dollars. Beyond these amusing Yanks, Smith succeeds in moving between poignant realism and full on comedy. Bizarre yes, but rewarding and quirky for those of you who don't like their movies simple, sentimental and spoon fed.