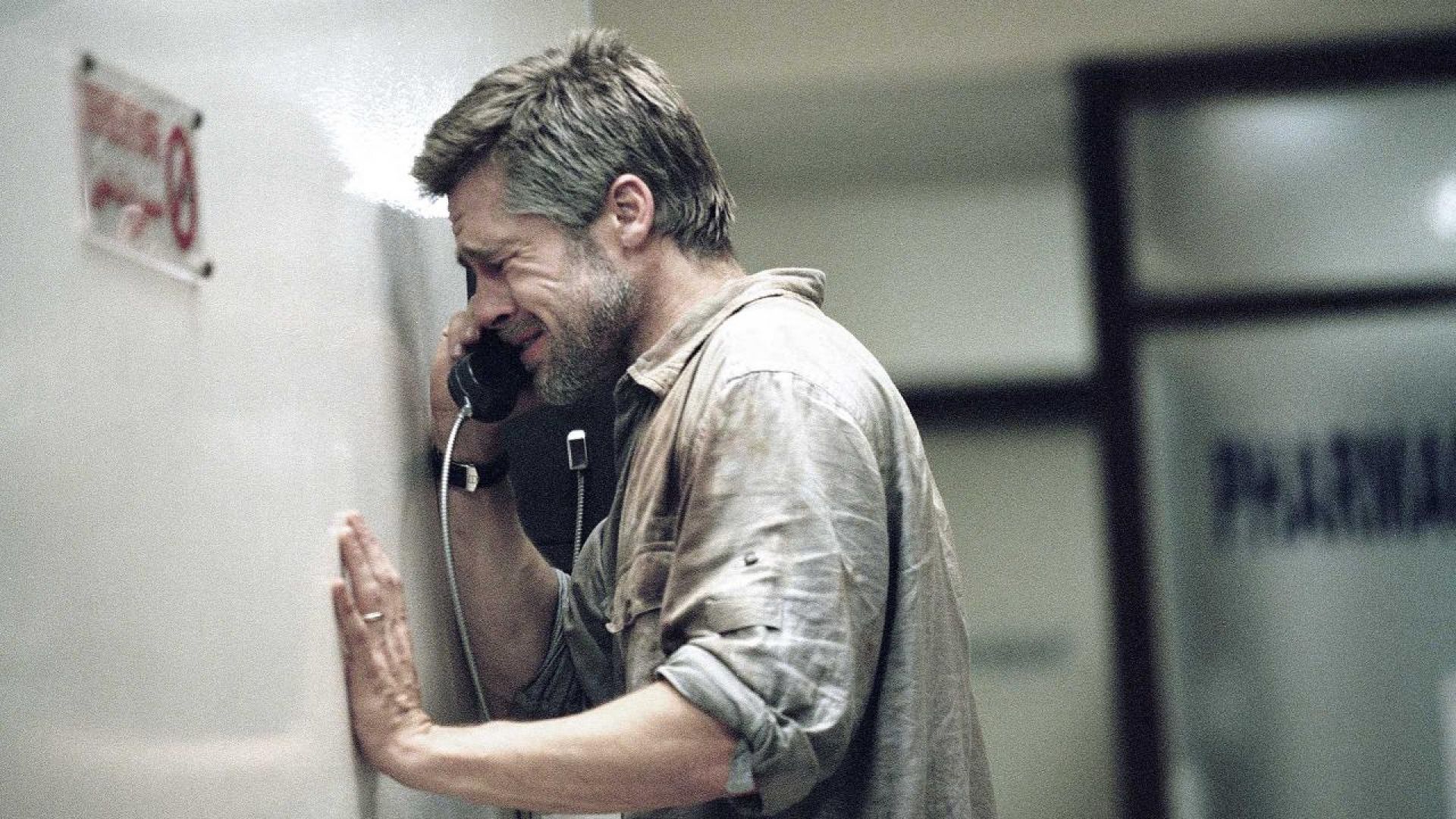 If You Want to be Understood...Listen 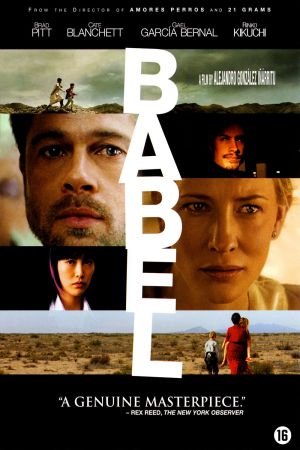 In BABEL, a tragic incident involving an American couple in Morocco sparks a chain of events for four families in different countries throughout the world. Tied by circumstance but separated by continent, culture and language, each character discovers that it is family that ultimately provides solace.

In the remote sands of the Moroccan desert, a rifle shot rings out - detonating a chain of events that will link an American tourist couple's frantic struggle to survive, two Moroccan boys involved in an accidental crime, a nanny illegally crossing into Mexico with two American children and a deaf Japanese teen rebel whose father is sought by the police in Tokyo. Separated by clashing cultures and sprawling distances, each of these four disparate groups of people are nevertheless hurtling towards a shared destiny of isolation and grief.

In the course of just a few days, they will each face the dizzying sensation of becoming profoundly lost - lost in the desert, lost to the world, lost to themselves -- as they are pushed to the farthest edges of confusion and fear as well as to the very depths of connection and love.

In this mesmerizing, emotional film that was shot in three continents and four languages - and traverses both the deeply personal and the explosively political -- acclaimed director Alejandro González Iñárritu (21 GRAMS, AMORES PERROS) explores with shattering realism the nature of the barriers that seem to separate humankind. In doing so, he evokes the ancient concept of BABEL and questions its modern day implications: the mistaken identities, misunderstandings and missed chances for communication that, though often unseen, drive our contemporary lives.