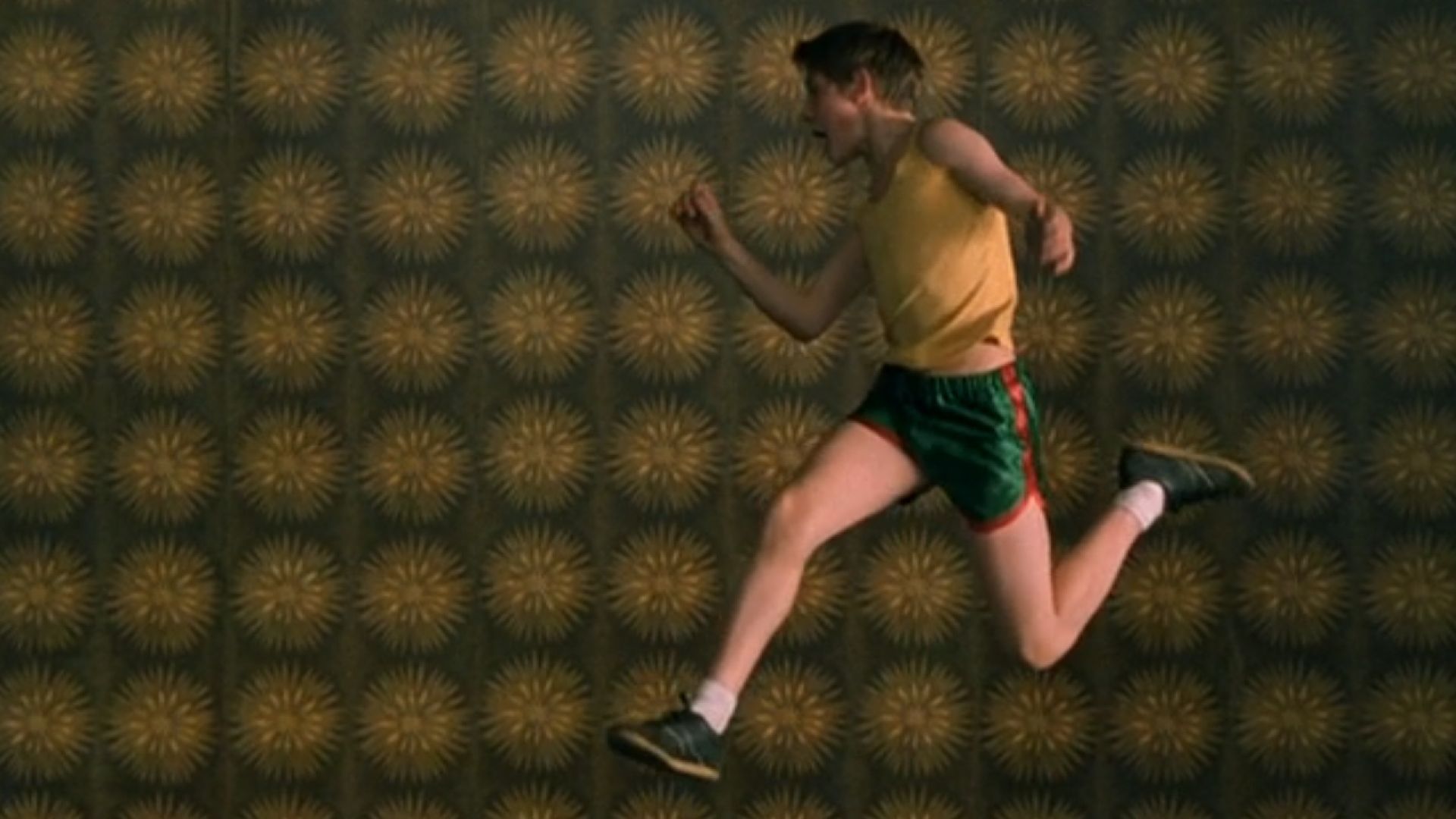 Inside every one of us is a special talent waiting to come out. The trick is finding it. 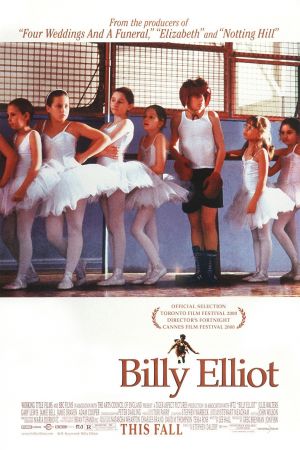 Now, when I tell you what this film is about, the vast majority of you will probably shut your booklet in disgust and not even consider coming to see it, but don't - it would be really quite stupid because you'd be missing one of the best British films in ages.

OK, so now for bit that'll put you all off: Billy Elliot is about a boy who does ballet. There I've done it, and it wasn't really that bad was it?

Set up north during the miners strikes of the early eighties, the Billy of the title is taken to boxing lessons by his dad( because whacking a guy around the head whilst being whacked yourself is obviously the most healthy form of exercise and expression for a young lad). Unfortunately for Daddy, Billy spots the ballet lessons next door and becomes entranced, immediately deciding to swap his boxing gloves for a pair of ballet slippers. The expected family arguments ensue but Billy is determined to see his dream come true and attend the Royal Ballet School whether his dad likes it or not. So he starts sneaking off in secret to overcome his two left feet and pursue his new-found talent.

If you're still reading then congratulations, if you're not then you won't hear me call you a philistine. This film is truly the stuff of very, very good things. It easily plays the difficult social situation of strikes and poverty against the pure joy for something simple but taboo. As Billy begins dancing his way down the streets of Newcastle, director Stephen Daldry never forgets that there's a gritty reality behind it and painlessly mixes the joy of dance with the darkness of real life.

Newcomer Jamie Bell as Billy is outstanding, proving to be a true future star of British film, so long as the Americans don't snap him up first. His Billy convinces both on and off the dance floor (or street, or steps) and he gives a performance that'll make you both cry and leap for joy. The grown ups are also impressive, with Julie Walters really showing what she can do, as the dance teacher who leads Billy through the dangerous world of plies and jetes. Equally good is Gary Lewis as Billy's Dad, trying to cope with losing a wife, a strike and a son who's developing a talent in something he can't quite understand.

Billy Elliot is a brilliant film. It's funny, poignant, heart wrenching and up-lifting as Billy not only grows as a dancer, but also into adoles-cence and all its subsequent madness. If the idea of watching an eleven year old boy dance for a couple of hours puts you off, then you're missing something special because this film should not be missed. And you never know - you might find yourself pirouetting down University Road.