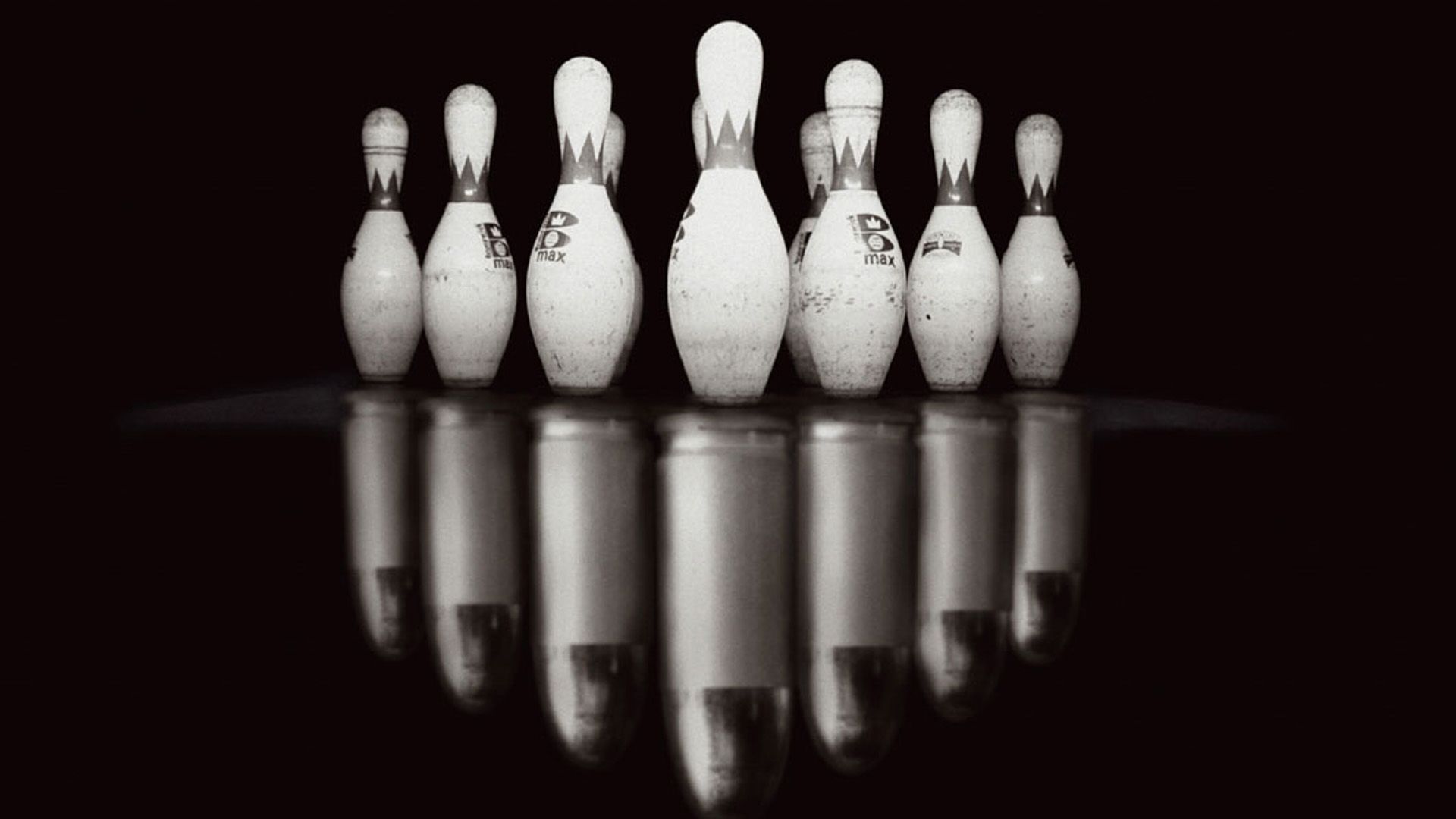 Are we a nation of gun nuts or are we just nuts? 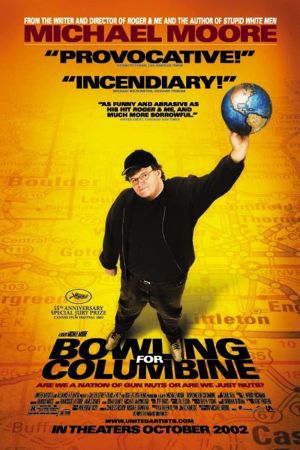 There's no better form of shit-stirring in America than that practiced in this documentary from legendary American shit-stirrer Michael Moore; namely, taking aim at gun-nuts.

It's all too easy to forget in this (almost) gun-free nation what a huge issue it is across the pond; organisations like the NRA (National Rifle Association) spend millions of dollars every year lobbying congress to prevent any kind of gun control legislation. The question Americans have to ask themselves is whether their constitutional right to arms is damaging the very nation the constitution was written to protect. And dammit if they're not going to ask it, then Moore's going to ask it for them.

Taking several tacks in approaching the issue (culminating with an eye-opening interview with Charlton Heston, the president of the NRA) ranging from questioning the frankly outrageous situation in the bank that hands out rifles with every account opening, to investigating the truly shocking and tragic events at Columbine High School in 1999, Moore manages to let events speak for themselves without ever moralising. The film is an intelligent and shocking indictment of gun culture that won the special jury prize at Cannes this year, and most definitely an evening well spent.