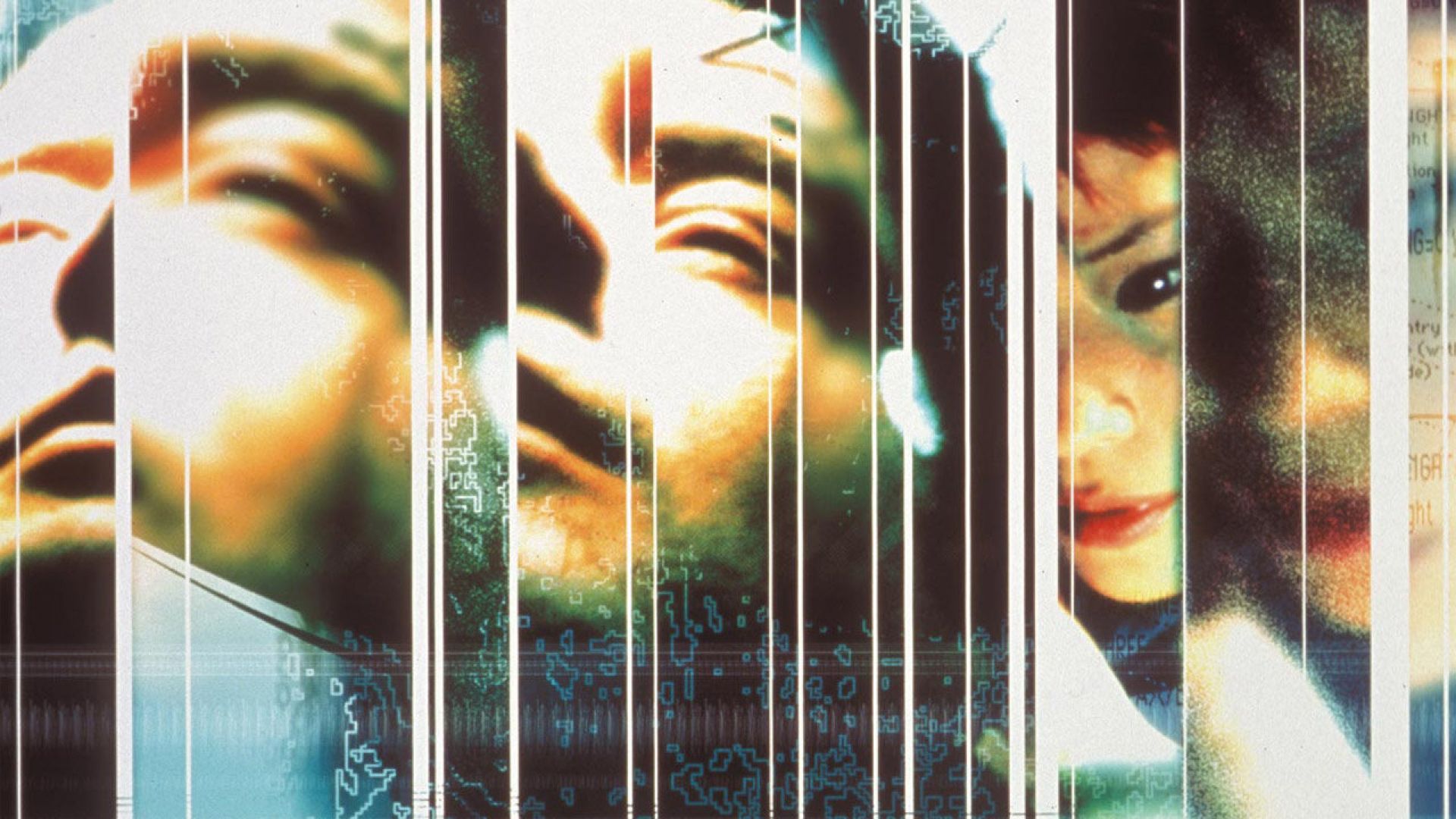 Never forget who you are. 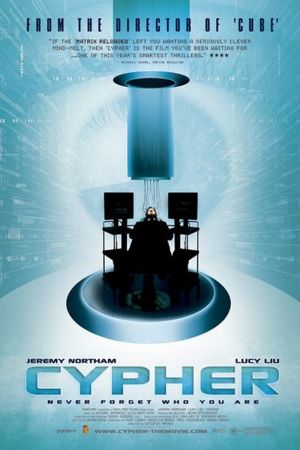 Set in a semi-futuristic time, Jeremy Northam is Morgan Sullivan, a bored business man from suburbia wonders if life is meant to be tedious and monotonous. Proving that you should be careful what you wish for, once he signs up to a mysterious computer corporation called... dum, dum, duuuum… Digicorp. Oh, the subtle use of camp 80's cheese in that name. Mmmmmm... eeeiiigghhhtiiiieess chheeeeeessseeee...

Ok, yes, back to Morgan. Well, he's sent by this terribly exciting company all around the country taping speeches at conventions (industrial espionage can be a naughty business, you know). But then he meets the lovely Rita ("lovely Rita, meter maid, where would I be without you?" Ok, no more daft references, then), and his world begins to collapse into confusion like a house of cards in a puff of wind (hey- that's not a reference, that' *poetry*, man). As reality begins to slide and slip like an overheated jelly, Morgan is drawn into a world of brainwashing, double agents, deep trouble and hallucinatory confusion, as he struggles to maintain his own identity in the face of increasingly weird alternatives, Morgan might well begin to wish he'd never found life boring to begin with...

A low-key affair with a strong leading cast and already acquiring a cult following, 'Cypher' is a dark little gem of a sci-fi nugget that benefited from not being the target of huge media attention, and an enormous budget. It sometimes feels a bit rough around the edges, and as the confusion racks higher you do begin to wonder what happened to plot coherency. Even so, this is rapidly finding its way into the top 20 lists of a number of sci-fi critics and writers.

If you like your sci-fi rather more sci than fi, and if you though 'Johnny Mnemonic' was a great idea ruined by an oversized budget, thee 'Cypher' will definitely be your demitasse of espresso.

Wrtten with the help of imdb.com