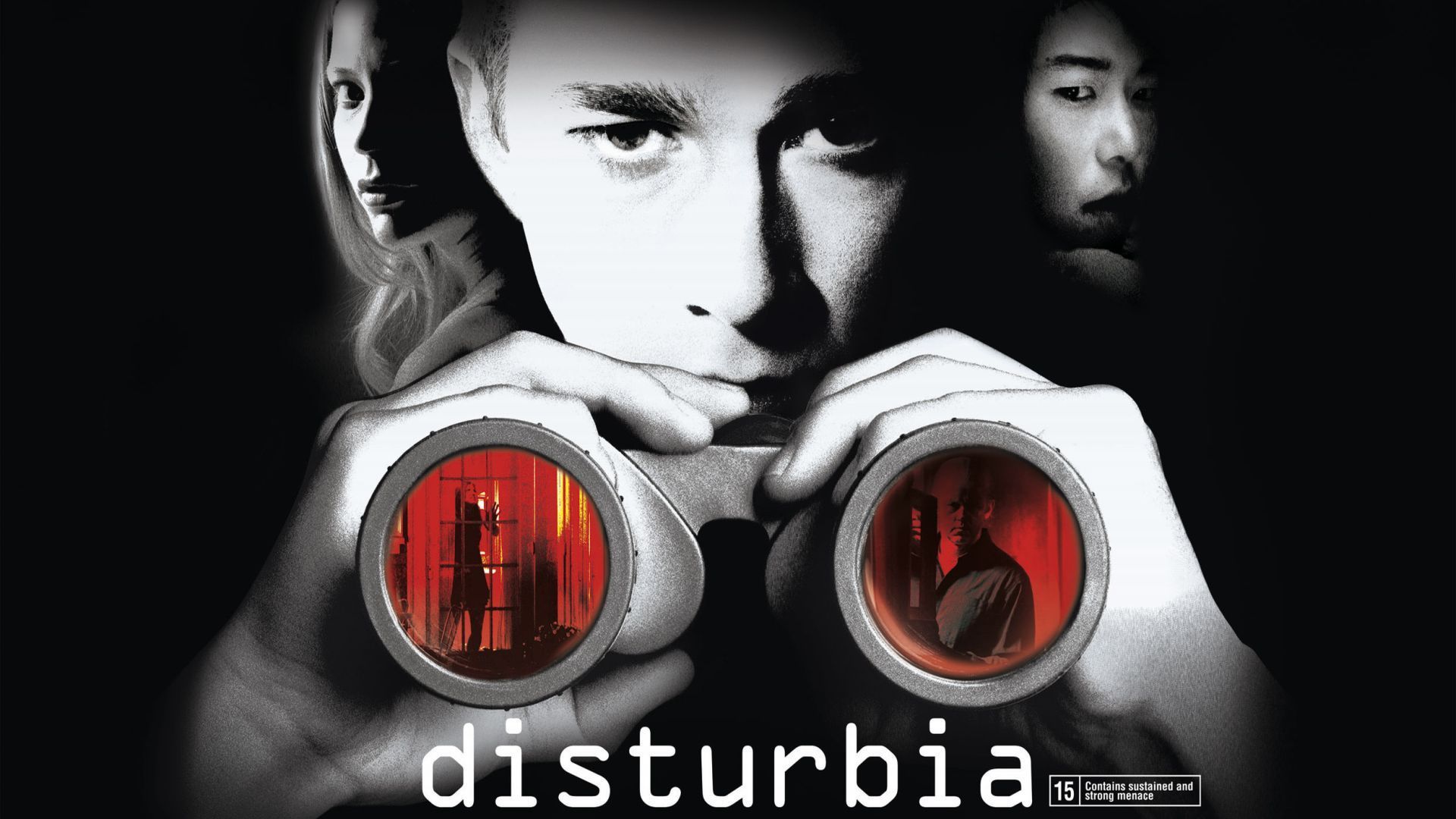 Every killer lives next door to someone 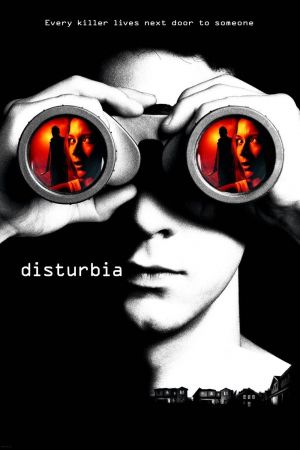 In DreamWorks Pictures' new suspense thriller "Disturbia," the quieter the street, the darker the secrets.

Kale (Shia LaBeouf) has a life most teenagers would envy. He spends his days endlessly playing video games, surfing the net, eating junk food and watching cable. He has complete free reign of the house, and a beautiful young hottie named Ashley (Sarah Roemer) has just moved in nextdoor.

There's only one problem - he's not allowed to leave the house. Kale's under court-ordered house arrest for three months, and if he takes one step beyond a 100-foot perimeter of the house, his next confinement will be in a real prison. And jail cells don't have video games or cable.

Life hasn't always been like this for him. A year ago, Kale and his mom (Carrie-Anne Moss) and dad were a tightknit, happy family. Then his father was killed in a car accident, for which Kale feels somewhat responsible. The trauma has had long-lasting psychological effects. The once outgoing young man is now shut down and withdrawn. When an insensitive teacher brings up his father, Kale loses it and punches him out. Only the intercession of his mother kept him out of jail.

Now he's going stir crazy in his own house while his mother tries to keep things together by working day and night. As the walls start to close in, Kale starts to notice the world outside. With some secondhand surveillance equipment he begins spying on his neighbors, most prominently Ashley, who soon catches on to him. To his surprise however, she becomes interested in his stakeout hobby.

What starts out as a game turns deadly serious when Kale and Ashley begin to suspect that one of their neighbors (David Morse) may be an elusive serial killer. But who's going to believe them? It may just be their overactive imagination. Or they may have stumbled across a secret that might cost them their lives.

After all, even killers have to live next-door to someone...