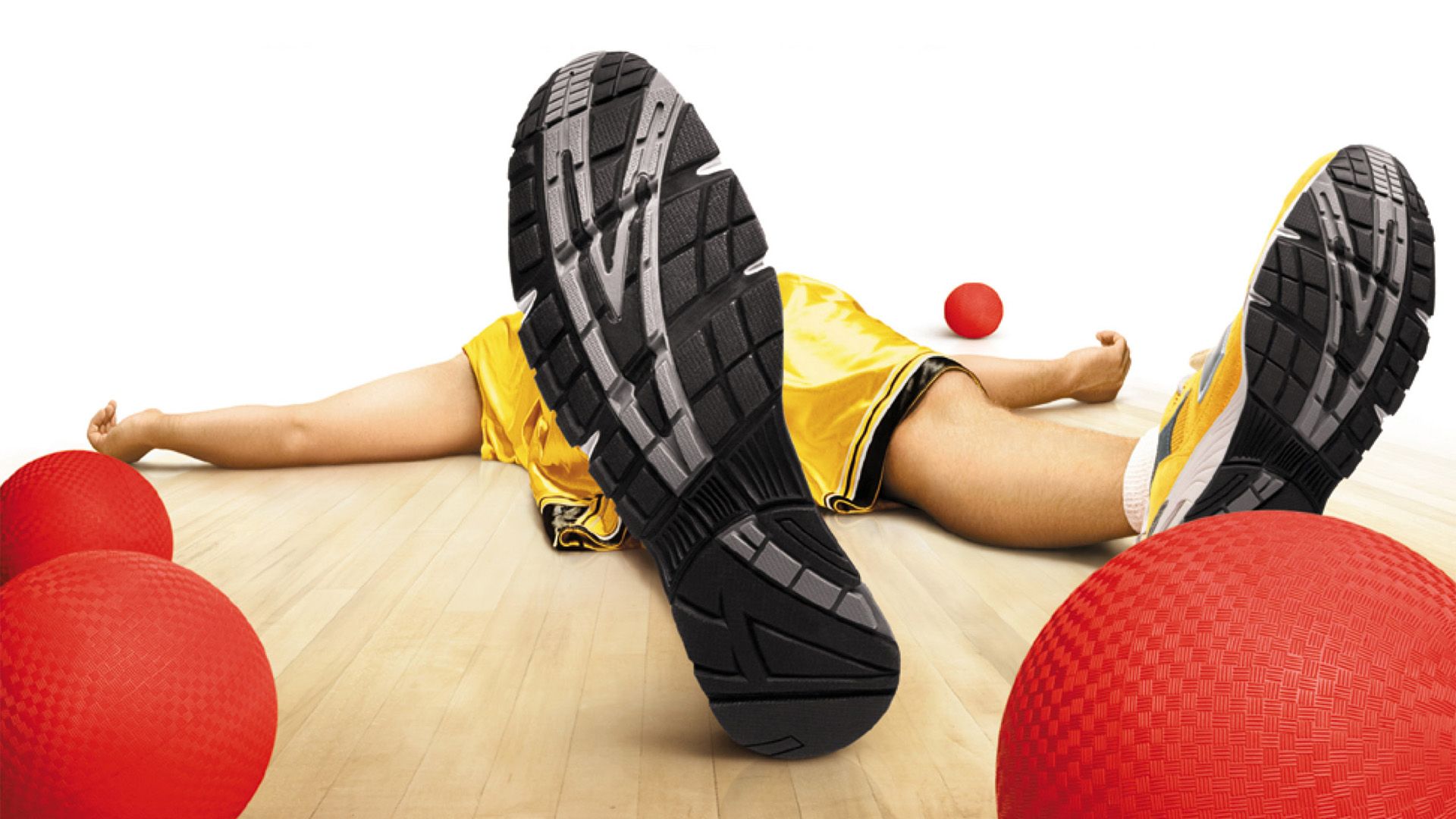 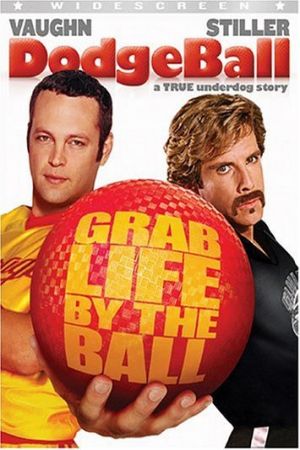 Remember dodgeball? That daft game you used to play in PE when you had to

trying not to get walloped by the biggest person in the class, and you had

to wear those embarrassing PE Knickers, and it was the game they let the

most uncoordinated people play, because even *they* couldn’t do too much

damage with the large, soft balls, and you had to wear those embarrassing PE

Knickers, and you were so proud if you forced a hapless opponent into the

‘river' in the middle, or caught them from behind, and you *still* had to

wear those embarrassing PE Knickers? No? Just my personal trauma, then? Ah.

Still, rainy PE days aside, dodgeball is still about as sexy as road kill,

and sometimes just as painful. However, that’s just in the amateur leagues.

These guys are the *professionals*.

A small, local gym is under threat from closure unless they can cough up

Well, when the bad guys have a catch-phrase of “we’re better than you- and

we know it!” it’s not going to be easy to take heart against such a sea of

troubles. Enter the chance to play a game that even these bunch of no-hopers

can get decent at, and perhaps the craziest trainer since- well, just

*since*. With romantic distractions, scary mono-brow female athletes and the

super-charged ego (and super-pumped codpiece) of the diminutive corporate

gym leader to deal with, not to mention the heady excitement of the big

for lazy afternoons on the bowling lawns; fun, sexy and smart with enough of

an edge to keep you entertained and snickering. Yes, this is a ‘snicker’

film. Possibly the odd ‘giggle’, but with Ben Stiller on board, you know it’

s going to have an edge of steel under the laughs; illuminating the daftness

a chance, or even know what we’d do if we got it. Perhaps this film might

make you feel happy to believe in the best once more…