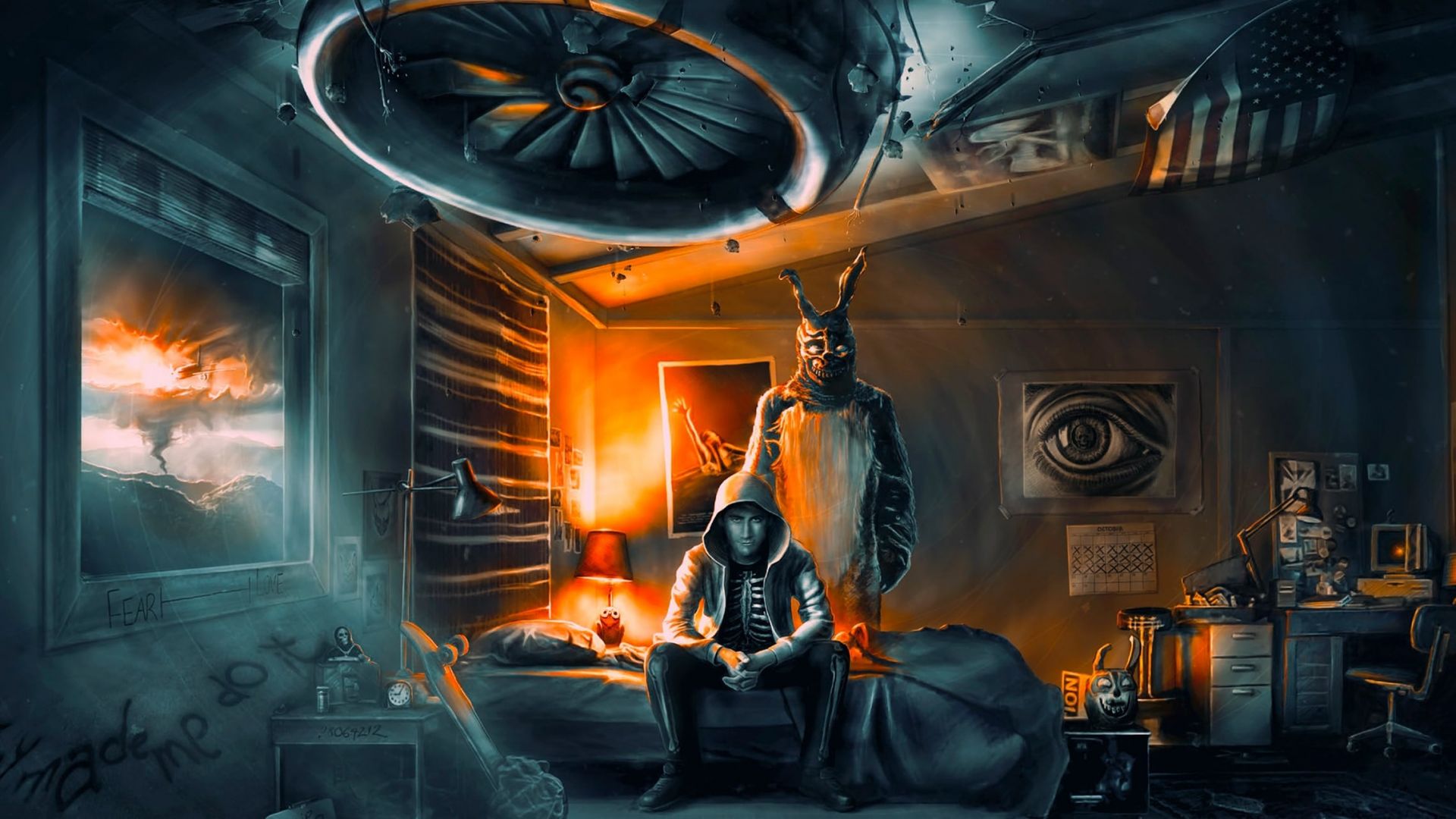 Life is one long insane trip. Some people just have better directions. 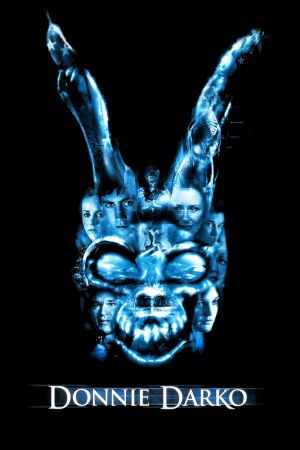 Donnie is a disaffected teenage kid, who starts getting visions whilst sleepwalking of an extremely creepy giant rabbit called Frank who tells him that the world is going to end in 28 days, 6 hours, 42 minutes and 12 seconds. At first saved from a falling jet engine by his nocturnal rambling, Frank soon starts telling Donnie to commit random acts of violence and destruction.

Stir into the mix a crazy old woman who may or may not hold the key to time travel, Drew Barrymore as an unorthodox English Lit teacher and Noah Wyle (ER’s Dr Carter) as Donnie’s physics professor, dancing competitions, and Patrick Swayze as a strange motivational speaker who lectures the students on ‘Fear’ and ‘Love’, and you’ve got a one-of-a-kind Fortean masterpiece.

The best analogue to this film is an apocalyptic cross between David Lynch at his most surreal (Eraserhead, Lost Highway) and Dawson’s Creek. In my personal opinion the best film we’ve got lined up this season, and by far the most original in years, its darkly claustrophobic and paradoxical view of end times will leave you confused, dazed and absolutely stunned. If you’re prepared to open your mind to something new, exciting, and absolutely different to anything you’ve ever seen before then come along tonight, and expect to leave the cinema with your mind doing cartwheels.