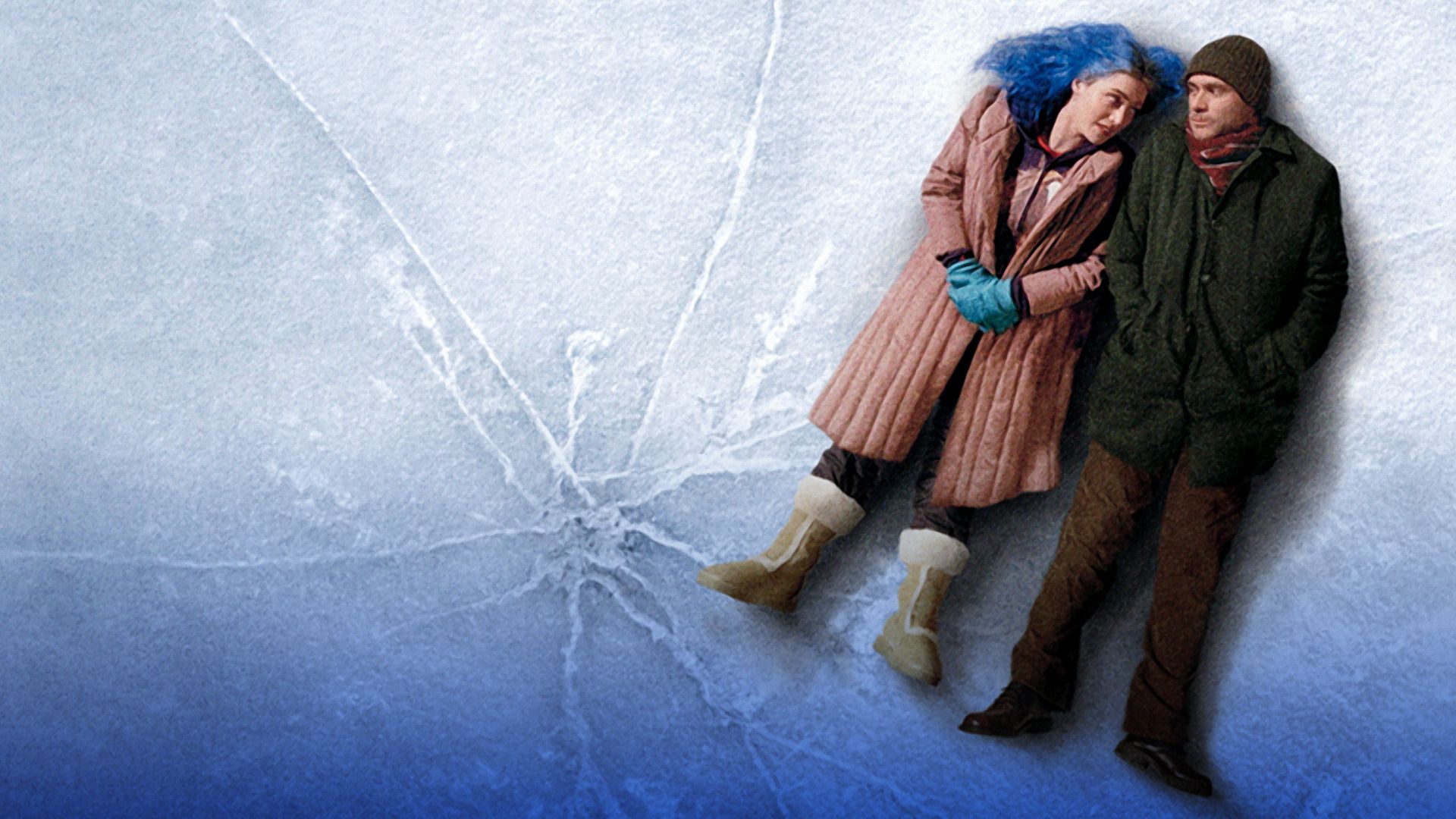 Eternal Sunshine of the Spotless Mind

I already forget how I used to feel about you. 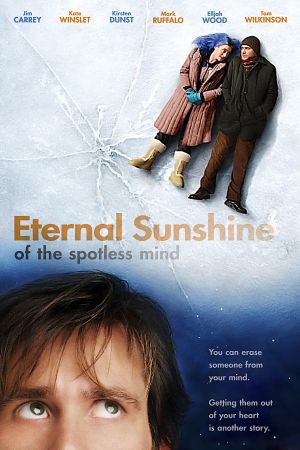 I know what you are thinking: ‘Jim Carey in a serious film? Are they mad?’ And, indeed, he has much to live up to given his strong career as a rubber-faced, athletic funny-man. However, Carey shows a disconcertingly deep talent and profound grasp of drama in this, the third film of his to be on a less comical subject matter (the first two were ‘The Truman Show’ and ‘Man on the Moon’- also in this season), and he acquits himself admirably in a strong characterisation.

Joel, a quiet man, fell in love with Clementine (“no jokes about my name,” she says as she introduces herself). But something went wrong, and now there are strange people in his flat, draining his memories of her from his mind as he sleeps. And meantime, Joel has met this nice young woman with crazily coloured hair, and appears to be falling in love with her…. ‘Eternal Sunshine’ is a wonderfully complicated film, with so many twists and turns you need to be quite on the ball as you follow Joel’s heart-break and heart-make. The finale descends into a fantastic phantasmagorical of the subconscious as Joel struggles against the eradication; finally deciding he has the strength to face is demons.

Written by Charlie Kauffman, who penned ‘Adaptation’ and ‘Being John Malkovich,’ you know this isn’t going to be the usual cinematic ride; more like a roller-coaster at night with no lights on. Following on his trademark obsession with the human mind and the uncharted expanses of the sub-conscious, Kauffman’s tale follows the progress of the human heart and mind as they fall in and out of love, and questions ideas of purgative removal from the self. If our memories are the sum total of our lives, what happens if we try to remove large sections of them? The final message is one of hope; that we can, and must, face and accept our memories and failures as part of who we are. With a strong supporting cast including Elijah Wood, fresh from his Hobbit role, and Brit Tom Wilkinson as the mind-doctor and Kate Winslet as the eccentric Clementine, this is one wild and weird film that will challenge your mind and stimulate ideas about your own life; a combination that good cinema should always strive to achieve.