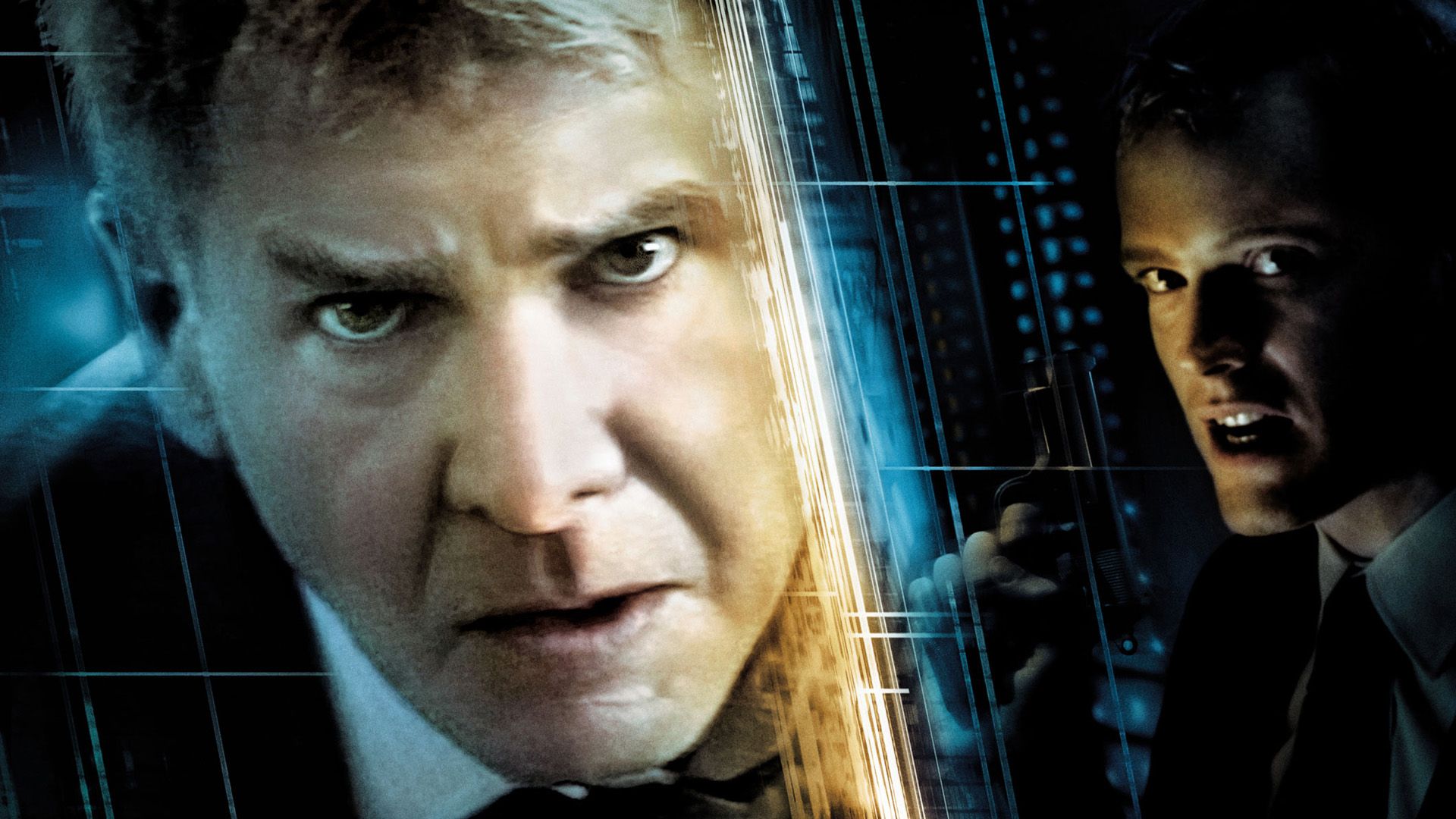 They will make him steal, but he will make them pay 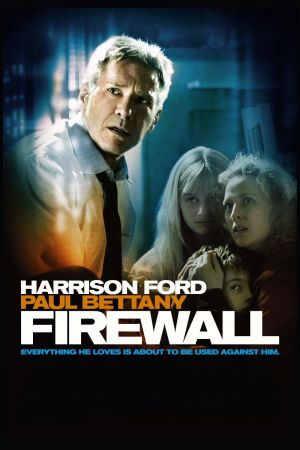 Jack Stanfield (Harrison Ford) is an average family man in Seattle who heads up the hi-tech security team at his local bank. But following a seemingly trivial case of identity theft, Jack's life is turned upside-down when he discovers that his wife (Virginia Madsen) and two kids have been kidnapped. The ransom? A mere $100 million, which the kidnappers, led by Bill Cox (Paul Bettany), want Jack to obtain for them via his expert computer skills. Initially compliant, Jack is soon irked by Cox and his cronies to the point where he decides to get his family back and bring the bad guys to justice.

British Director Richard Loncraine (WIMBLEDON) uses this basic premise to orchestrate a number of frantic set-pieces, while Ford concocts a character similar to his take on Dr. Richard Kimble in THE FUGITIVE. With a mouthful of computer jargon and nimble fingers that tumble frantically over a keyboard whenever he's in front of a computer, Ford's character is an unlikely action hero. Meanwhile, Bettany's bad guy gives subtly sinister instructions in his clipped British accent, Robert Forster (JACKIE BROWN) provides a likeable if underused ally for Ford, and Madsen slots neatly into her wife-in-peril role. As the film builds to an explosive climax Loncraine dumps the gadgets and carves out a delirious romp through action-movie conventions, ultimately infusing an old-fashioned story with a twist of 21st-century techno-fear.