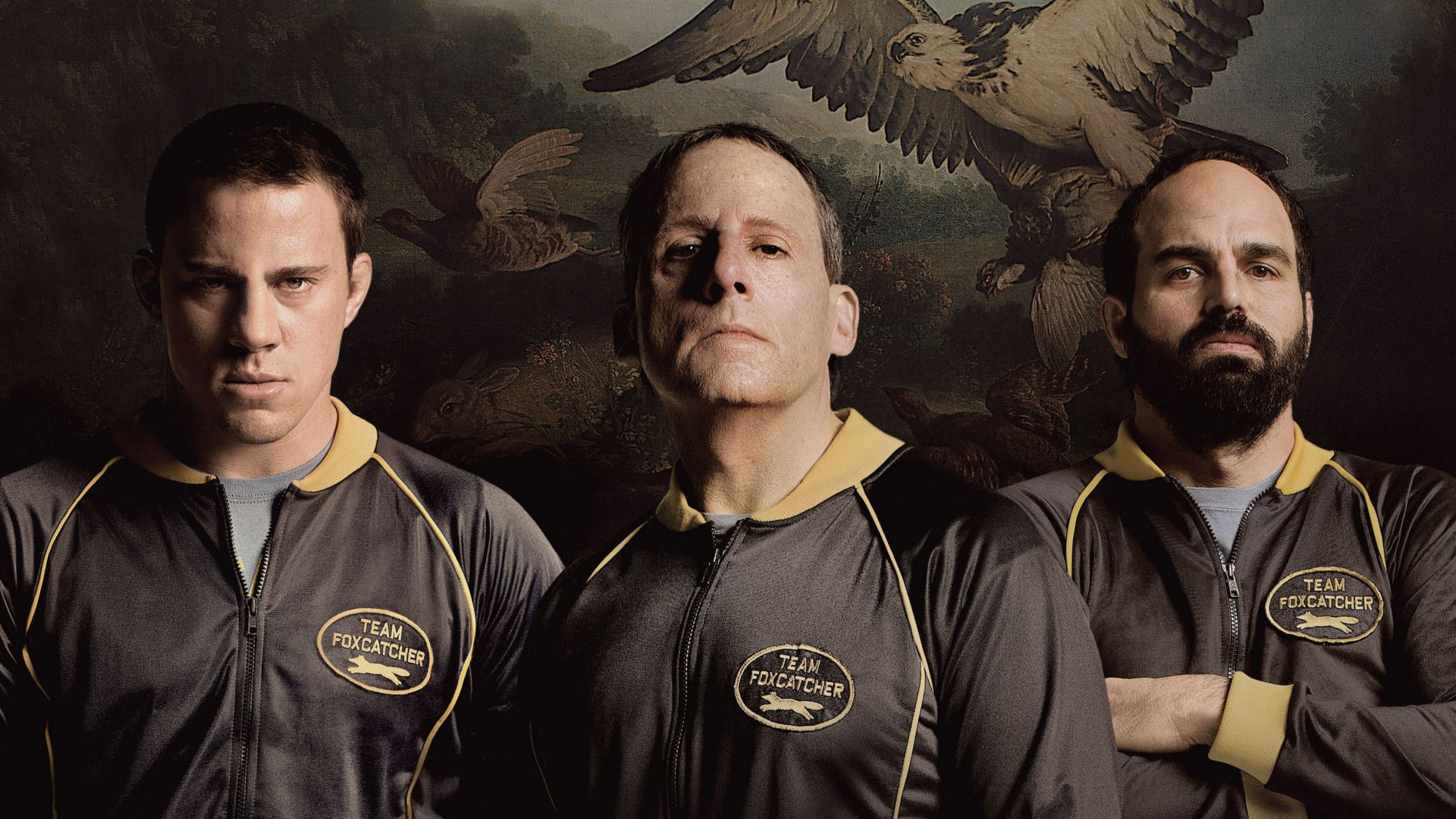 Based on the shocking true story 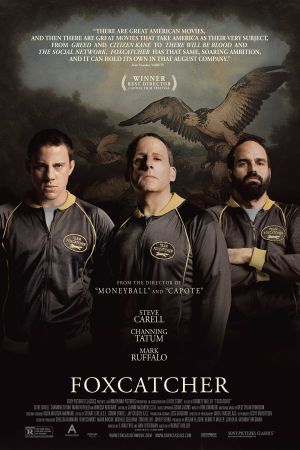 The greatest Olympic Wrestling Champion brother team joins Team Foxcatcher lead by multimillionaire sponsor John E. du Pont as they train for the 1988 games in Seoul - a union that leads to unlikely circumstances.

It’s bleak, it’s creepy, and it’s superbly acted, but unfortunately, it is also a dreary, boring film. Foxcatcher’s draw is its unconventional choice of stars: Steve Carell, Channing Tatum, and Mark Ruffalo, and all three of them give stellar performances.