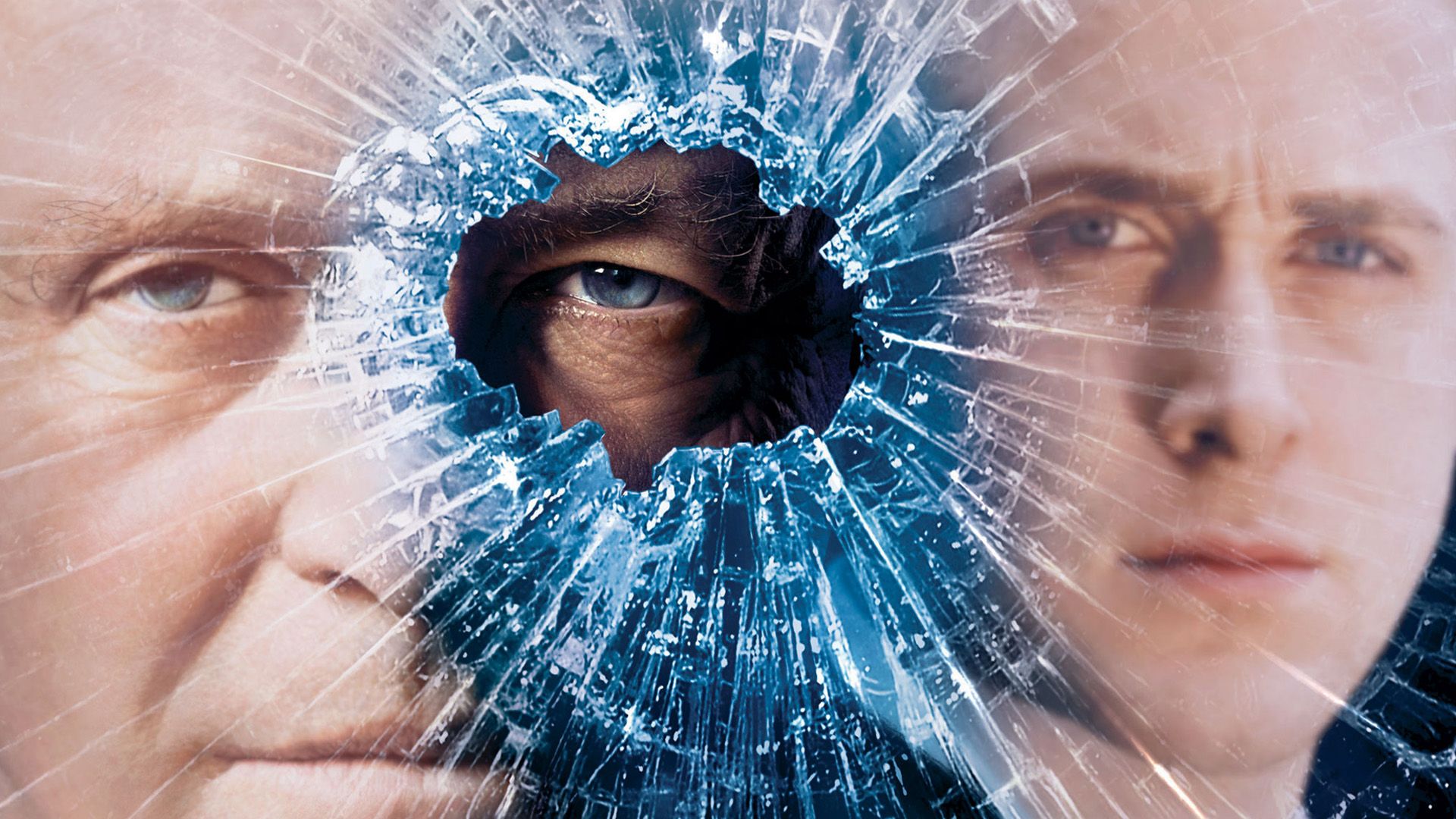 If you look close enough, you'll find everyone has a weak spot. 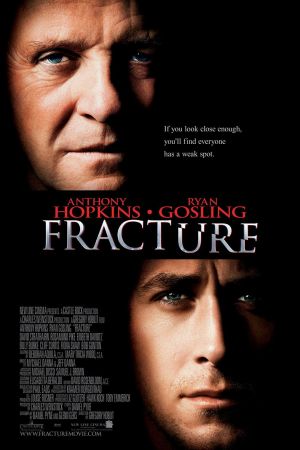 In director Gregory Hoblit's 2007 thriller, FRACTURE, one thing is clear--highly successful engineer Ted Crawford (Anthony Hopkins) has shot his wife (Embeth Davidtz). What is not clear, though, is how Willy Beachum (Ryan Gosling), an assertive assistant D.A. on the verge signing with a major law firm, will convict Crawford, since the calculating suspect is masterfully exploiting legal loopholes that may keep him a free man. As Beachum becomes more and more determined to beat Crawford at his own intricately setup game, he risks losing both his shot at the lucrative job and his new love, Nikki Gardner (Rosamund Pike).

Easily Hoblit's finest film since 1996's PRIMAL FEAR, FRACTURE benefits from a similar sense of suspense, which is heightened by the fascinating interplay between Hopkins and Gosling. While Hopkins verges on Hannibal Lecter territory, he never makes the leap to that villain's macabre persona, instead making Crawford a chillingly detached criminal who finds room for occasional moments of disarming humor. And as Beachum, Gosling embodies young, aspiring swagger, making his character the polar opposite of his lost, drug-addled Oscar-nominated role in HALF NELSON. Aided by a smart script (courtesy of Glenn Gers and Daniel Pyne), Hopkins and Gosling take what could have been a decent courtroom drama, and elevate it to the level of a mesmerizing chess match.