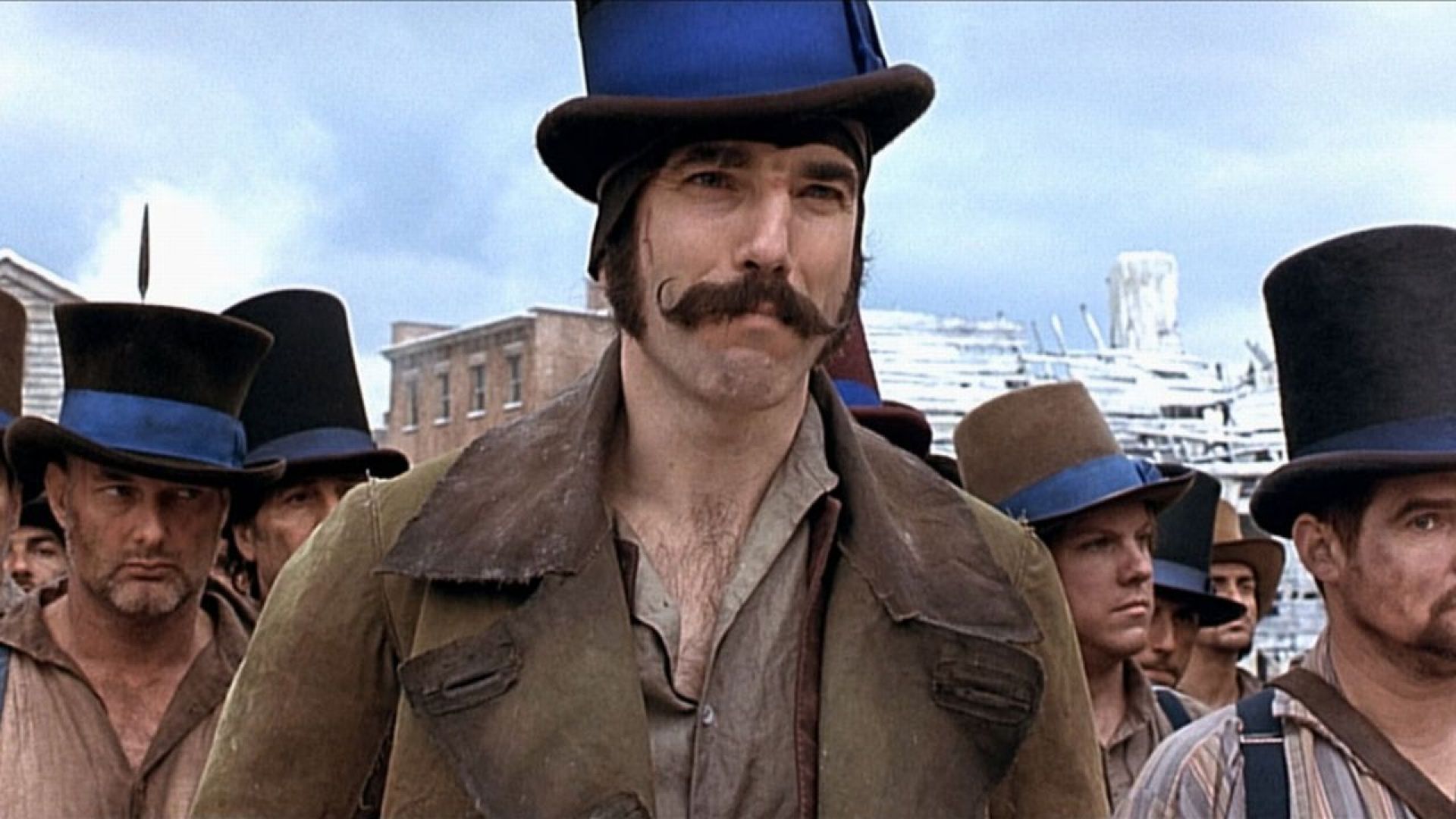 America Was Born In The Streets. 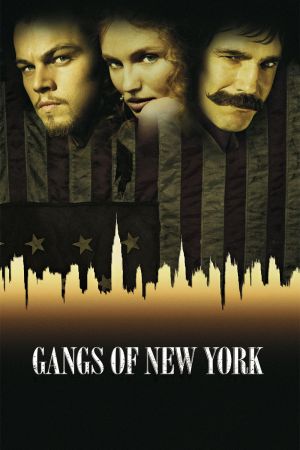 I wrote this review while watching the film and I have to admit it just kept on getting better and better, The plot is a mob style plot set 100+years ago but it is a classic and for me a certain watch in the Uniplex and a DVD buy. The nominations for the Oscars are tonight, if this does not get a handful something is wrong. (it got 10)

Starring Leo, Daniel, Cameron to name but a few the cast is pretty good, the director: Martin Scorsase, is also someone you might of heard of. And not without credit, this film really is an epic. Clocking in at roughly 2 ¾ hours it is worth hanging around for.

I don?t know how much of this film is based on actual events and people but there are quite a few gangs on New York, such as: Dead Rabbits, Daybreak Boys, Swamp Angels, Short-tails, Hell Cat Maggie, Plug Uglys, Nightwalkers, Ragpickers, Slaughterhousers, Broadway Twisters, Little 40 Thieves, True Blue Americans.

And all want to fight each other (Please note: the fire brigade scene, which is quite funny).

Writing these reviews is hard because personally I hate it when I know too much of what is going to happen before I see a film so I will try to keep it general. The opening scene of any film is one of the most important and Gangs of New York does not disappoint. Being Scorsase you expect a little violence and the opening is a battle between two gangs. On one side (the Catholics) you have a Jedi-Nazi-Jew-Saver in the form of Liam Neilson. He plays a Priest in the Dead Rabbit?s Clan. Opposing him is the Last of the Mohicans, Daniel Day Lewis who is magnificent in this film. 5 years since his last role he will need another long break to recover. Lewis is famous for immersing himself in the character both on and off screen and the extra effort pays off, hard not to repeat myself but he is outstanding. The Butcher has a glass eye, watch out for it though out the film. A brutal and bloody fight ensues and the death of the leader of one clan leads to the death of the clan.

16 years after the first scene, the son of the Priest (the resemblance of Leo to Liam is very good) returns to New York to find his father?s gang and to seek revenge. The only problem is the gang doesn?t exist and all the ?old friends? now work for the enemy. There is an interesting sub-plot following the corruption of city officials and the draft for the American Civil War. That?s all you need to know.

The film is truly well made, the scenery is extensive, the acting is damm good (even Leo (and even with that stupid haircut)) and the accents are impossible, listen hard and you may understand. Please swear and curse at anyone suggesting that it is a remake of Goodfellas, it isn?t. I am looking forward to seeing it again on the big screen.

On a final note, I actually thought this film was a 15, it is not, it is an 18 and is quite violent in places: like most films on during crime week: you have been warned.