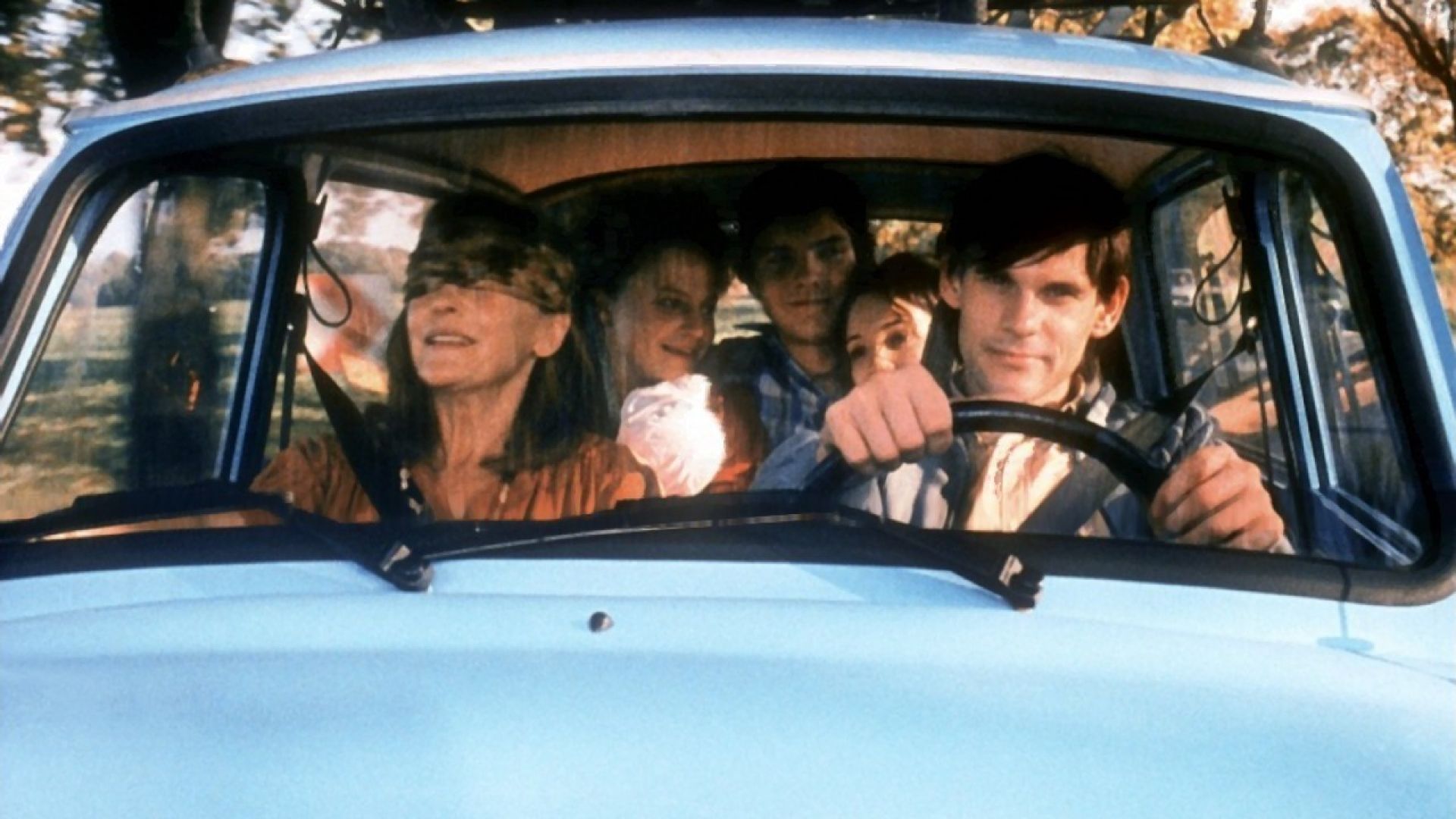 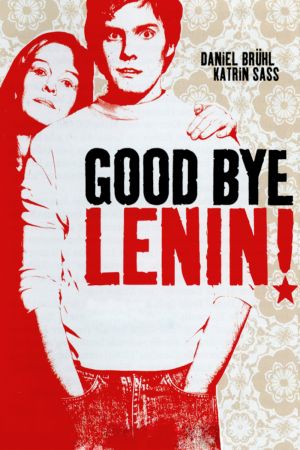 Its 1989 and the Berlin wall is very much still up, when Alex’s mother falls into a coma.... only to awake months later ....after the wall has fallen. With a weakened heart any shock could kill so Alex tells a little white lie..... that everything is exactly as it was before she fell into the coma...

The little East Berlin flat then becomes a shrine to communist Germany, and Alex’s tiny porky pie quickly spiralling out of control as his mother starts to recover, and wants to re-acquaint herself with the outside world !

Described as both touching and funny, Goodbye Lenin! Is a story about the lengths we will go to protect the people we love.