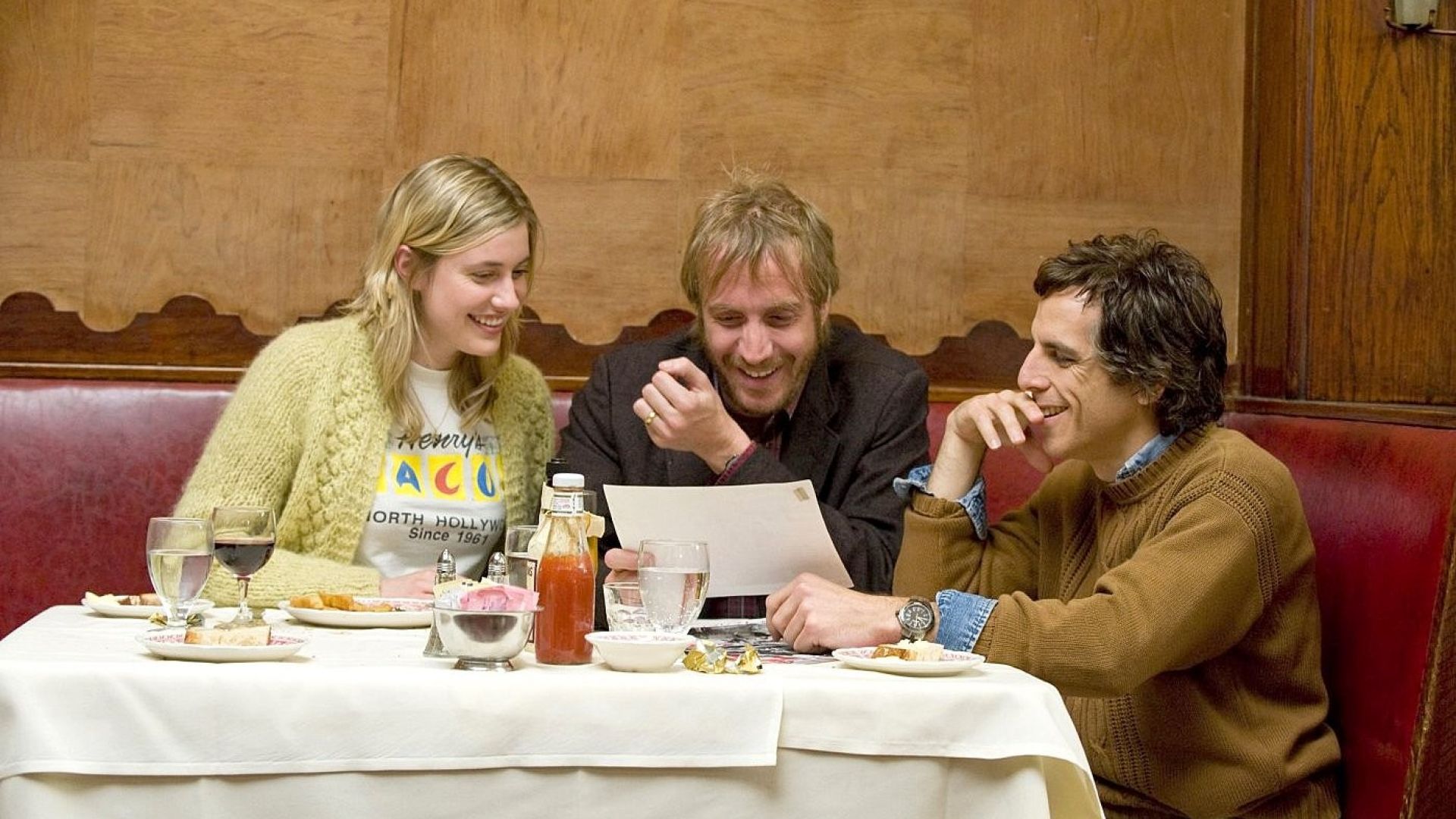 He's got a lot on his mind. 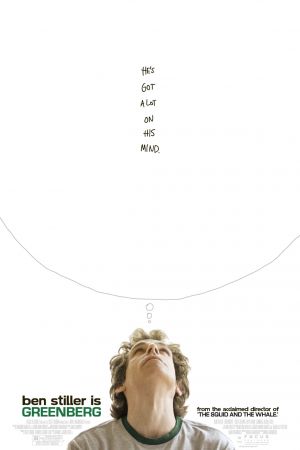 A fortysomething New Yorker in the throes of a midlife crisis falls for his brother's assistant while house-sitting for his sibling in Los Angeles. Roger Greenberg (Ben Stiller) is single and jobless. He's at a crucial crossroads in life when his successful family-man brother summons him to Los Angeles to housesit for six weeks. Recognizing the opportunity to turn over a new leaf in a new city, Greenberg reaches out to his former bandmate Ivan (Rhys Ifans) and discovers that some old wounds aren't so quick to heal. When Greenberg meets his brother's pretty assistant, Florence (Greta Gerwig), a kindred spirit who longs to become a singer, he vows not to become too attached. But the more time Greenberg spends with Florence the more he begins to wonder whether he might have finally made a connection worth keeping. Jennifer Jason Leigh and Brie Larson co-star in a climacteric comedy drama from Oscar-nominated writer/director Noah Baumbach (The Squid and the Whale, Margot at the Wedding).