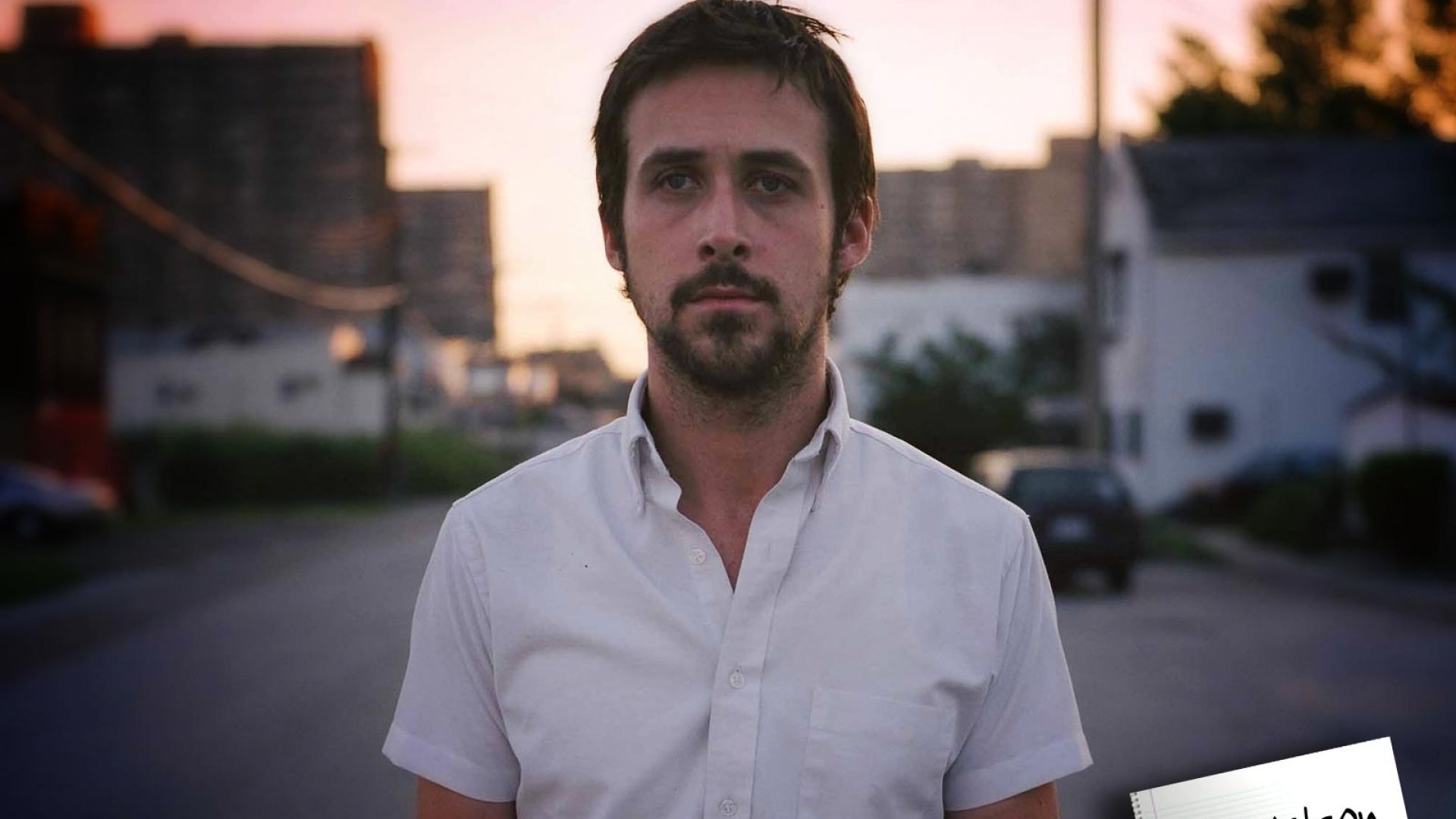 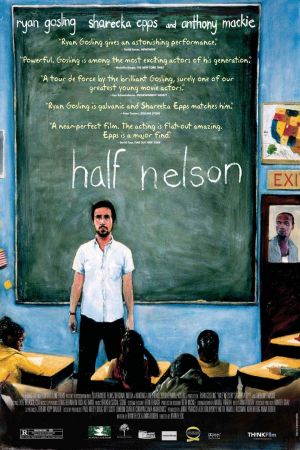 High school teacher Dan (Ryan Gosling) and quiet teenager Drey (Shareeka Epps) are two lonely souls who wander the planet looking to attach some semblance of meaning to their chaotic lives. Dan teaches Drey in a dilapidated school in Brooklyn, New York. Their relationship is unremarkable until Drey discovers Dan collapsed and clutching a crack pipe in a grimy toilet cubicle in the high school gym. It is from this pivotal moment that director Ryan Fleck builds a tentative friendship between these two unlikely allies, creating one of 2006's most arresting films in the process.

Carefully steering his film away from any overtly sentimental material, Fleck and co-writer Anna Boden create a gritty, powerful narrative that feels painfully real as it flickers into life. Very little back-story to either of Fleck and Boden's central protagonists is revealed, forcing the audience to draw its own conclusions as to what personal hells Dan or Drey may have emerged from. Dan's addiction steadily worsens as the movie progresses, and Gosling portrays his drug-addled life in the saddest way possible. Dan is a likeable character with a clear affection for the kids he teaches, and it's distressing to watch him losing his grip on reality. Relief comes only intermittently as Drey's presence in Dan's life momentarily pulls him out of his slumber, while some well-timed jokes sprinkled liberally throughout the dialogue, and a few direct-to-camera monologues from Dan's students, prevent HALF NELSON from completely toppling into the abyss. Supporting roles come in the shape of Dan's ex-girlfriend Rachel (SIX FEET UNDER's Tina Holmes), who hints at a joint addiction they once endured, and Frank (Anthony Mackie), a local drug dealer and acquaintance of Drey's incarcerated brother who tries to care for her. Together the cast, crew, and writing team construct a powerful film about loneliness, addiction, and friendship that is likely to etch itself deeply into the memories of anyone who sees it. In particular, Gosling and newcomer Epps are sensational in their parts, giving career-defining performances that very few actors could ever hope to improve upon.