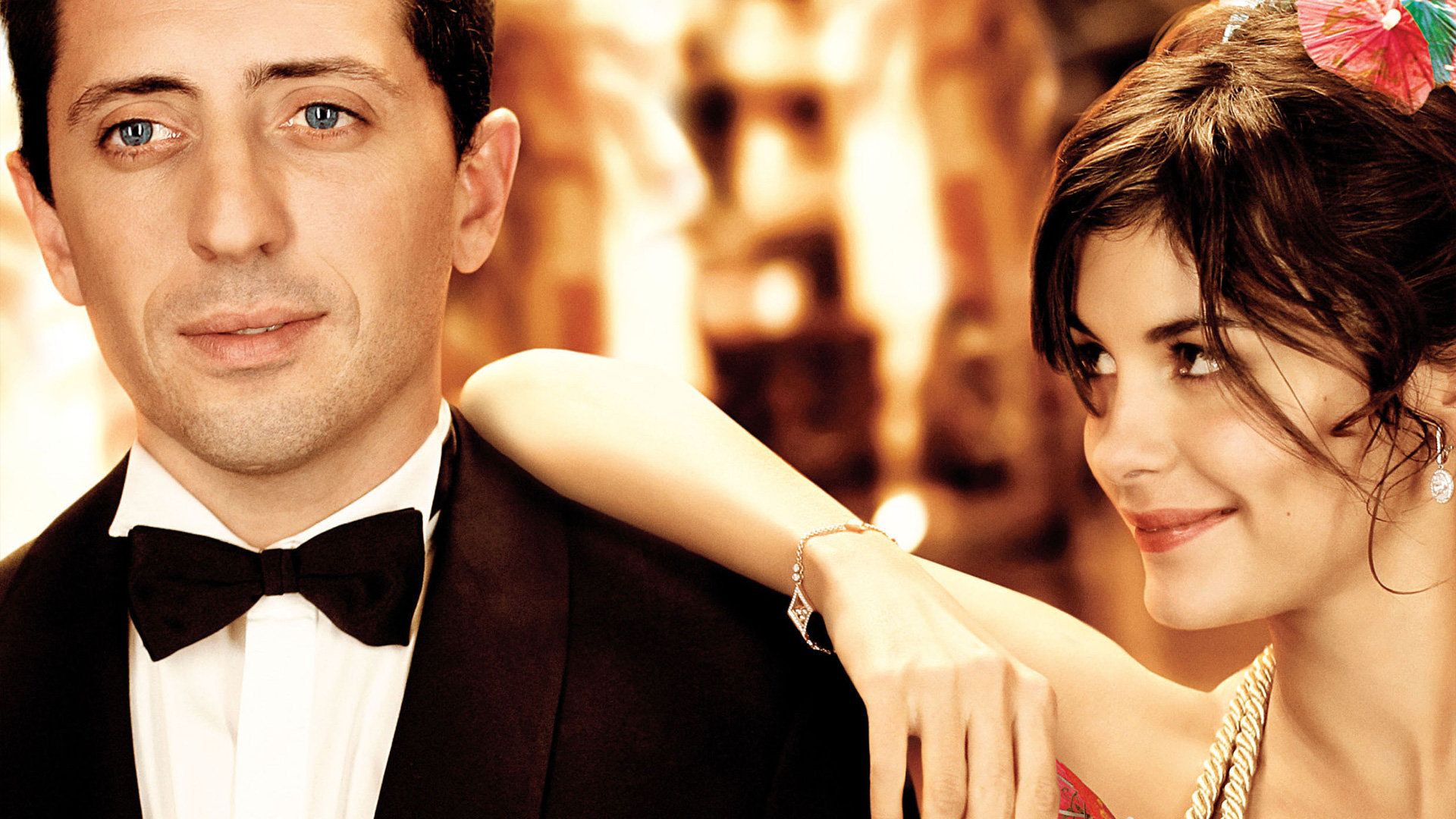 She only dated men with money...until she met a man with a heart 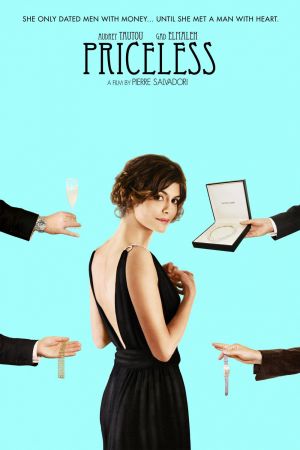 A woman who has never had much trouble choosing between love or money tries to teach a man the tricks of the trade in this sly romantic comedy. Irène (Audrey Tautou) is an attractive thirtysomething woman who lives a comfortable life by taking up with older and very wealthy men. Irène is serving as arm candy for Jacques (Vernon Dobtcheff), who is twice her age and quite rich; Jacques takes Irène on a vacation to a resort in the French Riviera for her birthday, where she meets Jean (Gad Elmaleh), a handsome bartender at the hotel who works a variety of odd jobs to keep himself afloat.

While Jacques spends Irène's birthday sound asleep, she ends up enjoying a romantic evening with Jean, until she discovers he's broke. A year later, Jacques and Irène return to the resort, and Jean discovers he still carries a torch for her. Irène is not so interested until Jacques decides he's had enough of her and breaks off their relationship; suddenly forced to fend for herself, Irène turns to Jean for help. Jean, meanwhile, has learned that Madeleine (Marie-Christine Adam), a handsome and very well-to-do widow in her sixties, has her eye on him and wishes to make Jean her kept man. Jean asks Irène to give him a crash course in the fine art of being a gigolo, while Irène tries to get back in the game by taking up with Gilles (Jacques Spiesser).

Slowly but surely, Irène and Jean realize how much they care for one another, but can they get learn to live the good life without money?