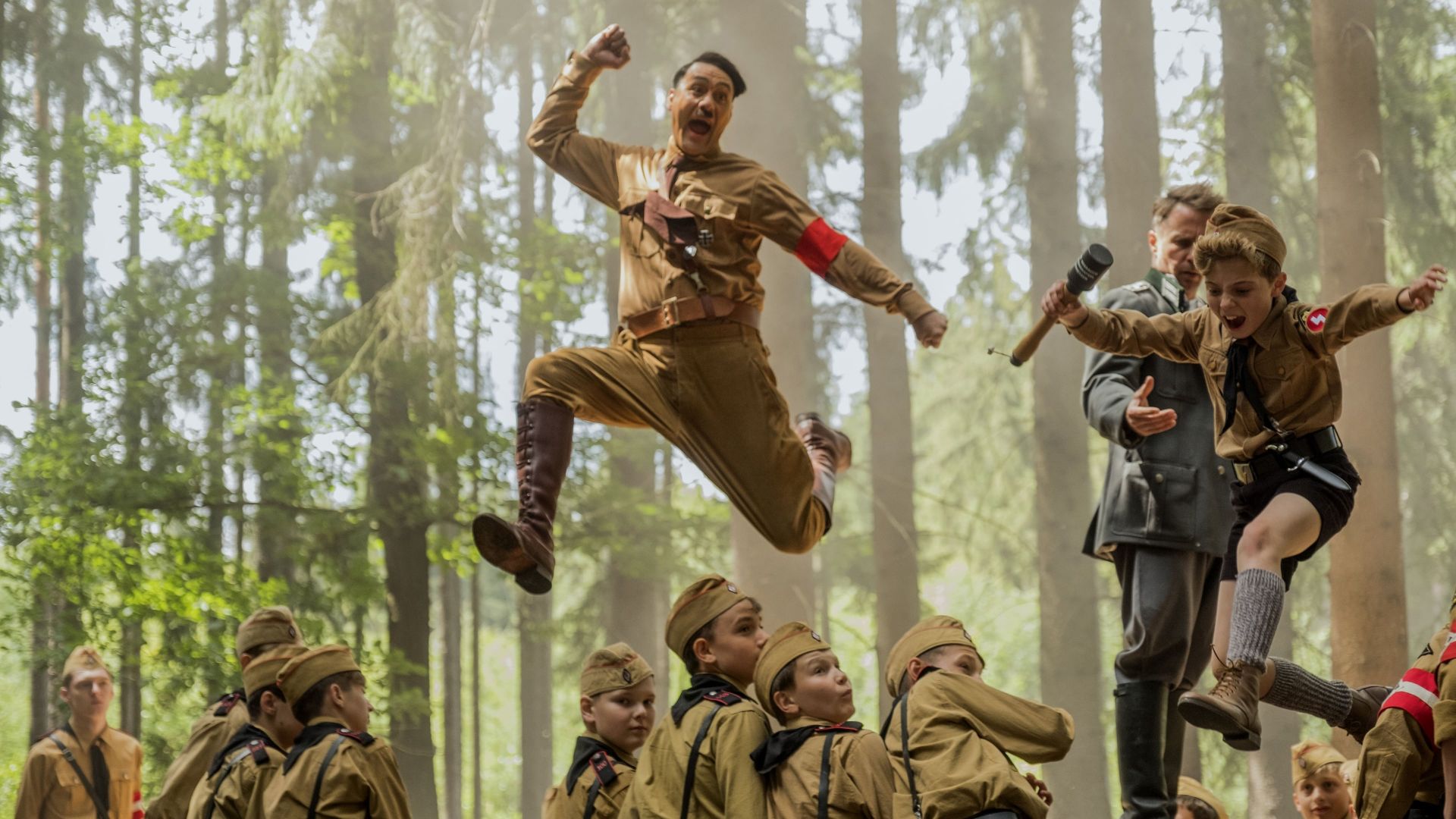 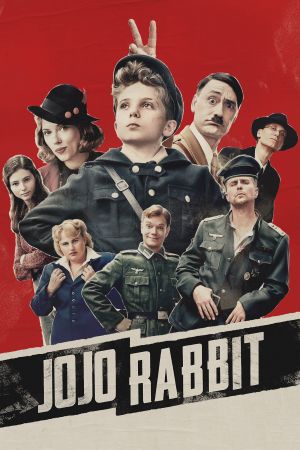 A World War II satire that follows a lonely German boy whose world view is turned upside down when he discovers his single mother is hiding a young Jewish girl in their attic. Aided only by his idiotic imaginary friend, Adolf Hitler, Jojo must confront his blind nationalism.

Watching the trailers for Jojo Rabbit, you can be sure of the hilarity that will ensue during the film. However, what isn’t apparent is the depth and poignancy of the story. This is not a satire that parodies history to such an extreme that leaves everything hilariously unrecognisable along the way, choosing to focus on a range of topics within its challenging historical setting (Nazi Germany) and tackling the absurdity of the ideas they give rise to.