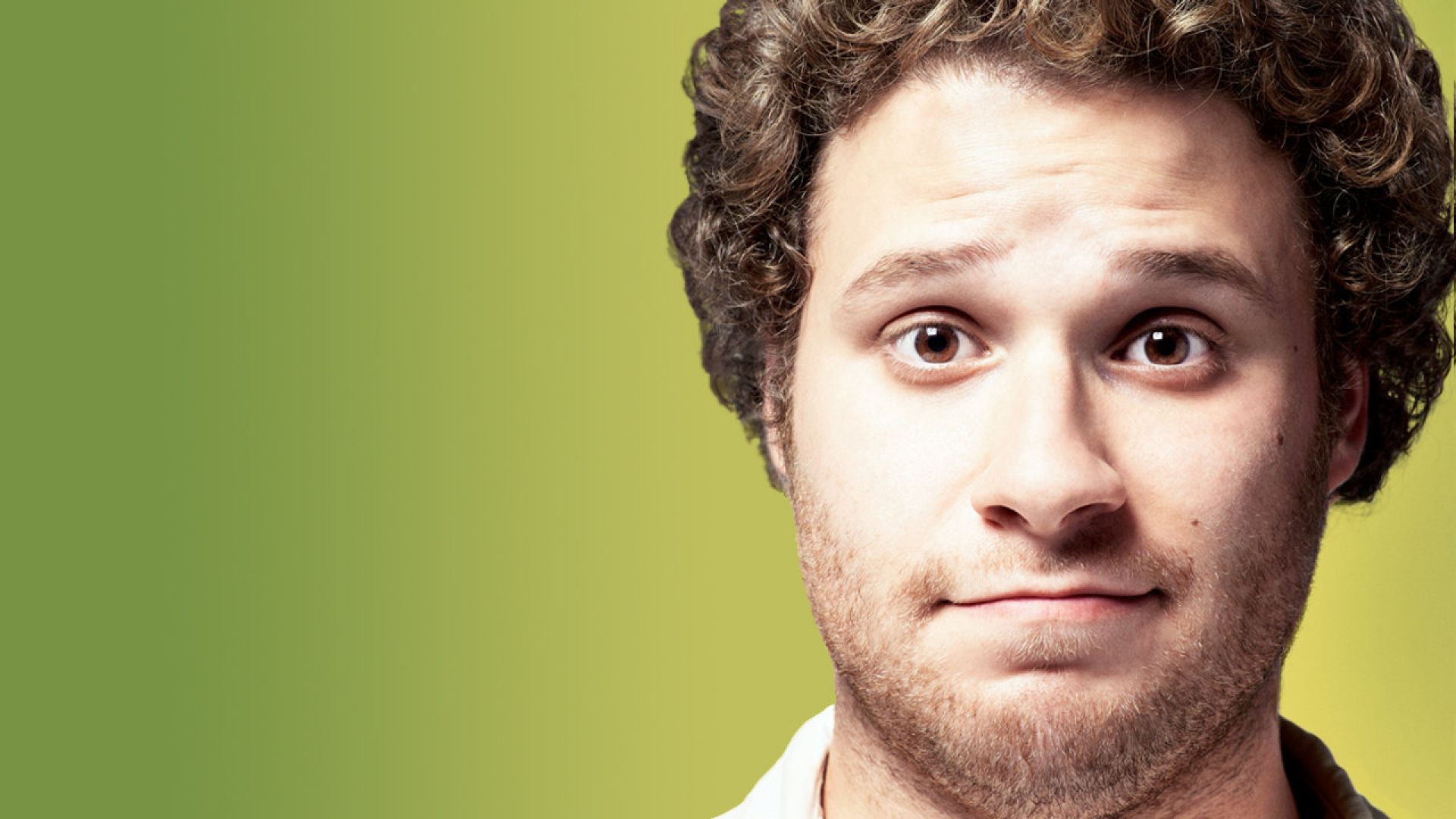 Save the due date 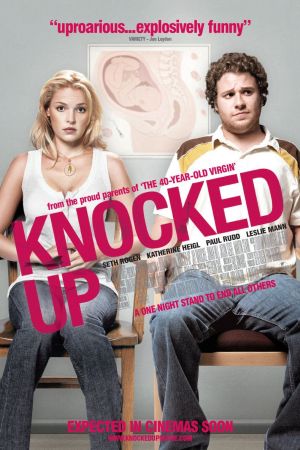 Katherine Heigl (GREY'S ANATOMY) and Seth Rogan star in this hilarious and touching comedy as two mismatched people brought together by a one-night-stand that results in an accidental pregnancy. Using many of the same actors from his previous film, THE 40-YEAR OLD VIRGIN, and his cult television series' UNDECLARED and FREAKS AND GEEKS, director Judd Apatow once again finds fresh humor in relationships and sex. Young, bright, and talented, Alison (Heigl) has everything going for her. After being promoted to an on-camera role at E! Television, Alison goes out to celebrate with her older sister, Debbie (Leslie Mann). Not long into the evening Debbie is called home to her kids, leaving Alison in the eager company of charming slacker Ben (Rogen). In the dark of the nightclub and in the ensuing drunk hours, Ben seems like a great guy. But in the sober light of day, Alison quickly discovers the man in her bed is nothing more than an overgrown child with no job, no money, and the social habits of a teenager. Brushing him off politely as a one-time affair, Alison goes on with her life, until two months later she realizes that the unthinkable has happened.

Apatow establishes the differences between his protagonists early in the film, bringing their contrasting worlds to life with stellar performances by secondary characters. Paul Rudd has never been better in his role as Alison's bitter brother-in-law, whose somewhat dysfunctional marriage to Alison's feisty but insecure sister unfolds in parallel to Alison and Ben's story. Meanwhile, Ben's home resembles a frat house, and his friends (Jay Baruchel, Jason Segel, Jonah Hill, and Martin Starr), while hilarious, are hardly role models. KNOCKED UP will have audiences cracking up from start to finish, and it also deals with some serious issues about commitment, life choices, and becoming an adult. The film asks universal questions in a sweet and touching way, achieving a sad humor that distinguishes it from other films of its genre.