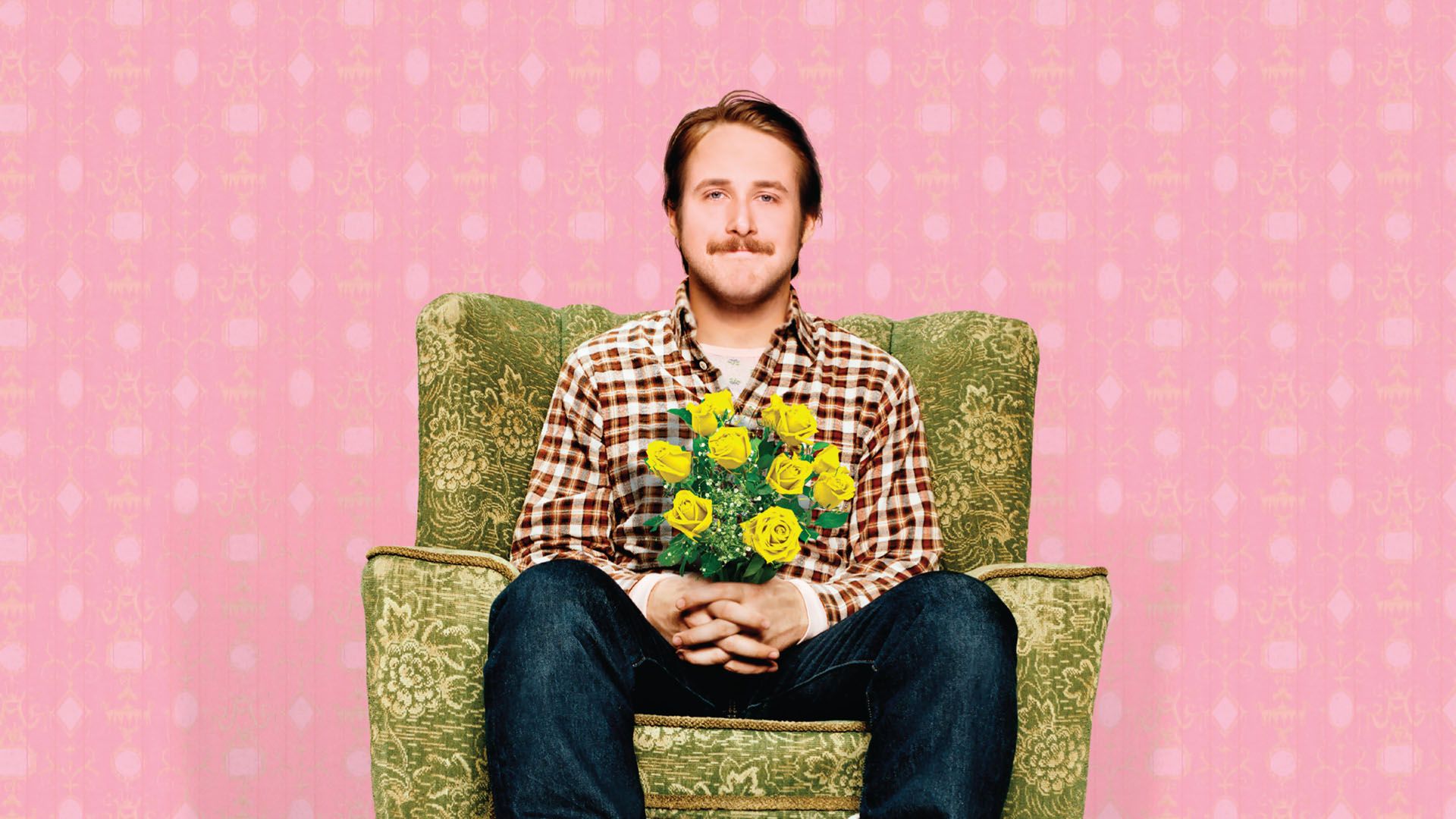 Lars and the Real Girl

The search for true love begins outside the box 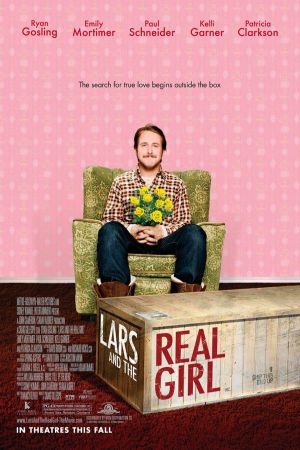 As the title character, Ryan Gosling is a strange but likeable young man who manages to keep down a job but keeps mostly to himself. He only leaves the garage where he lives when his older brother Gus (Paul Schneider) and loving sister-in-law Karin (Emily Mortimer) drag him to their house next door for dinner.

Lars doesn't take well to questioning, so the disturbing level of his isolation is never openly discussed. It's only when he announces he has a girlfriend in the form of an anatomically correct doll he purchased via the Internet that everyone must admit his precarious mental state.

No one quite knows how to help Lars, so they play along, careful not to do anything that might push him or Bianca (his plastic fiancée) over the edge. The results are touching efforts on the part of all those who love him to help Lars through what his psychologist (Patricia Clarkson) assures them may be only a stage. Kelli Garner shines as Margo, the real, live girl who Lars seems incapable of seeing. Despite being ignored, Margo hangs in there, hopeful Lars will come around to sanity and to her.

Craig Gillespie's LARS AND THE REAL GIRL is a sweet love story and a film which deals with mental illness in surprisingly subtle ways. With a formula that could easily have manipulated for cheap laughs, the film achieves quirky humor in parts but mostly touching observations about the nature of delusions themselves. The film's talented cast gathers around Lars, a sensitive character who the film respects and who Gosling (THE NOTEBOOK, HALF NELSON) brings fully to life.