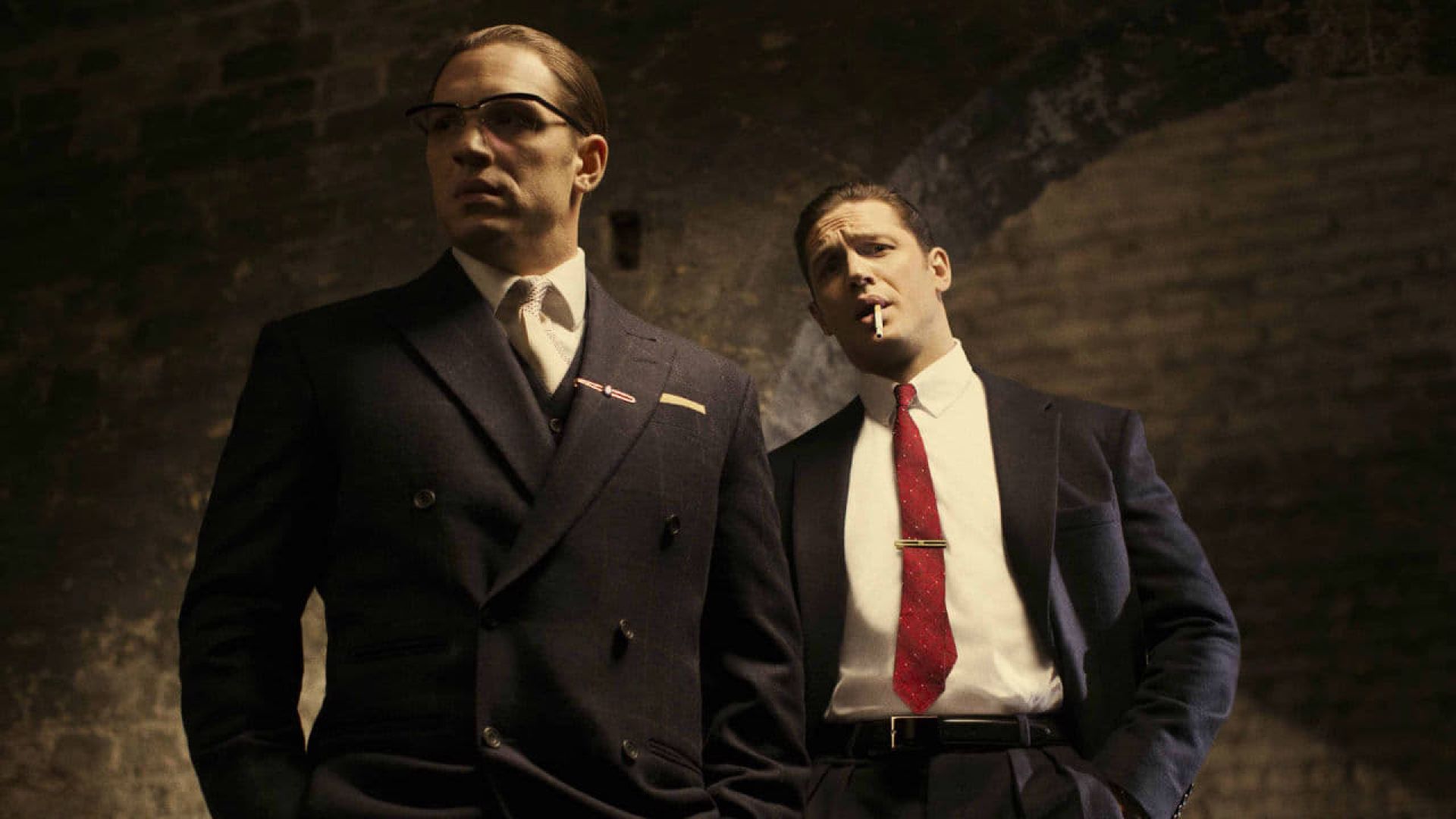 Tom Hardy plays twins Ronnie and Reggie Kray, who have worked their way through the ranks to become powerful crimelords in London's underworld in the 1960s.