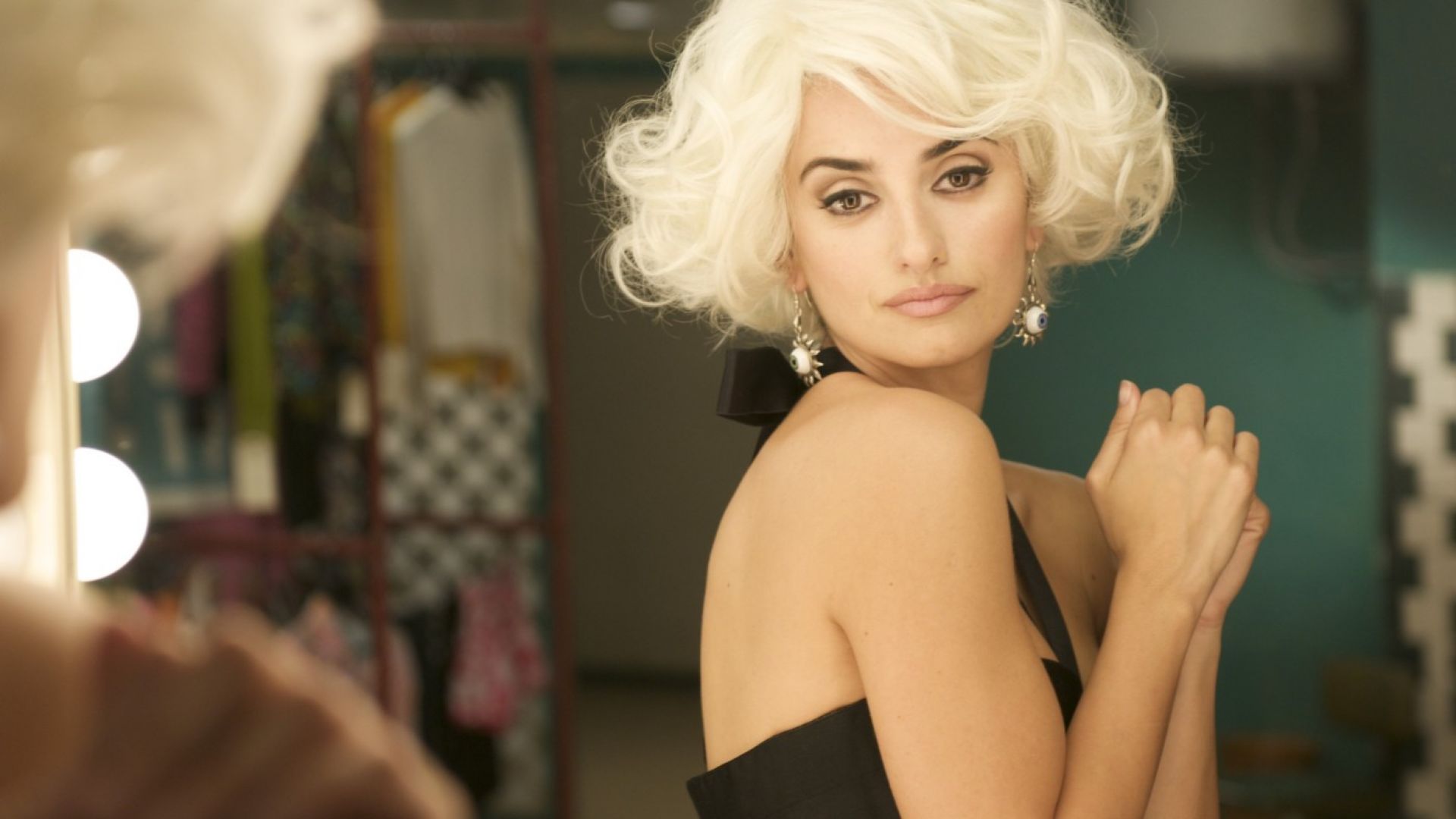 A man writes lives and loves in the darkness. He was the victim of a brutal car accident fourteen years ago. Not only did he lose his sight, but also the woman of his life, Lena.

The man has two names, One of them is Harry Caine, a recreational pseudonym he uses to present his literary work (short stories and film scripts). The other is Mateo Blanco, his real name, the one he uses on a daily basis as well as to sign the films he directs (the character is both a film writer and a director). After the accident, Mateo Blanco becomes his pseudonym, Harry Caine. If he cannot direct movies anymore, he prefers to keep on living with the thought that Mateo Blanco died along with the woman he loved, Lena, in the car crash.

In the present time, Harry Cain lives thanks to the scripts he writes and to the help of her former and always faithful production manager, Judit Garcia, as well as of her son, Diego, who acts as his secretary, typist and guide. Since he decided to live and to tell stories, Harry is very active and attractive blind man who has developed the rest of his senses in order to enjoy life by means of irony and a self-induced amnesia, although self-imposed amnesia would be more appropriate. He has removed from his biography all the events that happened fourteen years ago. He doesn’t talk about it, he doesn’t ask any questions. The world forgot soon about Mateo Blanco and he’s not interested in resuscitating him.

But, one night, Diego has an accident and Harry must look after him. In the long night of sitting up with the boy (the mother, Judit, is out of town and the decide not to let her know in order not to worry her unnecessarily) , he tells him of his past as if it was a story, just to keep him entertained, the same way a father would tell a story to put his little kid to sleep. The hypnotic power of fiction is, in this case, painful autobiography. The story is touching and terrible. It’s an amour fou story, dominated by fatality, jealously and betrayal. A story portrayed by a photo of a couple of lovers embracing, Mateo and Lena. A photo someone has torn up into a thousand pieces, with the resulting broken embraces.