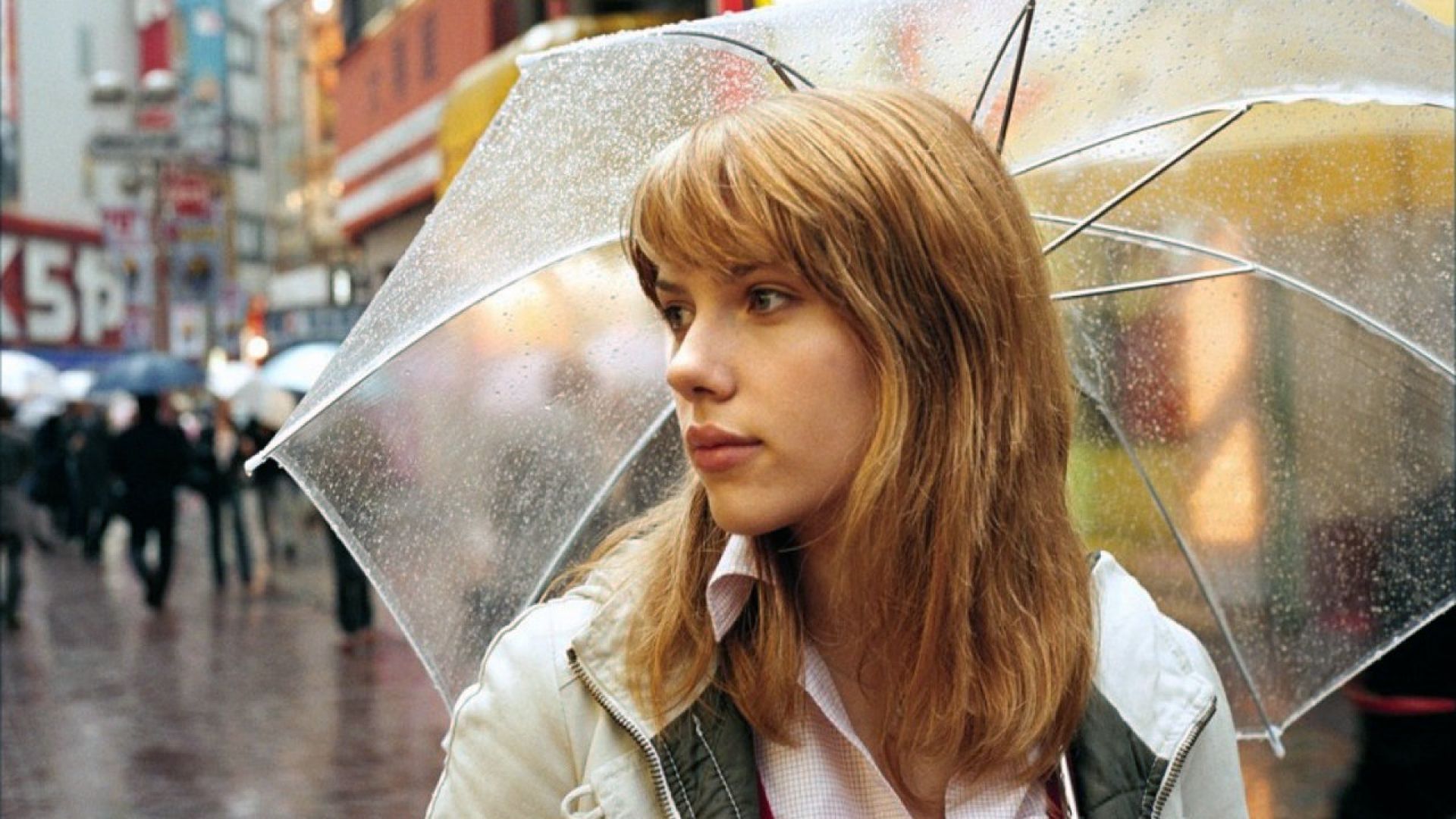 Everyone wants to be found. 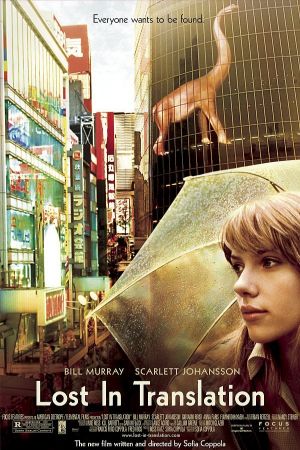 Winning a number of awards this year, including an Oscar, this film is a quirky and gently humorous tale of chaste love and culture shock. Po-faced, hang-dog- expressioned Bill Murray is Bob, a mature, popular actor in Tokyo to record a series of advertisement for a brand of whiskey. Fresh-faced Scarlett Johansson is Charlotte, a young bride who has accompanied her equally young photographer husband on a whim, her life otherwise at a loose end. Drifting through a confusing babble of neon and excited chatter, the two meet in the hotel bar and embark on a week of dream-like exploration of Tokyo, of themselves and of life. From all-night karaoke to simply hanging out in each other’s rooms, the pair take a childish delight in their surroundings and the familiarity of fellow countrymen in a Tokyo that Sofia Coppola has lovingly filmed in a series of dream-scape blurs of colour and sound, approaching even well-known Japanese sights with curiosity and a large amount of confused alienation, never allowing the two protagonists to entirely connect to their surroundings and begin a clichéd set of ‘bridge-building’ experiences between East and West. This is a film about what we really feel when we enter a society so unlike our own; an unabashed sense of excited confusion that we never entirely loose.

The tag-line tells us that “Everyone wants to be found,” and by setting her play in a world of cultural confusion, Sofia elicits shared laughs at both Eastern and Western attitudes, and begins to examine the profound nature of human identity.

Thrown into such an alien place, the two leads undergo a cinematic examination of their coping strategies and their own senses of self at times when both of them are undergoing deep changes and questioning the direction of the choices they made. This is no tacky May-December romp, but a deeper, more engaging attachment between two people for whom the attachment goes deeper still for being short-lived and intense. There is but one kiss in the whole film, one intimate engagement that happens at the perfect time to express the multiple levels of human love and affection. It will leave you as an experience as extraordinary as anything you have ever felt, and perhaps it might just do even more.