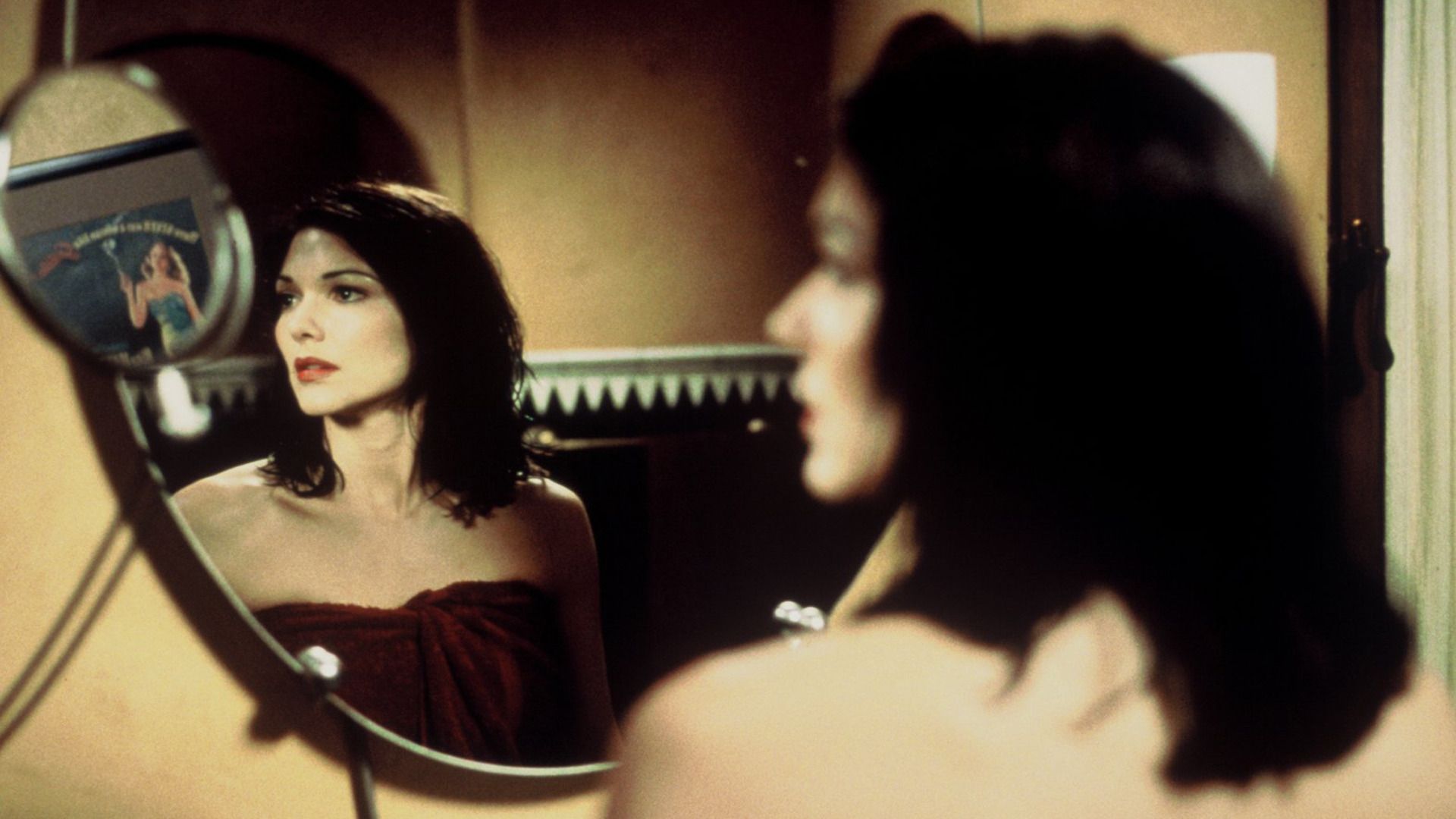 A Love Story In The City Of Dreams 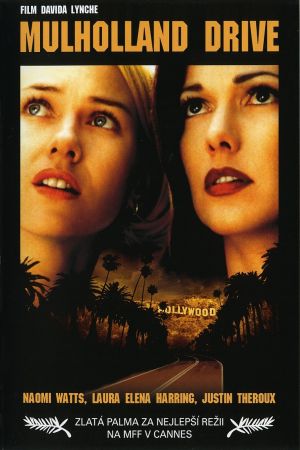 According to gwyneth_65, reviewing on www.imdb.com, "In real life, Mulholland Drive is a circuitous road that glides atop the beautiful Hollywood Hills. By day, the road provides some of the most astonishing views of Los Angeles. By night, however, the road can be one of the most hazardous imaginable. One moment you can be riding along with ease, the next moment, you can be caught in a blind curve. The film is a lot like the road itself", which is also a good description of Lynch's unsettling style across his entire oeuvre.

This being a David Lynch film in the finest sense of that description, be prepared to be more than a little boggled. A film about change, desire, deceit, memory and truth, this has all the usual Lynch trademarks; labyrinthine subplots, sexual tension and strange, dream-like, lush visuals that help to contribute to a spectacular assault on the senses.

The main plot revolves around a woman with amnesia, who, abandoned on the Drive in question, finds her way to a flat where there lives a woman who is in reality a failed film actress, and in her dreams a wanna-be star with hope for the future. The starlet agrees to help the amnesiac regain her life and memories, and along the way they fall in love. However, as the film progresses, following the women's relationship, we learn that the amnesiac is not such an innocent, that both women, either through amnesia and mental blocking, have in fact been living two lives, and that the truth of their relationship is in fact a lot colder and harsher than the starlet can comfortably live with. The subsequent betrayals and pain take the viewer on a roller-coaster ride from the dream-like peace of the first half of the film into a dark drama of cat and mouse.

As with any Lynch film, one is left with the feeling of being at a masked ball where only the viewer hasn't got a mask, and has been thrown right into the middle of the action and politics and has to work out what is happening, and try to see the faces under the masks with few clues from the director of the entertainment. This film will stimulate you, confuse you, satisfy you and thrill you with its strong film noir style and presentation. Not a film for the faint-hearted, this is a film for those who like to be challenged by their viewing, and is as good an introduction as any to the work of one of America's most unique directors working today.