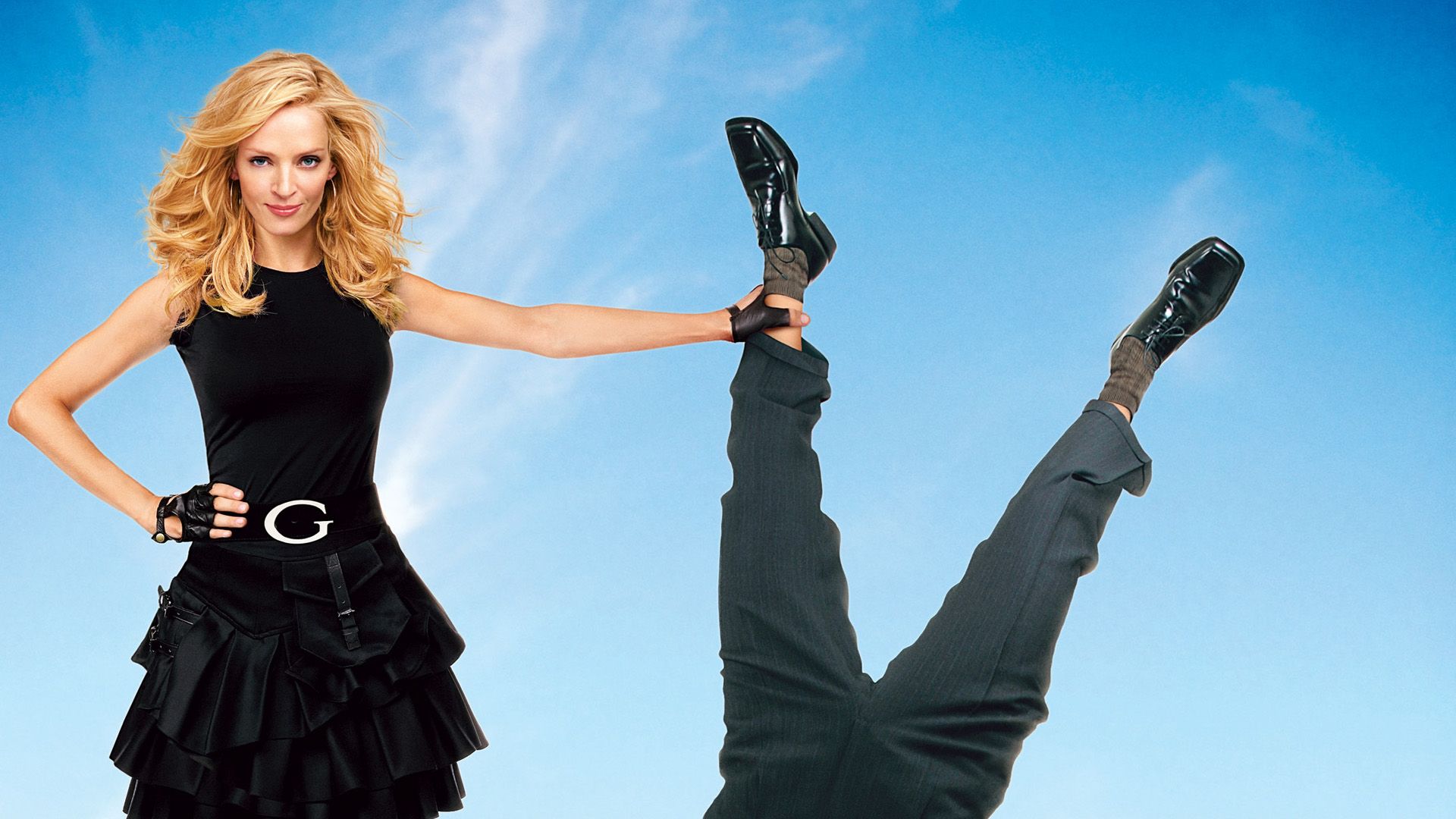 He broke her heart. She broke his everything. 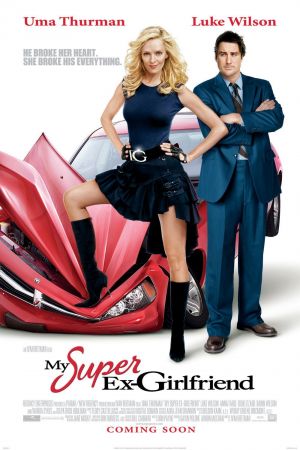 Beneath every superhero facade lies a real, often-misunderstood person. That is the lesson at the heart of MY SUPER EX-GIRLFRIEND, a supernatural romantic comedy in which a jealous ex-girlfriend’s rage reaches terrifying heights thanks to the fact that she also happens to be G-Girl, a sexy superhero who serves as the object of many male fantasies while routinely saving New York City from disasters like fires, thieves, and fast-approaching missiles. Matt Saunders (Luke Wilson) has dealt with his share of difficult women, but when he meets bookish beauty Jenny Johnson (Uma Thurman), his instincts tell him this one is a whole new kind of trouble. After initially playing hard to get, Jenny quickly latches onto Matt, professing her love to him before their relationship has even hit the one-week mark. While infatuated by her aggressive lovemaking and voluptuous figure, Matt is wary of her strange, clinging ways, and decides to call it quits just days after discovering that Jenny’s alter ego is G-Girl. Breaking up with a superhero presents quite a few challenges, as Jenny readily cashes in on her inhuman strength for the purpose of getting even. Making things even more complicated are Matt’s best buddy, Vaughn (THE OFFICE's Rainn Lewis), who is always there to offer relationship advice despite his unlucky ways with women, and possible love interest Hannah (Anna Faris). If being rejected by Matt doesn’t push her over the edge, Matt’s attempts to move on will, with things between Matt, Hannah, G-Girl, and her arch-nemesis, super villain Professor Bedlam (Eddie Izzard), erupting in an all-out war of supernatural proportions.