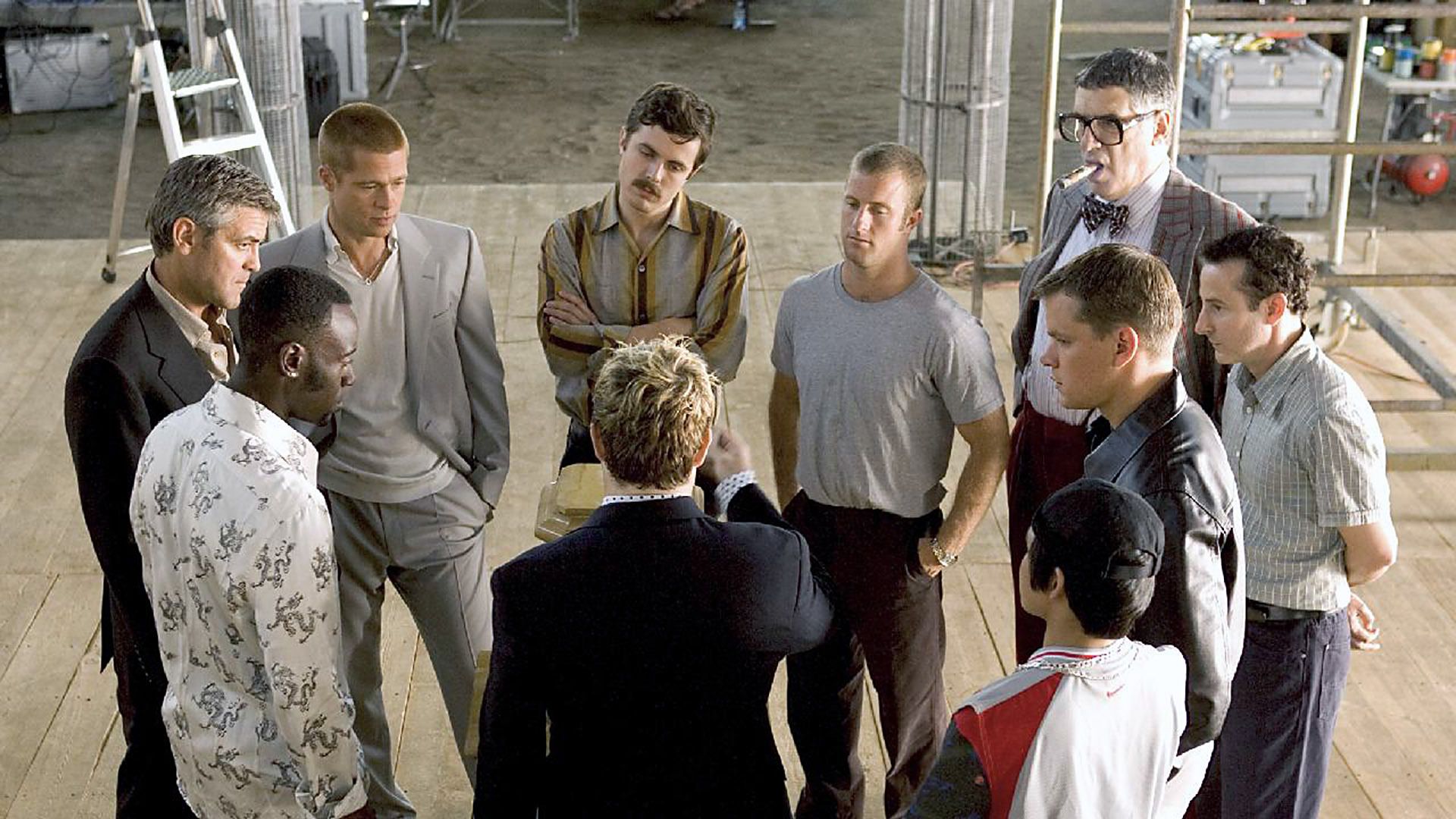 You cross one ocean, you face them all 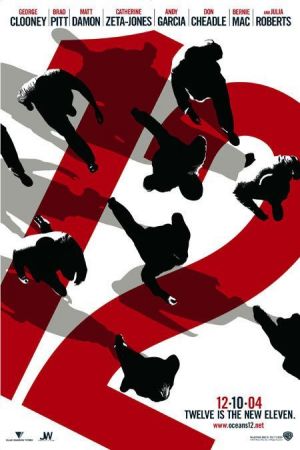 Three years after Dannie Ocean and his band of 11 con-artists impressed us all with their cunning and sleek trickery, they’re back for more. This time the crew jets away from the States and heads towards Europe to perform their deeds. Three separate heists in Amsterdam, Rome and Paris make up their hit list, and of course there’s a few twists thrown in. Terry Benedict is back, and he’s still not terribly happy about having had his money stolen from right under his million dollar nose. As if that wasn’t enough they’re up against a Europol agent from Rusty’s past and a mysterious French con-artist known as the Night Fox.

The result is the same suave scripting and fantastic twists that everyone loved so much from the first one. While it’s not as fresh as the original, it’s great to see the huge group of A-List Actors on the screen together again in a film which can really be summed up in one word: smooth.