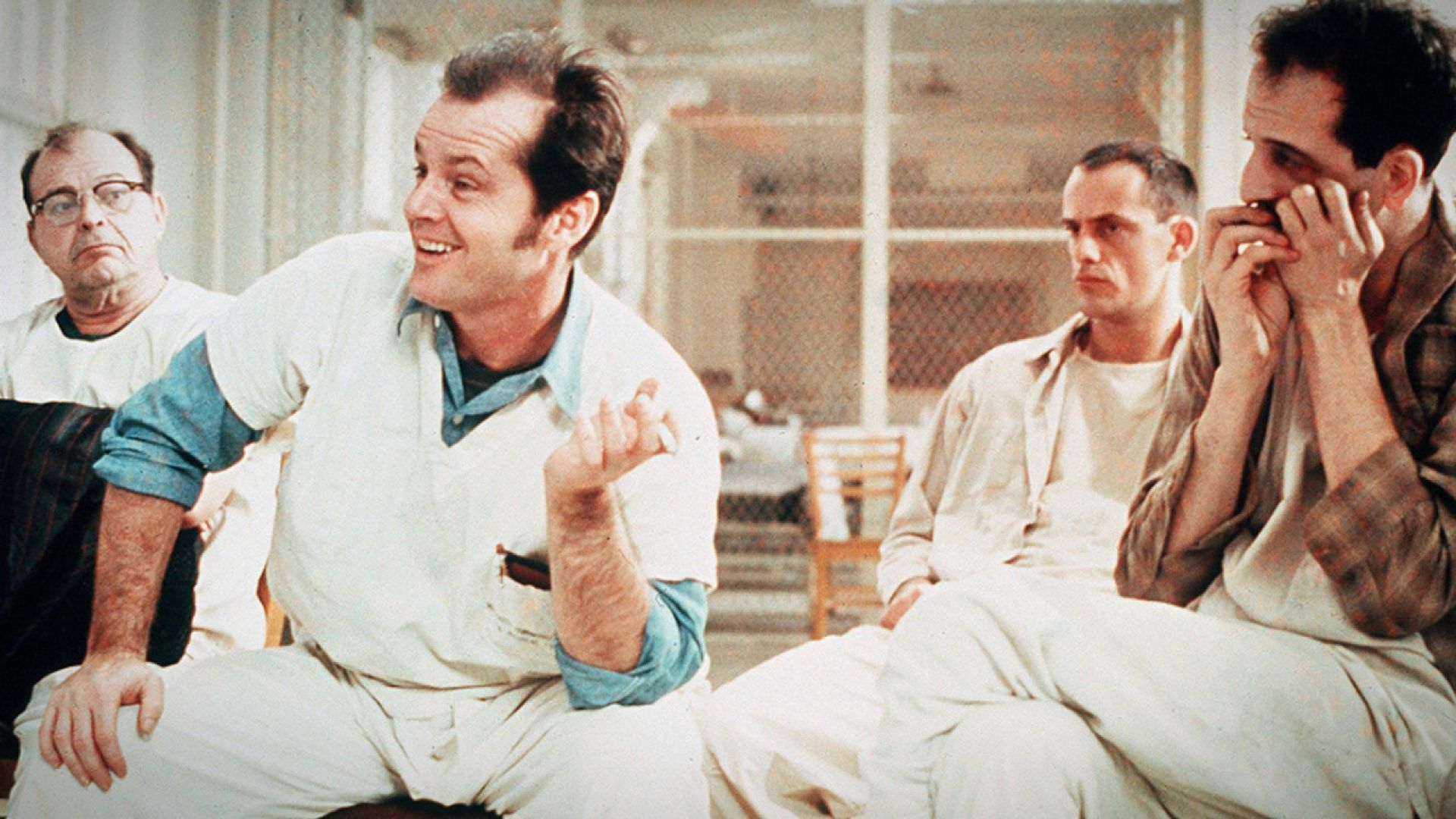 One Flew Over The Cuckoo's Nest

If he's crazy, what does that make you? 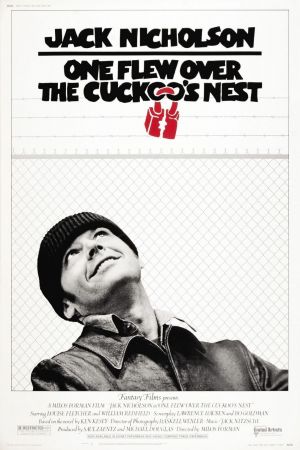 The second film to win all five of the major Academy Awards categories (Best Picture, Actor in Lead Role, Actress in Lead Role, Director, and Screenplay), it is now ranked number 20 on the American Film Institute's 100 Years... 100 Movies.

In 1963 Oregon, while serving time for statutory rape of a 15-year-old at a state mental hospital, implacable rabble-rouser Randle Patrick McMurphy inspires his fellow patients to rebel against the authoritarian rule of head nurse Mildred Ratched. The man is not mentally ill, and by avoiding hard labour, hopes to serve the rest of his sentence in a more relaxed hospital environment. Due to his strong aversion to the ward's head nurse, Ratched, McMurphy immediately establishes himself as leader among his six fellow patients. By rebelling and taking his new friends outside the institution walls, he wants to take a stance and prove that these men aren't really crazy.