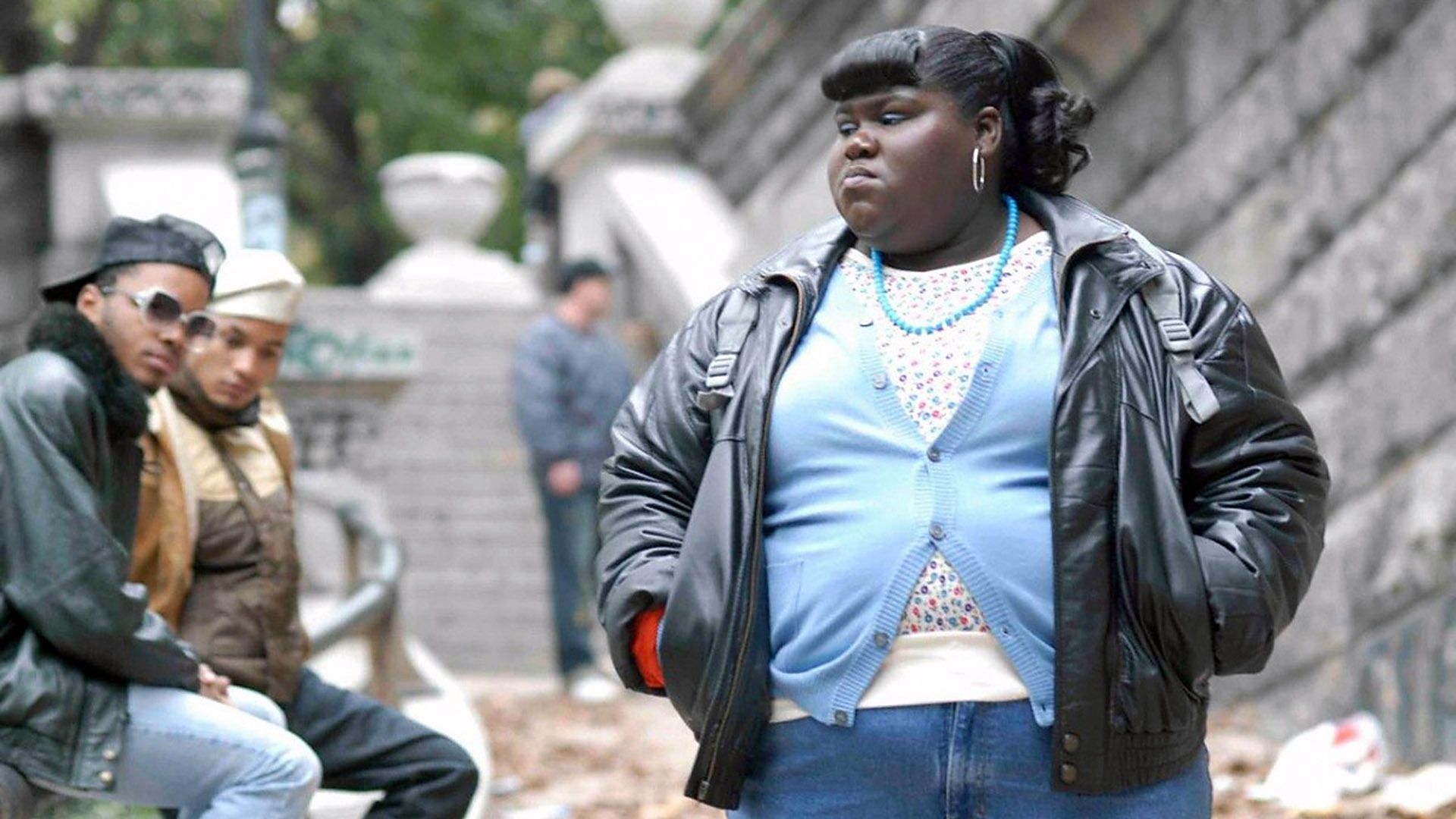 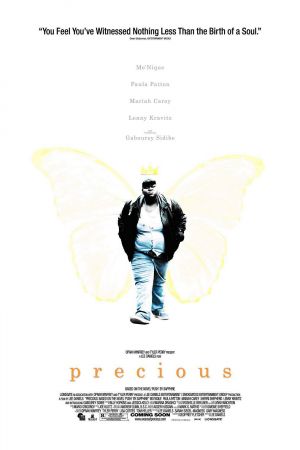 Monster's Ball producer Lee Daniels follows up his 2005 directorial debut, Shadowboxer, with this adaptation of author Sapphire's best-selling novel about an overweight, illiterate African-American teen from Harlem who discovers an alternate path in life after she begins attending a new school.

Clareece "Precious" Jones is only a teenager, yet she's about to give birth to her second child. Unable to read or write, Clareece shows little prospect for the future until discovering that she has been accepted into an alternative school. There, with a little help from a sympathetic teacher (Paula Patton) and a kindly nurse (Lenny Kravitiz), the young girl receives something that most teens never get -- a chance to start over. Mo'nique co-stars in an inspirational drama featuring the debut performance of screen newcomer Gabourey "Gabbie" Sidibe.