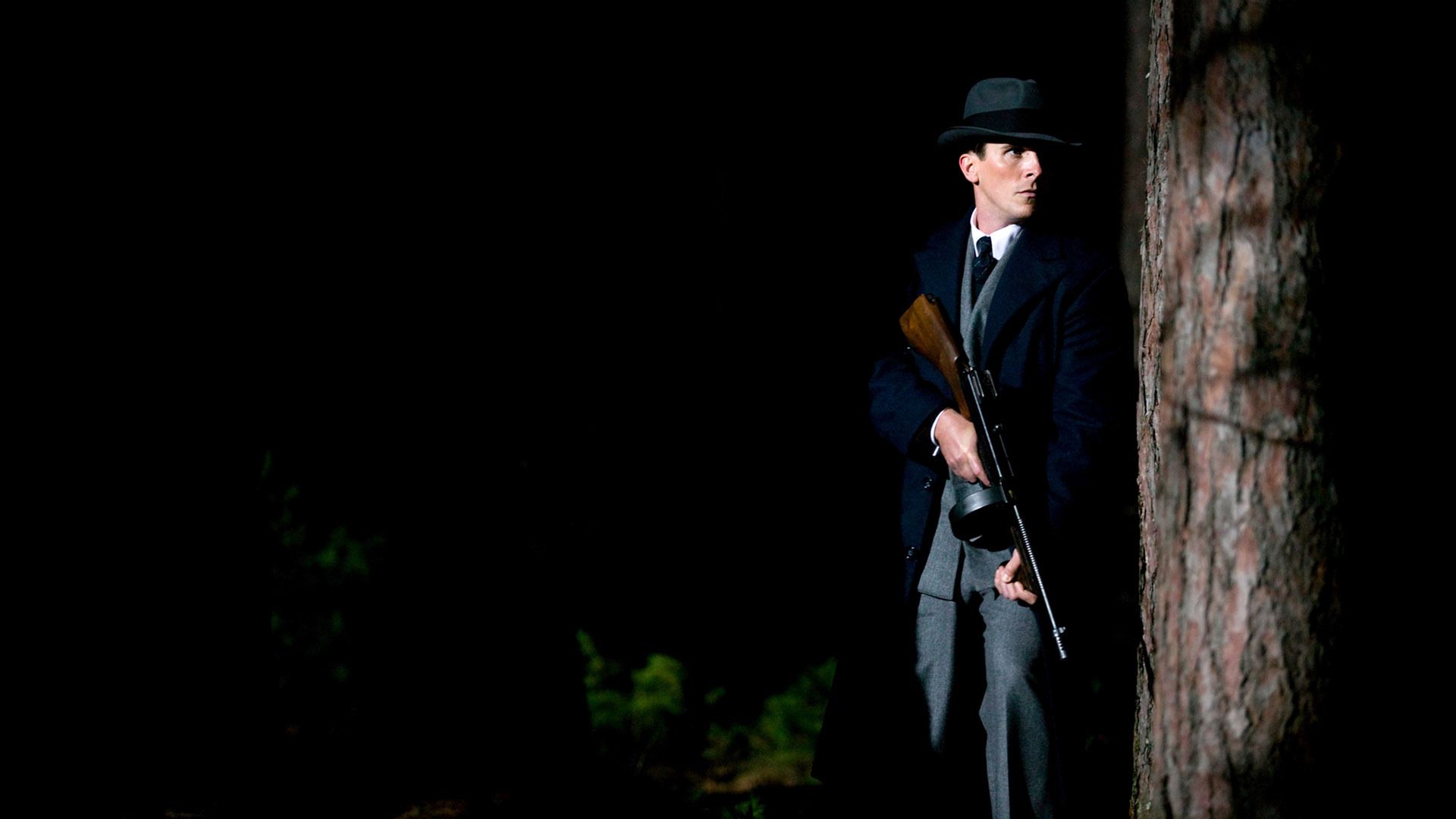 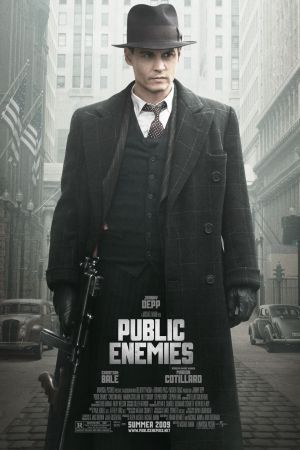 It's directed by the Mann who did Heat (see what we did there?). It's Jack Sparrow versus Batman. What else do you need to know?

Alright, alright. Public Enemies is a rare kind of blockbuster - one that doesn't have much action (save for the absolutely breathtaking, 15-minute shootout halfway through) and is geared solely towards adults. This is the kind of blockbuster you go to see for the sheer amount of talent involved. And boy, there is talent here. Directed by Michael Mann (Heat, Collateral, Miami Vice), a director who always manages to integrate a ton of style to go with the impressive amount of substance to his films, and starring Johnny Depp, Christian Bale and Academy Award winner Marion Cotillard, the film is a prime example of only needing a poster to sell itself.

The plot may sound familiar to Mann fans. A notorious bank robber (Depp) repeatedly plys his craft across America whilst an increasingly obsessive cop (Bale) tries to hunt him down. But that's where the similarities to Heat end. For one thing, this is based on a true story. Set in 1930s America, the Depression is in full swing and the general population's misery is growing. Enter John Dillinger, a man who goes from bank to bank, and...well, robs them. Dillinger quickly becomes a national hero for getting back at the banks who aren't helping the people, leading the FBI to declare America's first War on Crime. Agent Melvin Purvis is assigned to stop Dillinger no matter what the cost. Whilst Heat's Neil McCauley was a careful, controlled robber who planned his every move and made every effort to go unnoticed, Public Enemies' Dillinger is completely different - he loves the attention put on him by the press and public, which may or may not wind up backfiring...

Shot on HD digital video (Mann's preferred style, fact fans), Mann immerses the viewer into his 1930s setting effortlessly. Terrific performances across the board, though you'd expect nothing less from a cast like this, help seal Public Enemies as one of the best crime films of the year.