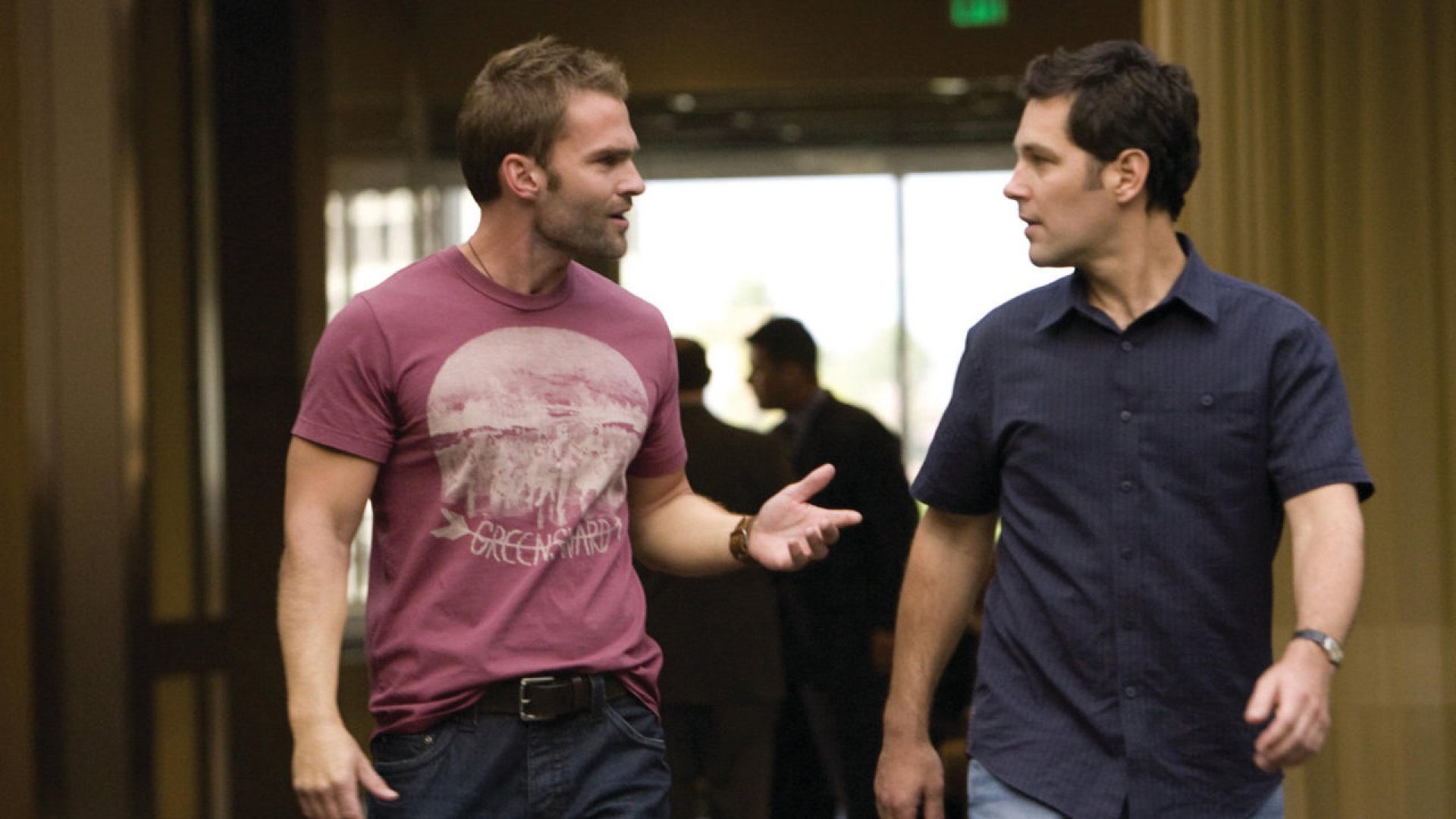 Danny and Wheeler were just sentenced to 150 hours mentoring kids. Worst idea ever. 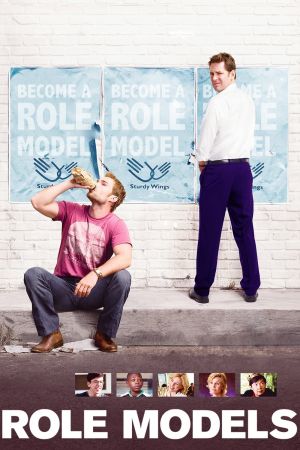 Their only way out is to act as mentors at Sturdy Wings, a Big Brother-esque organization run by reformed addict--and unrepentant flirt--Gayle Sweeny (Jane Lynch). There, Danny is paired with the decidedly dorky Augie (Christopher Mintz-Plasse) while Wheeler is the latest victim to take on foul-mouthed Ronnie (Bobb'e J. Thompson). After a bumpy beginning, both Danny and Wheeler connect with their kids over everything from sword-and-sorcery role playing to the chick-scoring power of the band Kiss. But when these two presumptive adults put their charges' well-being in jeopardy, they face both jail time and the loss of everyone's respect.

With their own friendship on the brink of ruin, Danny and Wheeler--not to mention a little help from the magic of Kiss--must reach deep inside to prove to the world how responsible they can truly be. In the spirit of films like KNOCKED UP and THE 40-YEAR OLD VIRGIN, ROLE MODELS features a healthy dose of sharp humor and juvenile gags balanced by a feel-good message that growing up doesn't mean giving up what makes each of us special.