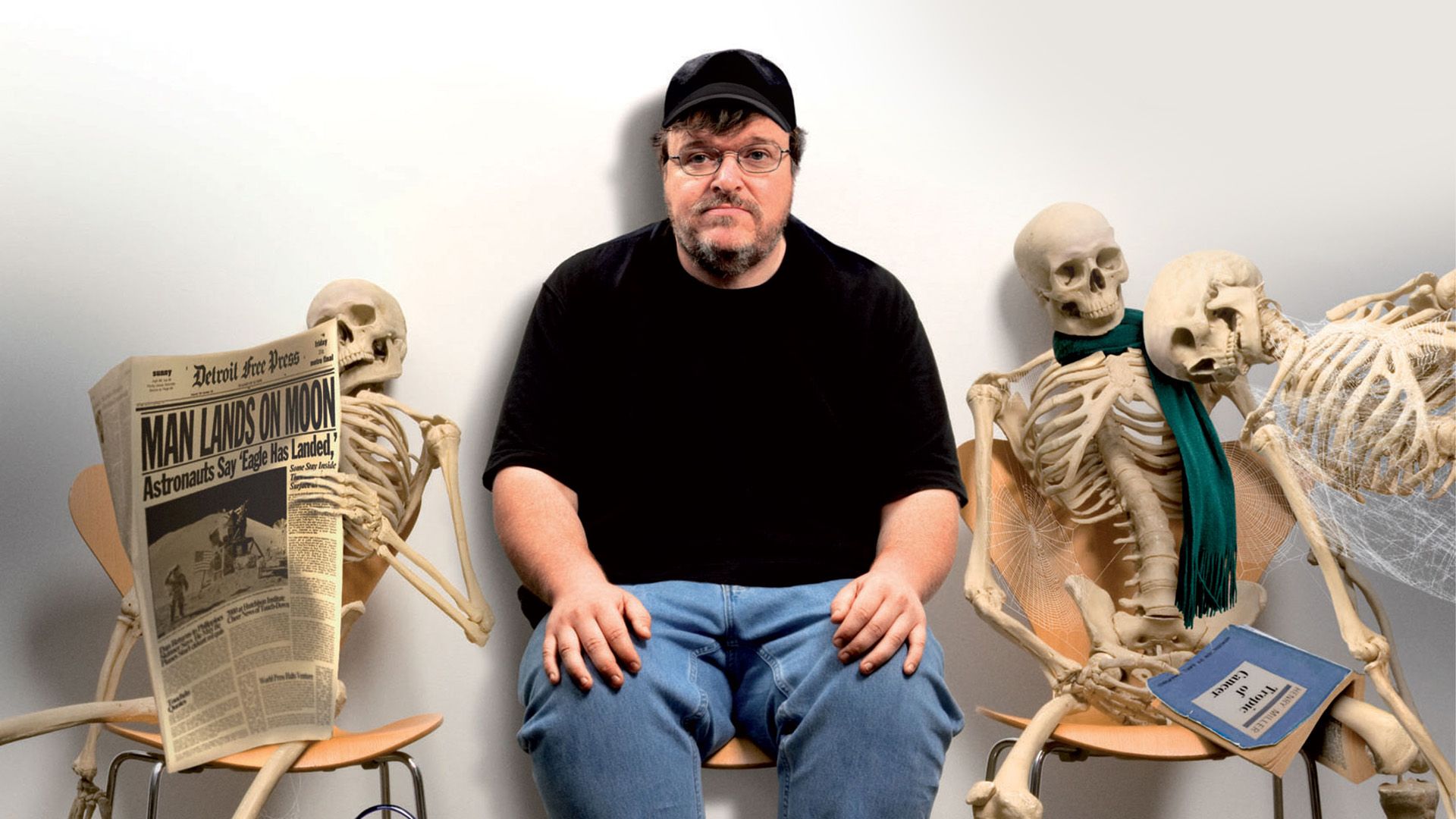 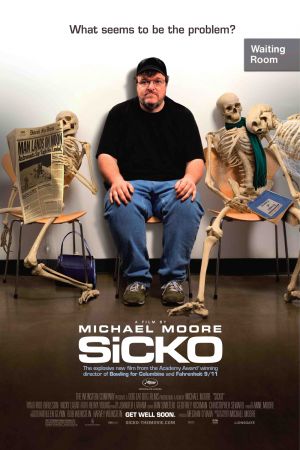 America's most incendiary filmmaker, Michael Moore, returned in 2007 with this health-care-industry exposé. SICKO tackles material as controversial as the topics explored in Moore's other films, yet does so in a way that places the focus on ordinary Americans affected by the nation's health-care crisis.

After providing some historical background on how our nation's medical care system became so ravaged and unfair, Moore interviews a series of individuals and families who have had their lives all but destroyed by the denial of care in the service of profit. While there are two sides to the gun-control debate and even a legitimate discourse for how to best wage the war on terror, it's simply impossible to justify how a baby girl can wind up dead because her mother's health insurance wasn't accepted at a nearby hospital. Moore smartly allows this and other stories to be told with little or no interference, conjuring strong feelings of empathy, rage, and deep sadness.

Of course, SICKO isn't a PBS documentary, it's a Michael Moore movie, and his fingerprints are all over it. Moore visits countries that have universal health care--spectacularly so when he takes several World Trade Center workers to Guantanamo Bay (and then to Cuba) to receive health care that they were denied in the United States--and presents a compelling argument for adopting a similar system in the States.

Moore's ultimate purpose here is to compel Americans to care for one another, and it's a simple request that shockingly must be made via a major motion picture, making SICKO essential viewing.