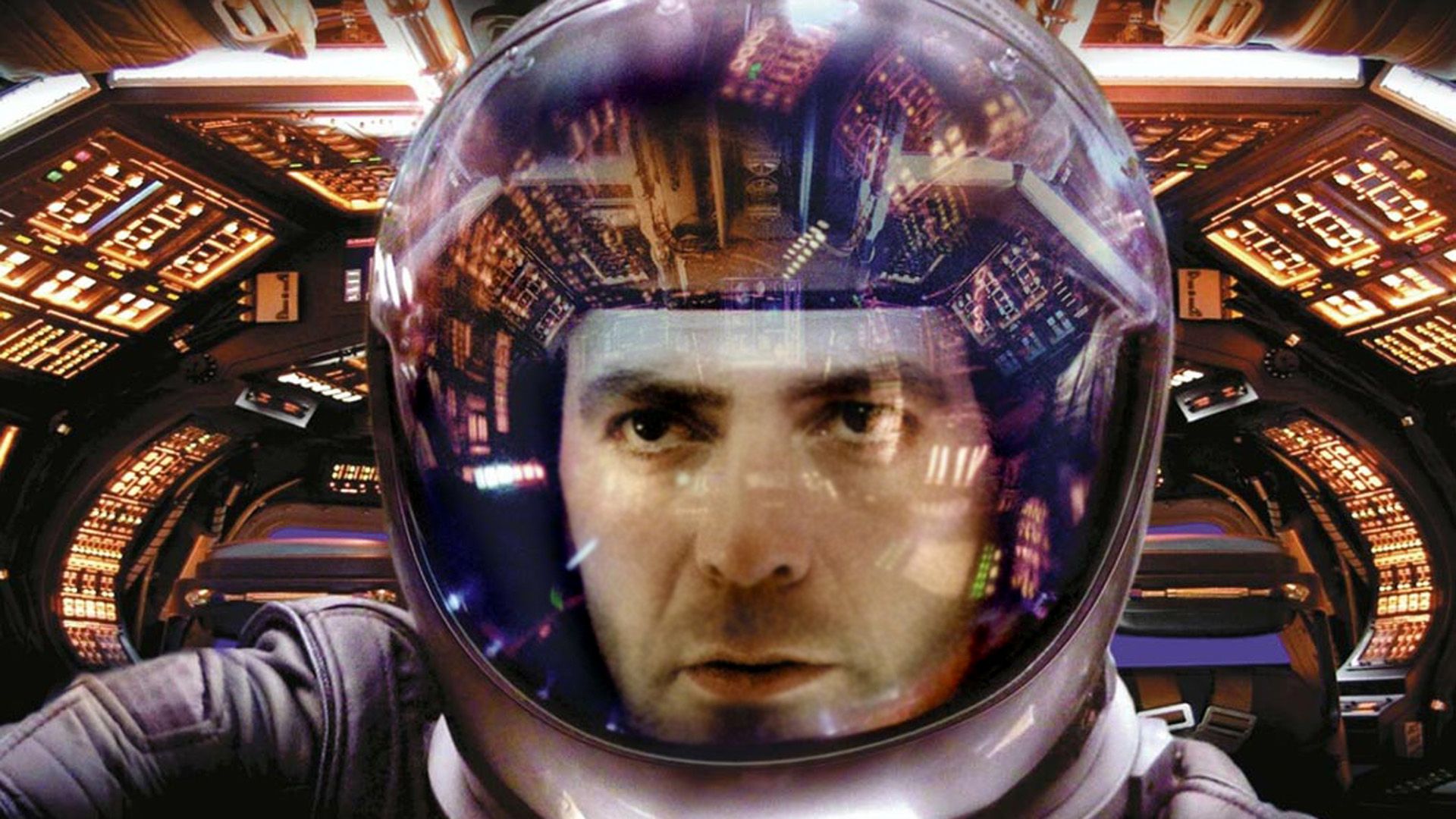 There are some places man is not ready to go 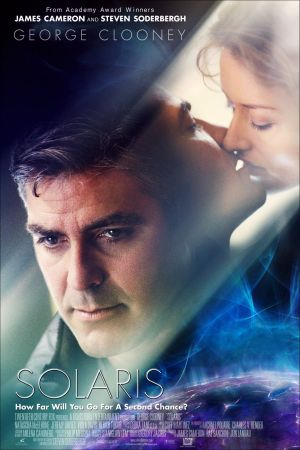 So, we reach the sci-fi night of the year. The night all us geeks cram in to see which corny sci-fi movies Hollywood has put out there. Of course, there’s the excellent "Star Trek Nemesis" (showing at 10pm) that fits this mould, and as far as a classic cheesy sci-fi thriller where the good guys win, it gets full marks. Then we have Solaris, which doesn’t quite fit that mould; in fact it’s a completely different mould all together.

Solaris comes from the exciting mind of Steven Soderbergh (director of such films as Ocean’s Eleven, Erin Brockovich, and Traffic). It also stars George Clooney, who worked with Soderbergh on Ocean’s Eleven. This film stretches the boundaries of modern cinematography; it gives the audience questions, but fails to answer them. Unlike the majority of mainstream movies, you might actually have to think a little bit in this one.

The basic premise is that there’s a space station orbiting an ocean planet. George Clooney’s character is sent there to find out why all the scientists seem to be getting over stressed (perhaps they have finals coming up soon..). The sequence of events following goes from weird to bazaar, and for all you ladies out there, there might even be an ‘interesting’ shot of Mr Clooney.

So, if you fancy a think this Thursday, come along to Solaris. If you fancy that comforting sci-fi thriller feeling, check out Nemesis (which we conveniently have reviewed twice), and if you’re feeling extra adventurous watch both and then write your own review here in the comments section for the movie.