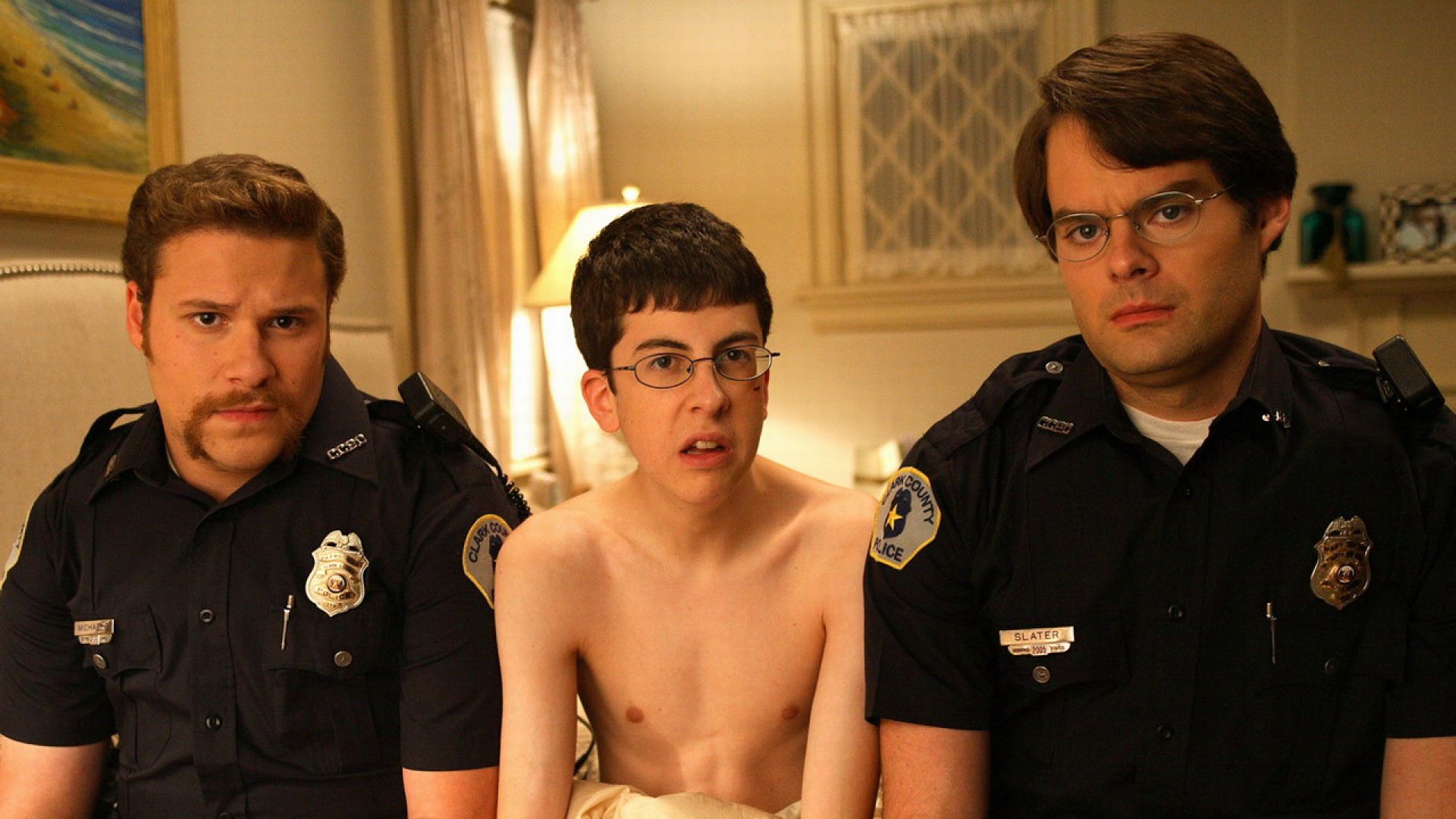 Come and Get Some 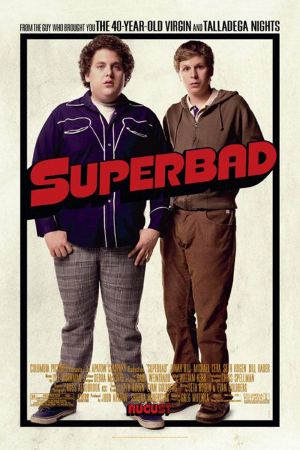 In movies and television programs, Judd Apatow has embraced both the outrageous and the emotional. As the writer and director of the feature films Knocked Up and The 40-Year-Old Virgin, the producer of the blockbuster comedies Talladega Nights: The Ballad of Ricky Bobby and Anchorman: The Legend of Ron Burgundy, and the creator of the acclaimed television series "Freaks and Geeks" and "Undeclared," Apatow has developed a reputation for stories that are equal measures sentimental and unrefined.

The latest film from Apatow as a producer is no exception. Superbad is a coming-of-age cautionary tale about two socially inept teenage boys about to graduate high school. Theirs is a ridiculously dependent friendship -- but now, they've gotten into different colleges and are forced to contemplate life apart. Evan (Michael Cera) is sweet, smart, and generally terrified. Seth (Jonah Hill) is foul-mouthed, volatile, and all-consumed with the opposite sex. This is the story of their misguided attempts to approach the objects of their affections in one panic-driven night...that awful, humiliating night you cherish for the rest of your life.