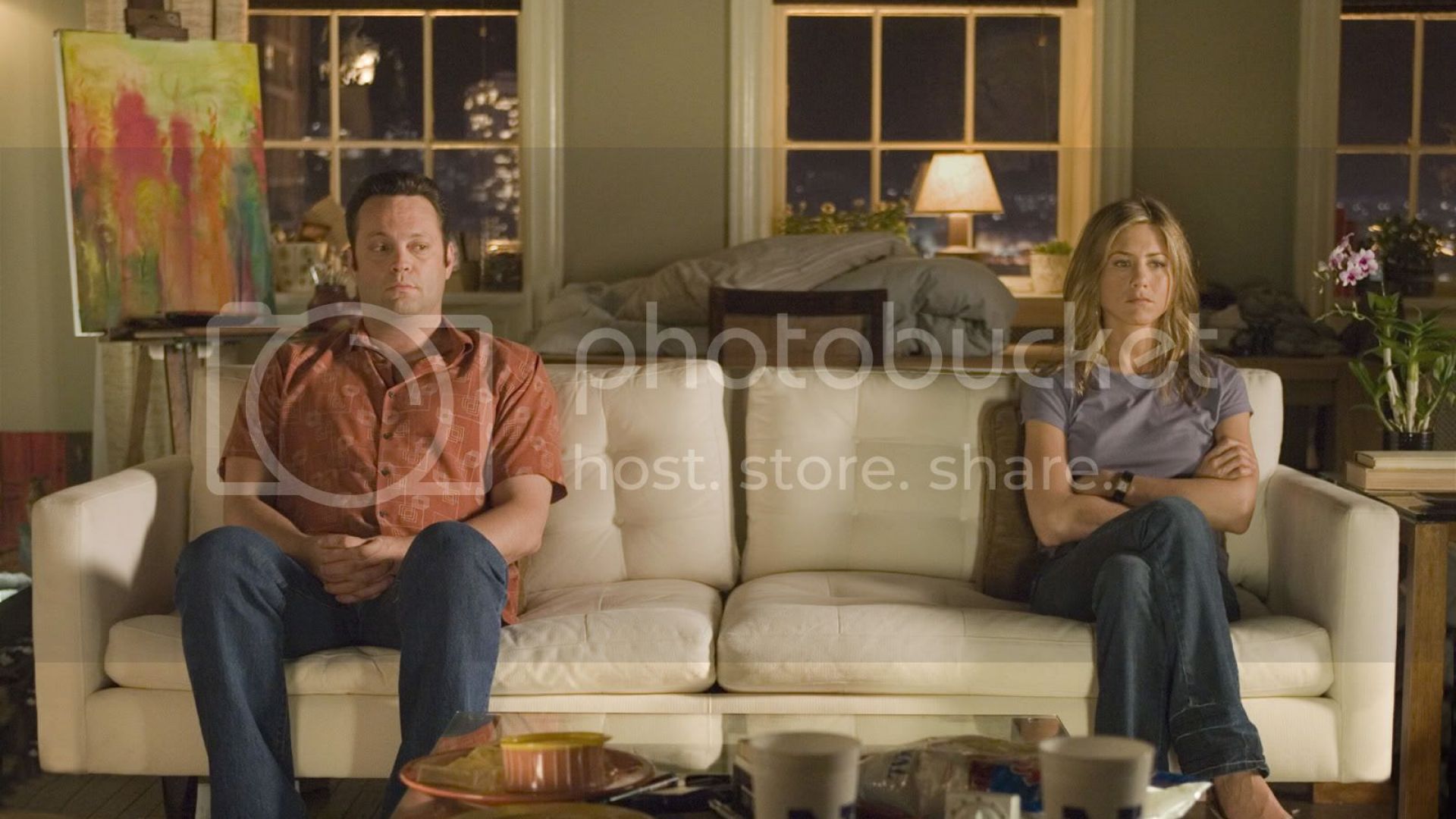 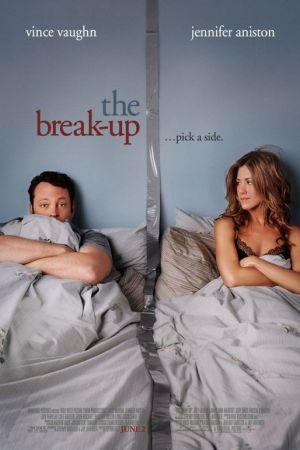 Despite its seemingly classic date-movie setup, THE BREAK UP bucks romantic comedy tradition at almost every turn. Gary (Vince Vaughn) and Brooke (Jennifer Aniston) are a mismatched couple who meet, develop a seemingly contented relationship, and buy a beautiful condo together within the movie’s first few minutes. Soon an all-too-believable fight triggers the title event, and they spend the rest of the movie alternately arguing and playing mind games as they battle over ownership of their beloved condo--and try to decide whether or not they really want this to be the end.

In one of the movie’s more dangerous yet courageous twists, neither Vaughn nor Aniston play especially likable characters. They never become unpleasant to watch, though, thanks largely to their formidable reservoirs of charisma. Vaughn is a master of the unkempt, immature, and hilarious everyman (OLD SCHOOL, THE WEDDING CRASHERS), while Aniston radiates bewildered decency, even in prickly roles (THE GOOD GIRL, FRIENDS WITH MONEY). Both of them are engaging presences, even when the movie veers away from comedy and into a kind of painful realism, as Gary and Brooke get caught up in a bitter and mean-spirited cycle of fighting that neither of them can win. The script’s few weak patches are usually saved by the tremendous supporting cast, including ARRESTED DEVELOPMENT’s Jason Bateman as the couple’s realtor, Judy Davis as Brooke’s boss, John Michael Higgins as her irrepressible, sexually ambiguous brother, and Jon Favreau as Gary’s best friend, in scenes that effortlessly recapture some of the duo’s SWINGERS chemistry. Peyton Reed, the director of the underrated DOWN WITH LOVE, isn’t afraid to make his romantic comedy both unromantic and, occasionally, depressingly truthful, but thanks to the group of actors assembled here, watching a relationship unravel has rarely been more enjoyable.