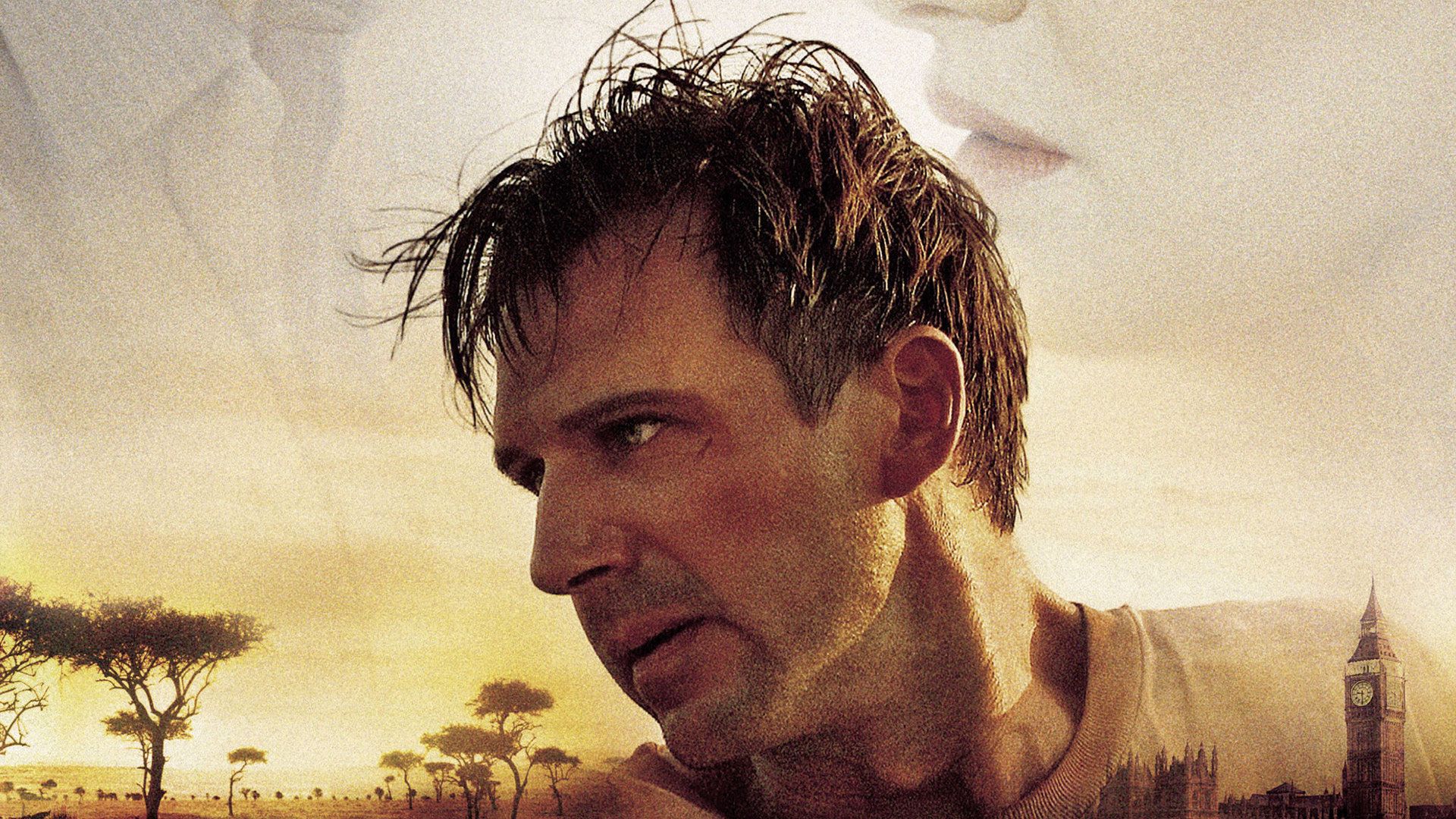 Love. At any cost. 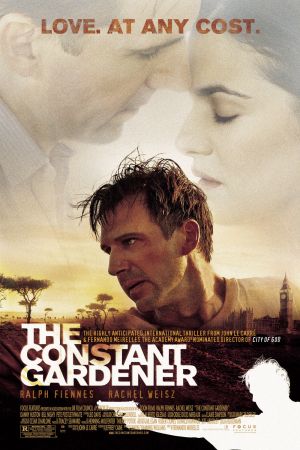 The wife (Rachel Weisz) of a British diplomat (Ralph Fiennes) is murdered in Kenya. She has discovered a conspiracy of a large pharmaceutical company using the poor as testers and tries to right the wrongs and expose them. Following her death her husband sets forth to uncover the truth behind it and see justice for his wife's murder, forced to face distrust of those he has relied on and believed in. A thriller that is moving and thought provoking, even drawing comment from pharmaceutical companies themselves. It is a superb adaptation of John le Carre's book and more than worthy of its many awards from Oscar to British Independent Film. Certainly one of the best films I have ever seen, wonderful scenery, acting and scripting.

Not to be missed!

If you have been or are moved by this film and want to join the campaign to get universal access to AIDS drugs, you can join the Stop AIDS Society; this can mean anything from reading the odd email to signing petitions or even protesting. Our new campaign coincidently is pressuring two pharmaceutical companies to register their drugs in poor or middle-income countries (one has bragged to have done so in 97 countries but in fact has only done the paper work for 3 !! - this is not uncommon). Without registration it is illegal for countries to produce these drugs - which could reduce literally millions of (preventable) deaths. If you're interested in finding out more then come and see us on Wednesday after the film, or see our sussed group pages (www.sussed.soton.ac.uk / groups/ socials/ Stop AIDS Society) or email us at stopaids@soton.ac.uk and we' ll be happy to answer any questions :)