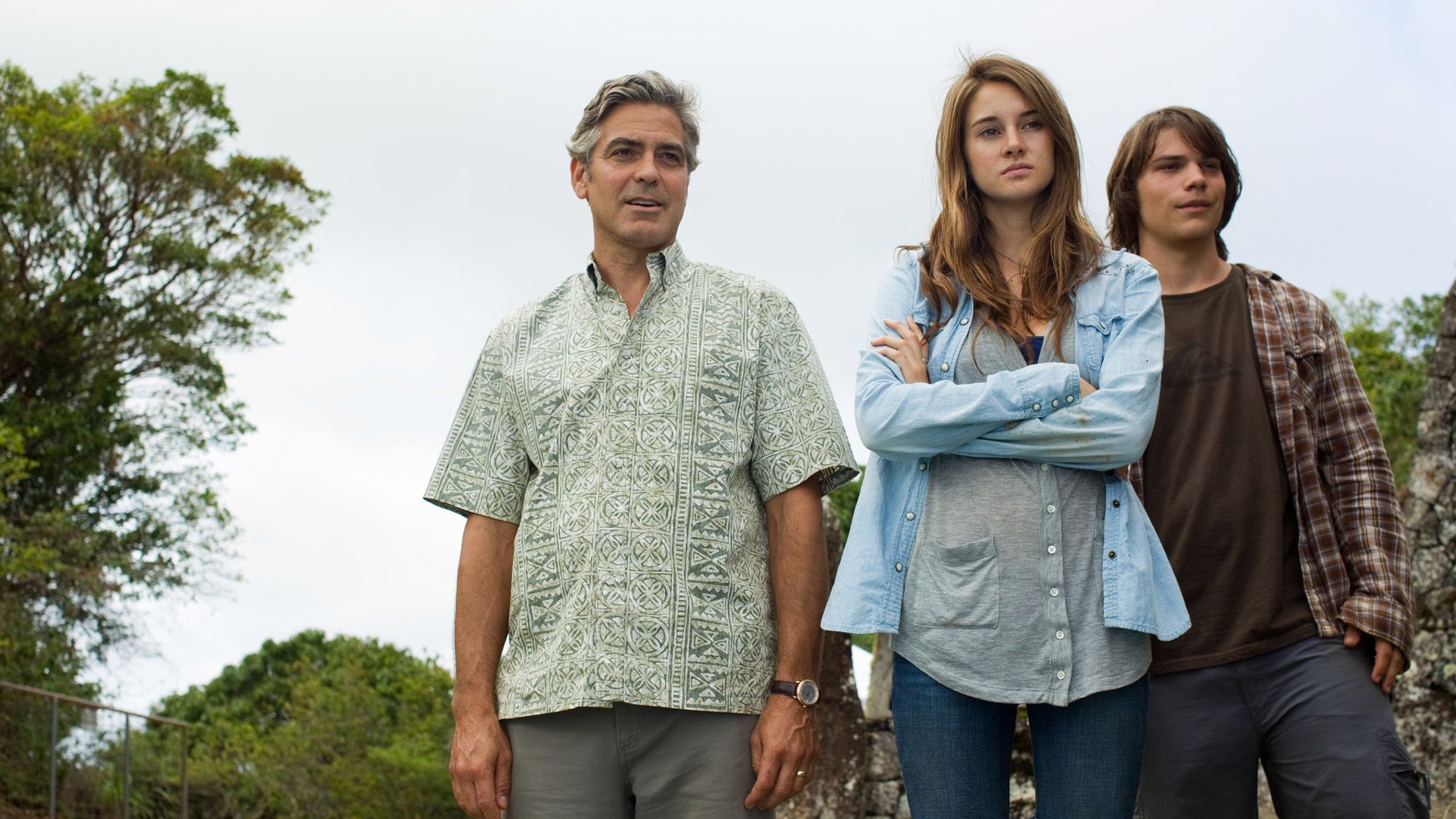 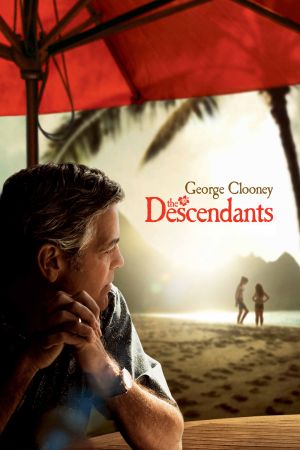 Described as THE film of Clooney's acting career, The Descendants tells the story of Matt King having to form a connection with his two daughters after a serious boating accidents leaves his wife in a coma. Matt is a lawyer in Honolulu, and though he previously referred to himself as 'the back-up parent', he is now obligated to deal with his children's uneasy behaviours and take full responsibility as a father.