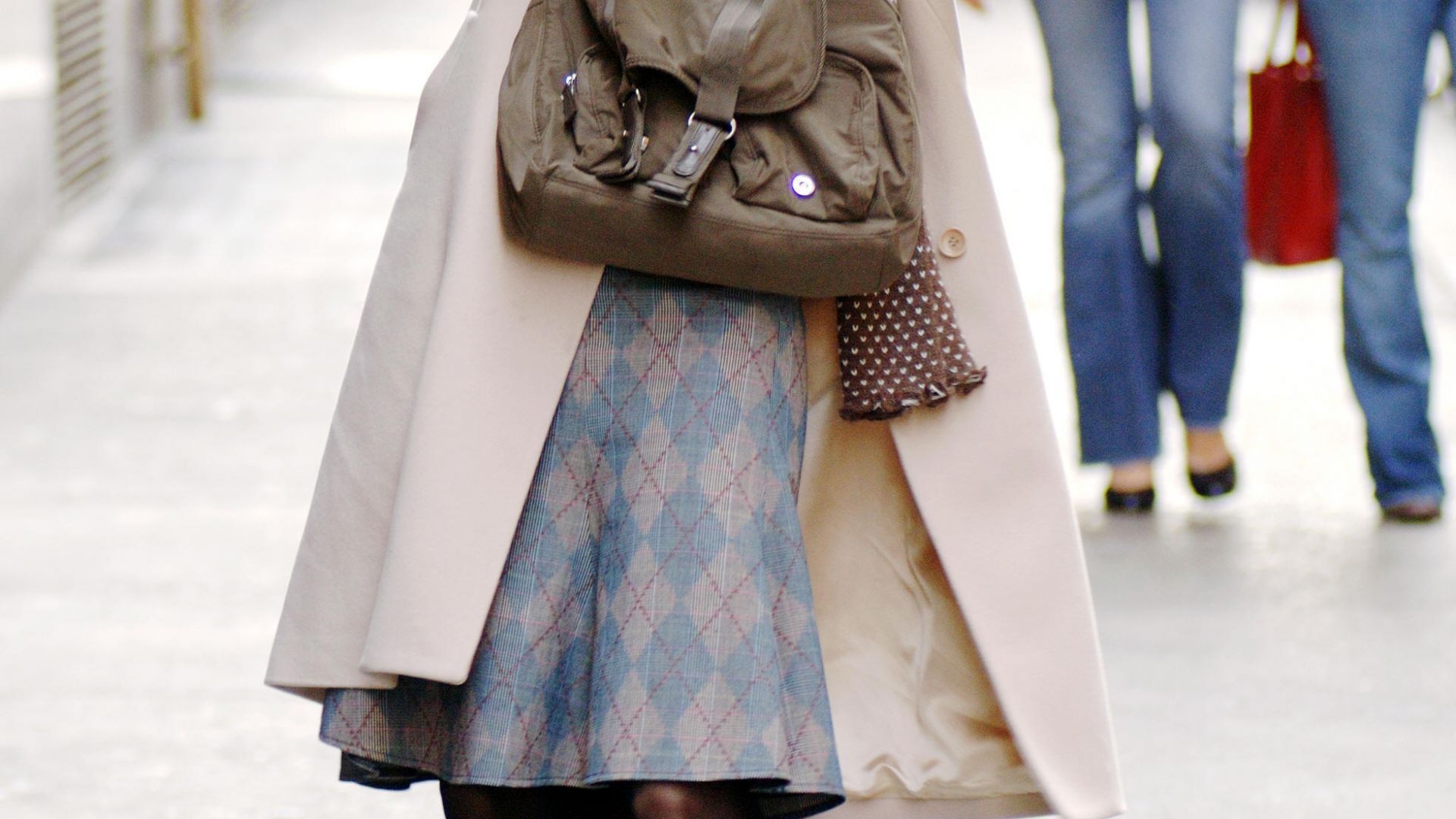 A drastic improvement on Lauren Weisberger‘s bestselling novel, THE DEVIL WEARS PRADA showcases Meryl Streep’s knack for combining humor and sadness. While likely inspired by notorious VOGUE editor Anna Wintour, Streep’s Miranda Priestly (head of Runway magazine) is entirely her own creation. Sporting silvery hair, a vast collection of fur coats, an encyclopedic knowledge of all things fashionable, and a killer smile, Miranda is full of wicked charm. With her mature beauty and commanding presence, Miranda is as fascinating to watch as she is intimidating to the constant rotation of assistants thrown her way.

When bookish Northwestern grad Andy Sachs (Anne Hathaway) interviews to become Miranda’s newest lackey, Miranda hires her not for her lackluster wardrobe but for her intellect. Inside the pristine Runway offices, Andy suffers through a never-ending list of impossible tasks, and is the subject of constant harassment by Miranda’s jealous first assistant (Emily Blunt). But to the dismay of her boyfriend (Adrian Grenier) and close friends, Andy slowly finds herself seduced by the glamorous world of fashion, and by Miranda herself. While Andy’s transformation comes largely in the form of new designer clothing, the makeover is mental as well. What starts out as a firm belief in fashion’s vapidity and in Miranda’s heartlessness gradually fades into the suspicion that the boss from hell might just be hiding a soul. While the book villainized its title character, the film gives new depths to her wrath. As Andy trades her undergrad wardrobe for one packed with Prada and Chanel (with help from Stanley Tucci in a brilliant role), viewers are able to savor the work of costume designer Patricia Field. Together with director David Frankel (who also worked on SEX AND THE CITY), Field creates a world of fashion so wonderfully extreme it would be hard for anyone to resist.