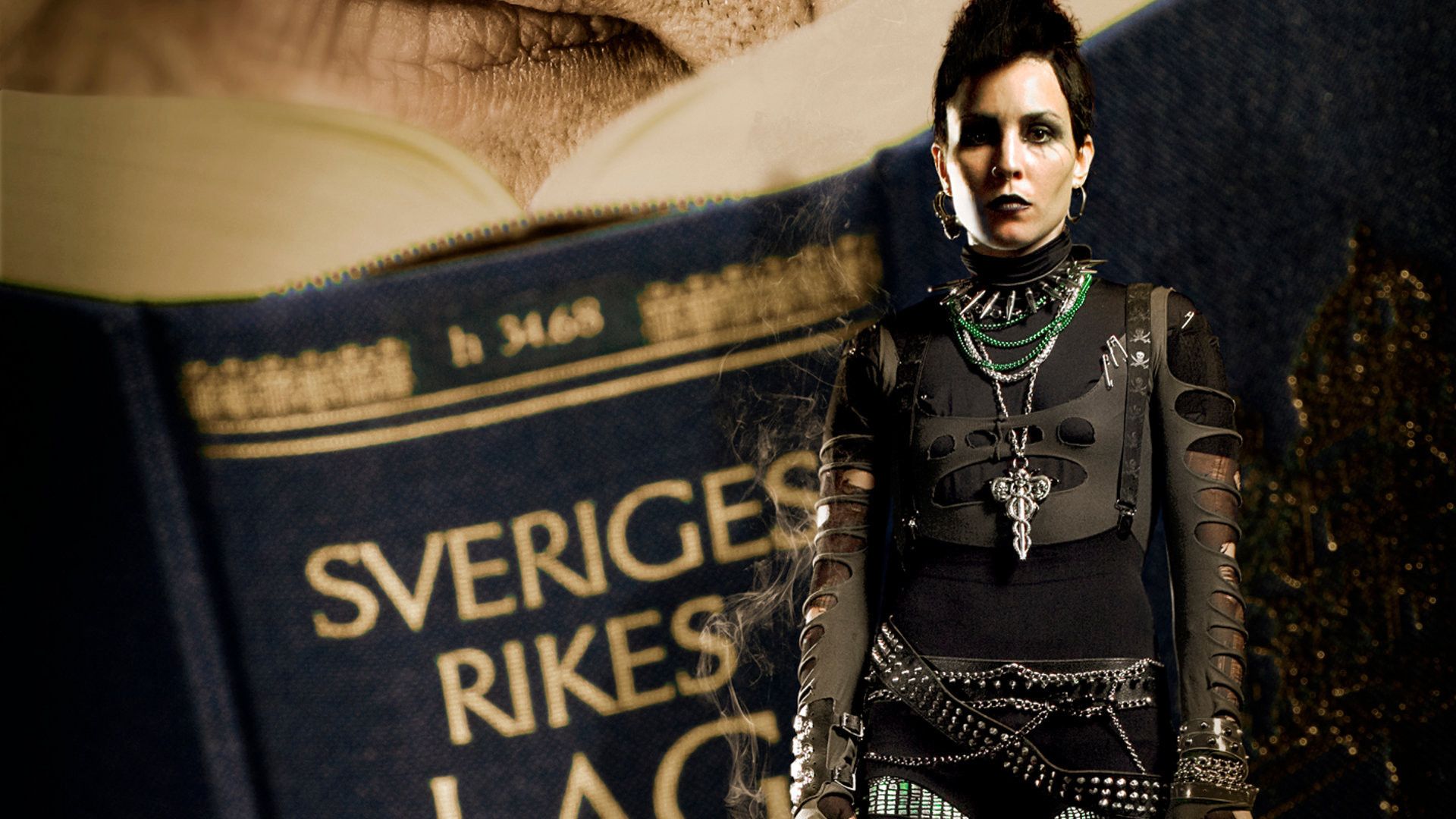 The Girl Who Kicked the Hornet's Nest 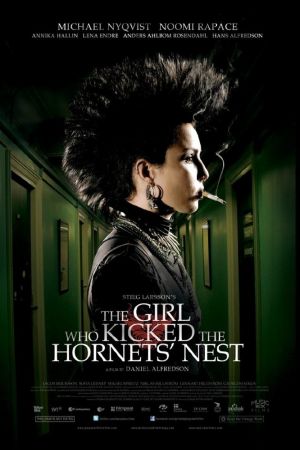 Author Stieg Larsson's "Millennium Trilogy" winds to a close with The Girl Who Played with Fire, director Daniel Alfredson's adaptation of the best-selling novel following punky protagonist Lisbeth Salander (Noomi Rapace) as she fights to prove that she's innocent of committing multiple murders. As Lisbeth lies in intensive care, the corrupt officials in high office attempt to take advantage of her incapacitated state by accusing her of murder. But fiercely independent Lisbeth isn't about to play the scapegoat, and the more her accusers work to ruin her life, the harder she and her loyal friend Mikael Blomkvist (Michael Nyqvist) must push back to prove them wrong.