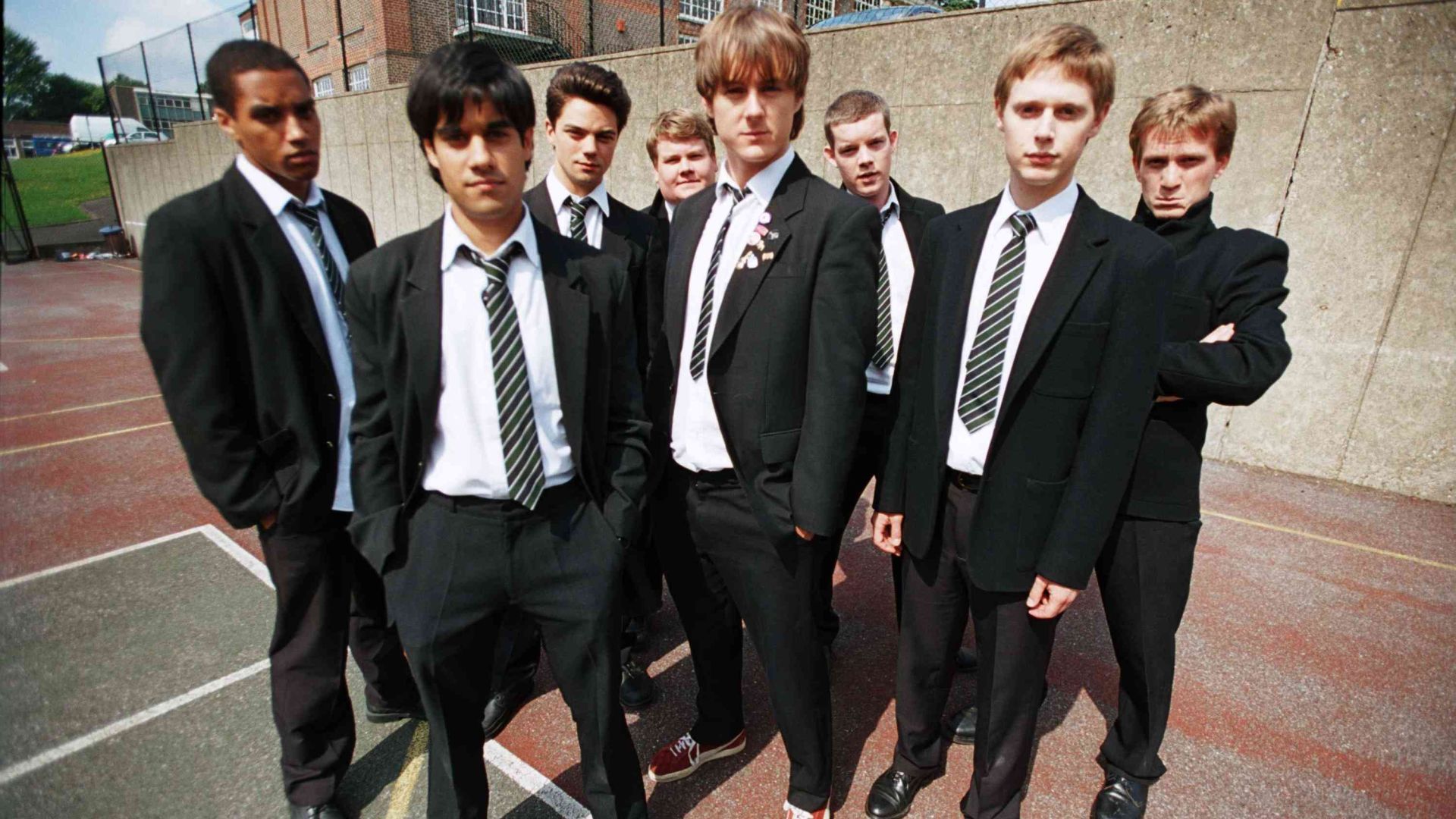 Meet The Boys Who Are Making History! 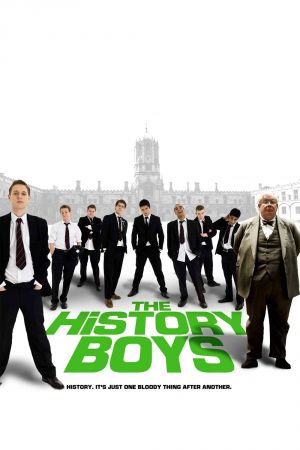 THE HISTORY BOYS tells the story of an unruly class of bright, funny history students in pursuit of an undergraduate place at Oxford or Cambridge. Bounced between their maverick English master (Richard Griffiths), a young and shrewd teacher hired to up their test scores (Stephen Campbell Moore), a grossly out-numbered history teacher (Frances de la Tour), and a headmaster obsessed with results (Clive Merrison), the boys attempt to sift through it all to pass the daunting university admissions process. Their journey becomes as much about how education works, as it is about where education leads.

The big screen adaptation of the five time Tony award-winning play of the same name, THE HISTORY BOYS utilizes the same talent that originally brought the production to the stage. It is directed by Nicholas Hytner from a script adapted for the screen by the playwright Alan Bennett. The stage version premiered to the world in London’s prestigious National Theatre in 2004, winning audience and critical acclaim alike including Laurence Olivier Awards for Best New Play, Best Director (Nicholas Hytner) and Best Actor (Richard Griffiths), as well as Evening Standard and Critics Circle Awards for Best Play. The production will premiere on Broadway in the spring of 2006.

A distinguished British screenwriter, playwright and actor, Alan Bennett recently won his fourth Olivier Award for Best New Play for “The History Boys.” Previously he won two Oliviers for “Talking Heads” in 1992 and one for “Single Spies” in 1989. In addition to being nominated for an Oscar, a BAFTA Award and a Writers Guild of America Award for the feature film THE MADNESS OF KING GEORGE, Bennett won a Writers Guild of Great Britain Award. He has been nominated for eight BAFTA TV Awards and won one for “A Question of Attribution,” and received three BAFTA Film nominations. Bennett began his career as an actor and writer for the "Beyond the Fringe" comedy troupe, which also included Dudley Moore, Peter Cook, and Jonathan Miller.