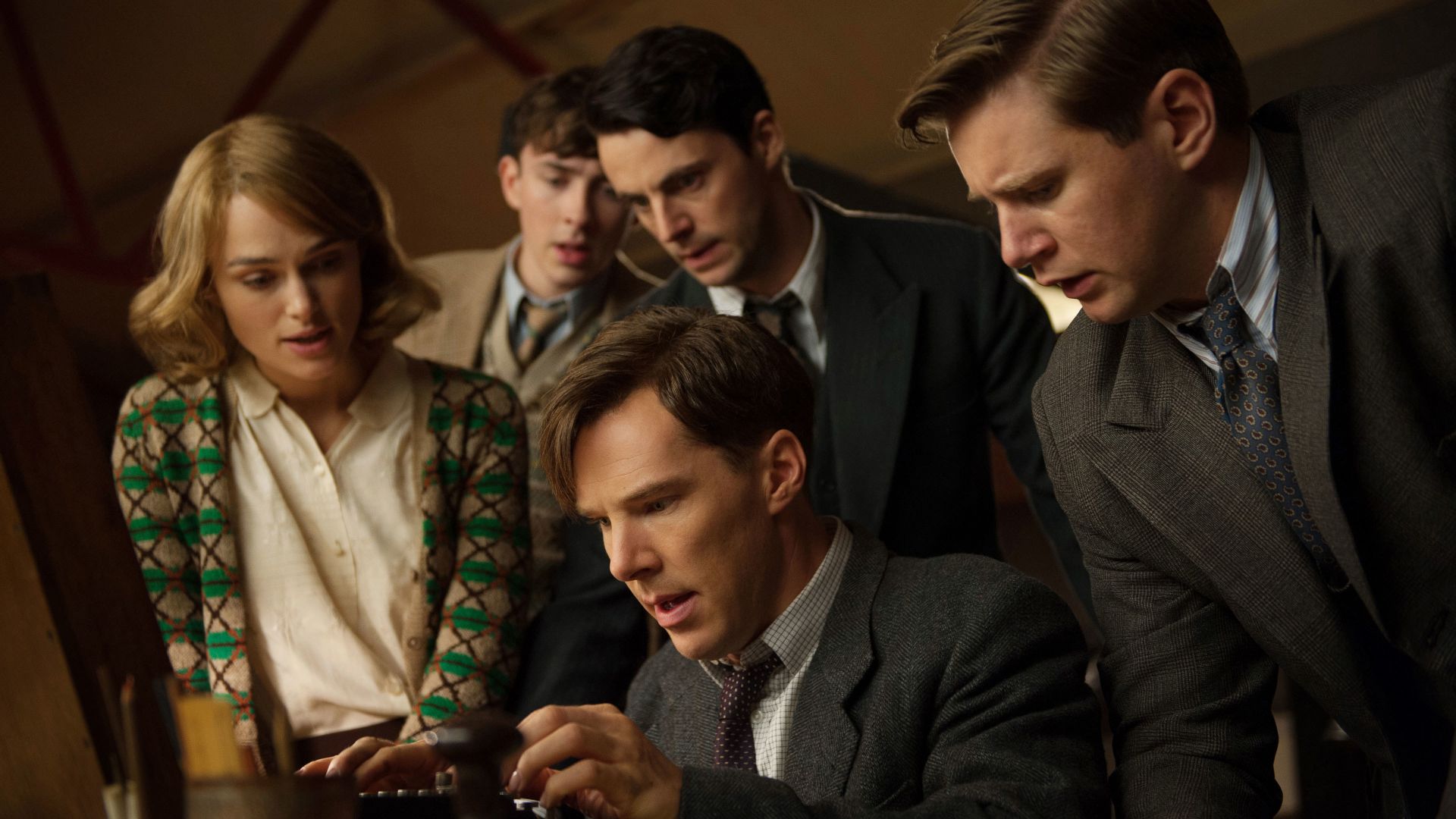 The true enigma was the man who cracked the code. 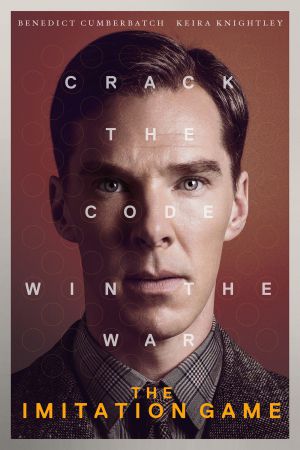 Based on the real life story of legendary cryptanalyst Alan Turing, the film portrays the nail-biting race against time by Turing and his brilliant team of code-breakers at Britain's top-secret Government Code and Cypher School at Bletchley Park, during the darkest days of World War II.

The Imitation Game has a great cast. Benedict Cumberbatch is undoubtedly Britain’s finest export, and with Mark Strong, Matthew Goode, Rory Kinnear and Matthew Beard providing quietly formidable support, it has all the makings of a masterwork.