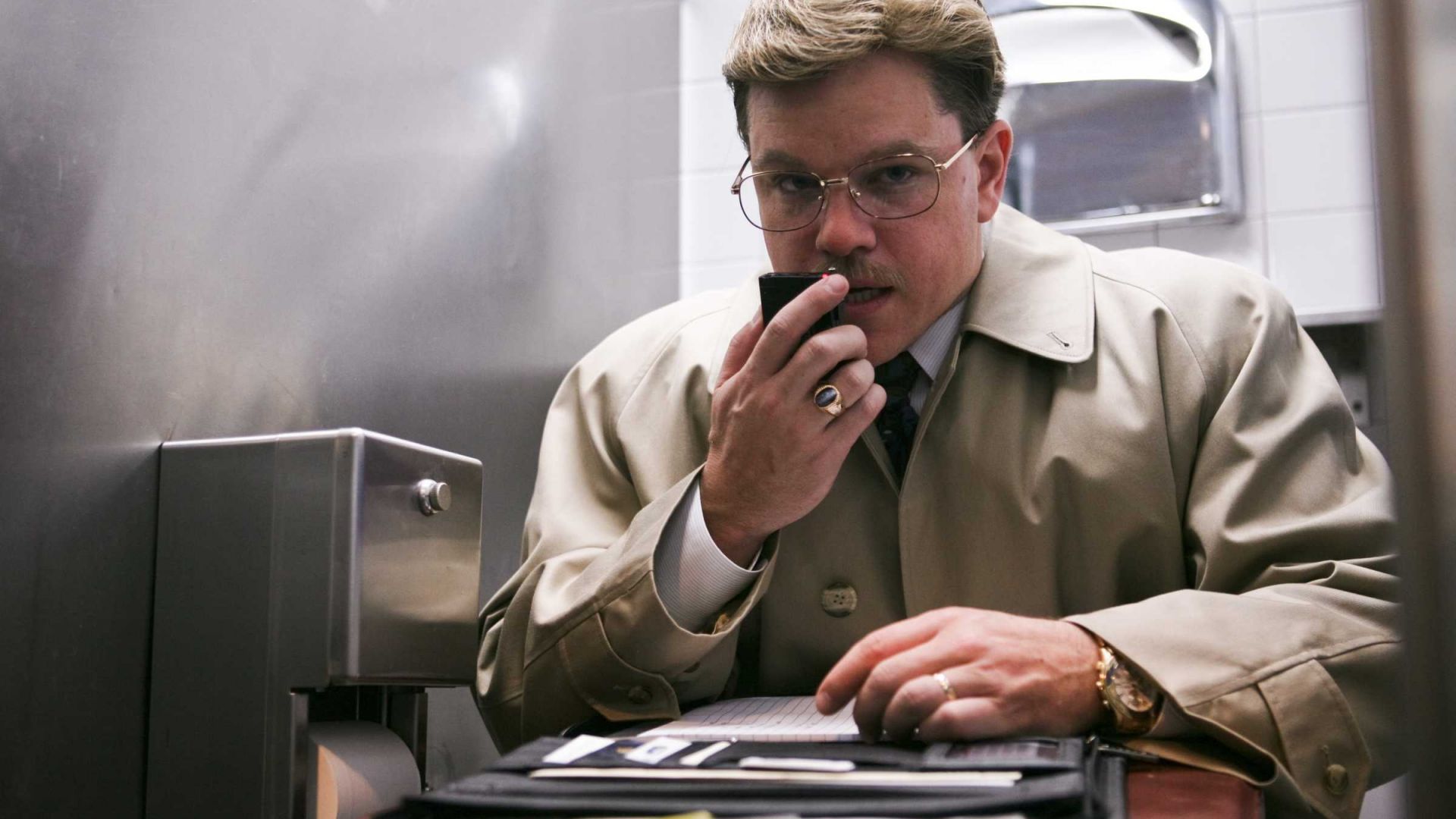 Based on a tattle-tale 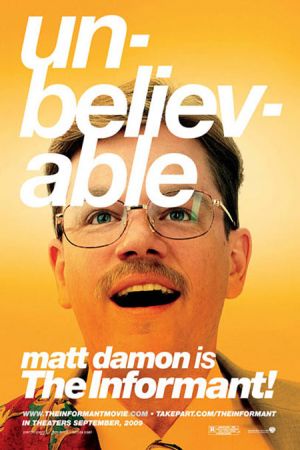 A rising star in the agricultural industry suddenly turns whistleblower in hopes of gaining a lucrative promotion and becoming a hero of the common people, inadvertently revealing his penchant for helping himself to the corporate coffers and ultimately threatening to derail the very investigation he helped to launch in this offbeat comedy from Academy Award-winning director Steven Soderbergh. Mark Whitacre (Matt Damon) was fast rising through the ranks at agri-industry powerhouse Archer Daniels Midland (ADM) when he became savvy to the company's multinational price-fixing conspiracy, and decided to turn evidence for the FBI.

Convinced that he'll be hailed as a hero of the people for his efforts, Whitacre agrees to wear a wire in order to gather the evidence needed to convict the greedy money-grabbers at ADM. Unfortunately, both the case -- and Whitacre's integrity -- are compromised when FBI agents become frustrated by their informant's ever-shifting account, and discover that he isn't exactly the saintly figure he made himself out to be.

Unable to discern reality from Whitacre's fantasy as they struggle to build their case against ADM, the FBI watches in horror as the highest-ranking corporate bust in U.S. history threatens to implode before their very eyes. Scott Bakula, Joel McHale, and Melanie Lynskey co-star.