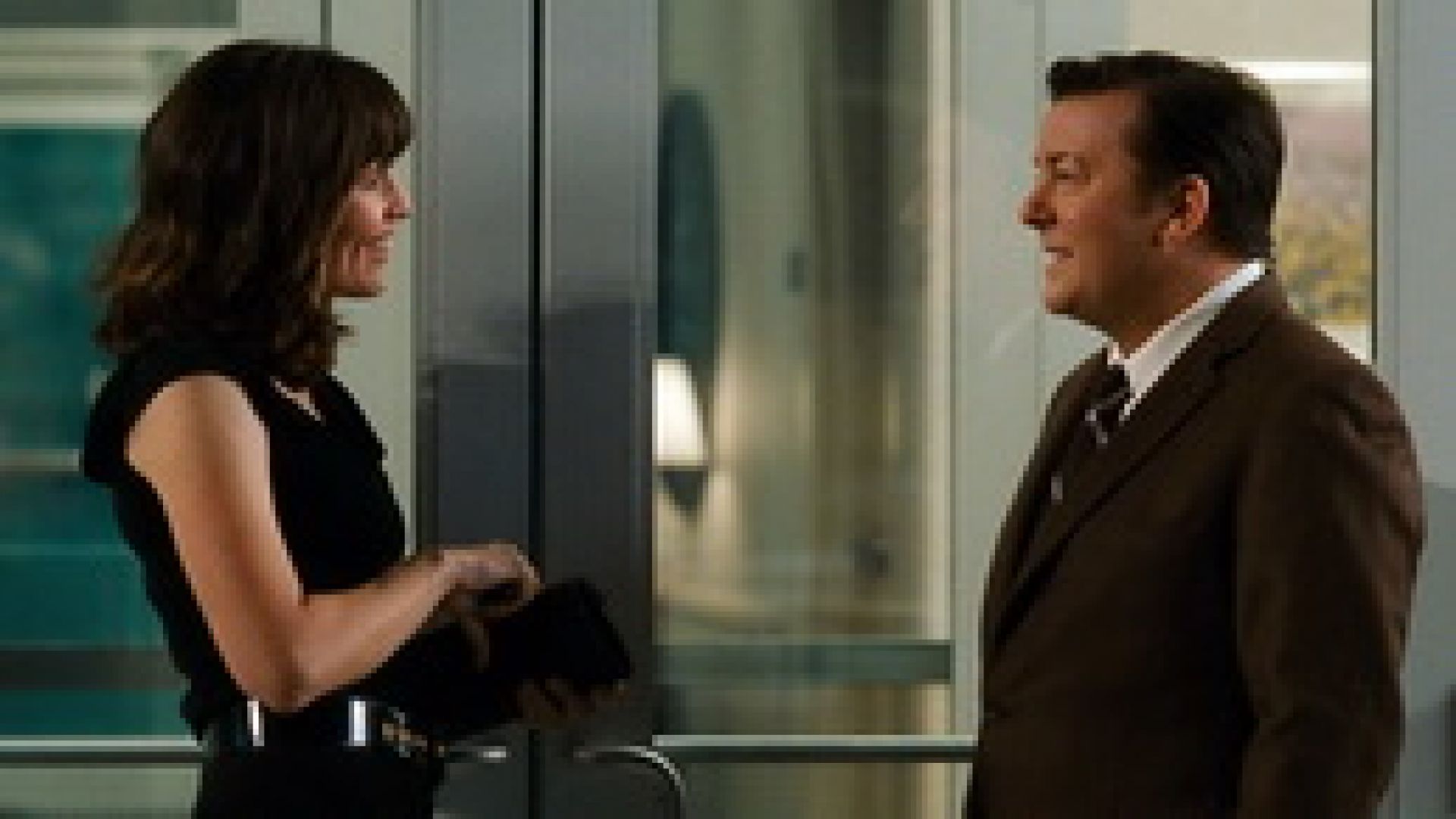 The Invention of Lying

In a world where everyone can only tell the truth... ...this guy can lie.

Ricky Gervais directs himself in The Invention of Lying, a comedy in which everyone in the world tells the truth except for one misfit in the film industry, who after discovering the act of lying, milks it to become the world's most phenomenal performer.

Matthew Robinson will co-direct from his own script, which he and Gervais collaborated on. Jennifer Garner, Rob Lowe, Jonah Hill, and Louis C.K. co-star in the Media Rights Capital production, with John Hodgman, Tina Fey, Christopher Guest, and Jeffrey Tambor rounding out the rest of the cast.