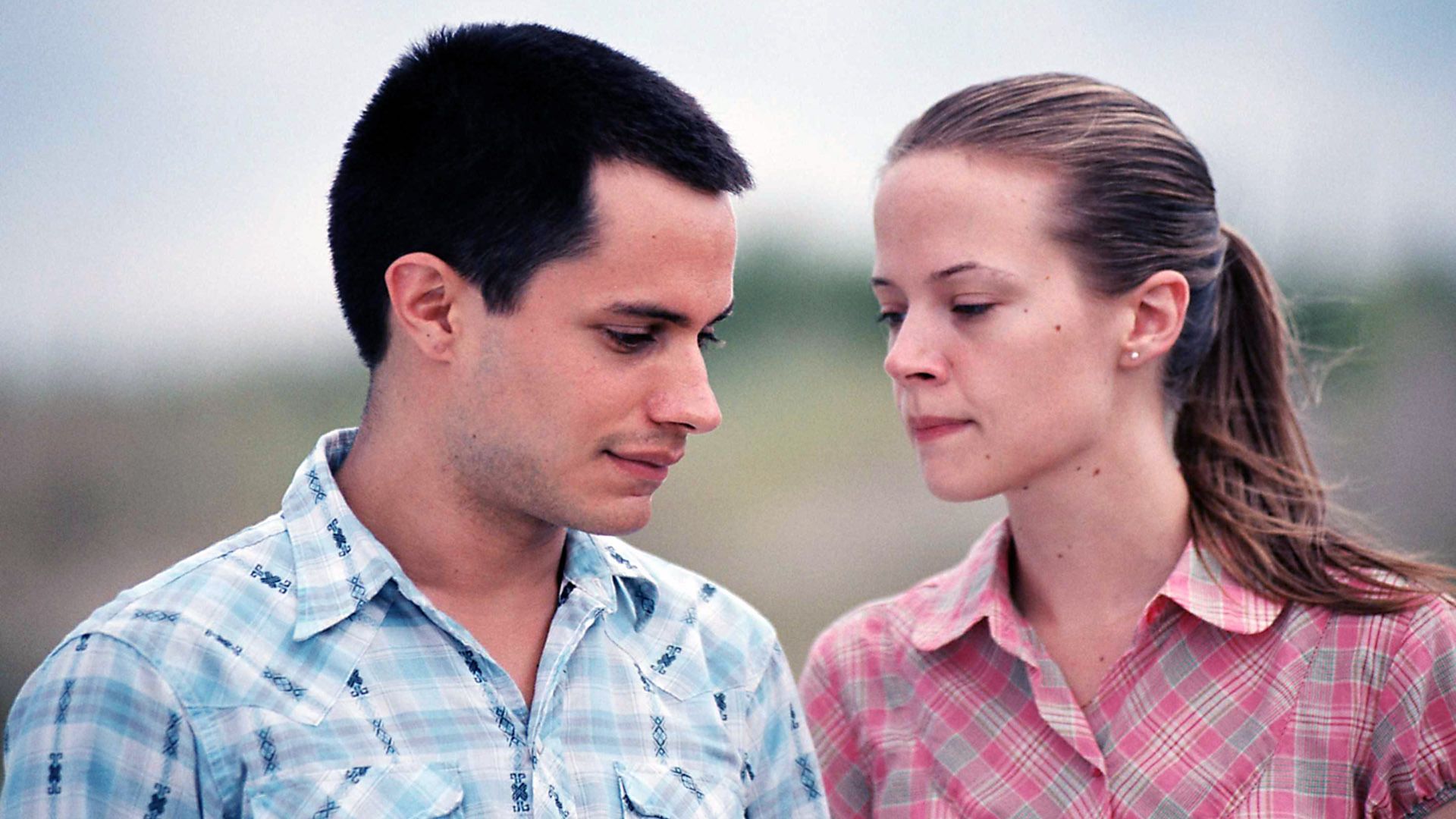 The devil made me do it. 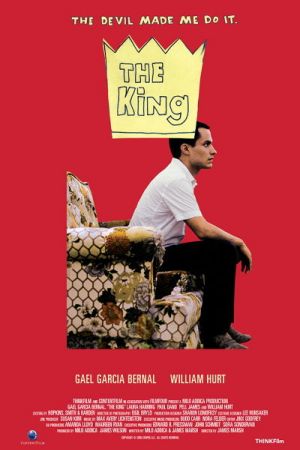 Hail to The King, a quietly shocking slice of Southern Gothic from British director James Marsh (Wisconsin Death Trip) and scribe Milo Addica (Monster's Ball, Birth). Mexican heartthrob Gael García Bernal chills the blood as Elvis, a devil in disguise who infiltrates the family of long-lost dad William Hurt, a pastor with a past. Far from being as overheated as it sounds, this is a muted, menacing slow-burner. Lend it your patience, and you'll be royally rewarded.

The story starts with Elvis being honourably discharged from the navy he's served for three years. Heading to the Texan town of Corpus Christi, he finds David (Hurt), the ex-wrongdoer with whom his late mother had a fateful encounter decades earlier. Head of a thriving Baptist church, not to mention his own family - wife Twyla (Laura Harring), daughter Malerie (Pell James) and son Paul (Paul Dano) - David politely asks the young man to back off. But then Elvis strikes up a taboo-busting relationship with an unwitting Malerie...

"PUTS A KNOT IN THE STOMACH"

Incest is only the half of it; there's murder on the menu too, adding one more skeleton to the closet. As in co-writer Addica's Monster's Ball, we know secrets the characters don't, which puts a knot in the stomach that just keeps getting tighter. Marsh's control of the mounting tension is impressive enough, but he also shows he can handle such weighty themes as sin, faith and forgiveness. And on top of that he draws committed turns from his entire cast, with Bernal never blinking in his portrayal of dead-eyed determination.