The Lord of the Rings All-Nighter 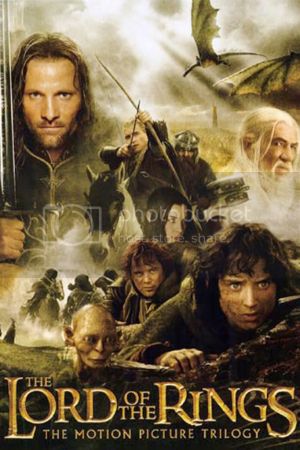 As the second extra special feature of 2010/11; we invite you to experience one of the greatest stories ever told, and one of the greatest trilogies ever made. Spend the entire night in Middle Earth and watch the complete epic trilogy back-to-back, in one all-night movie marathon. There will be short breaks between each film, and refreshments to keep you going until dawn.

We'll also be giving away cinema tickets, film passes and posters for the best fancy dress!

Set in the fictional world of Middle-earth, the three films follow the hobbit Frodo Baggins as he and a Fellowship embark on a quest to destroy the One Ring, and thus ensure the destruction of its maker, the Dark Lord Sauron. The Fellowship becomes divided and Frodo continues the quest together with his loyal companion Sam and the treacherous Gollum. Meanwhile, the wizard Gandalf and Aragorn, heir in exile to the throne of Gondor, unite and rally the Free Peoples of Middle-earth to make their final stand against the Dark Lord.