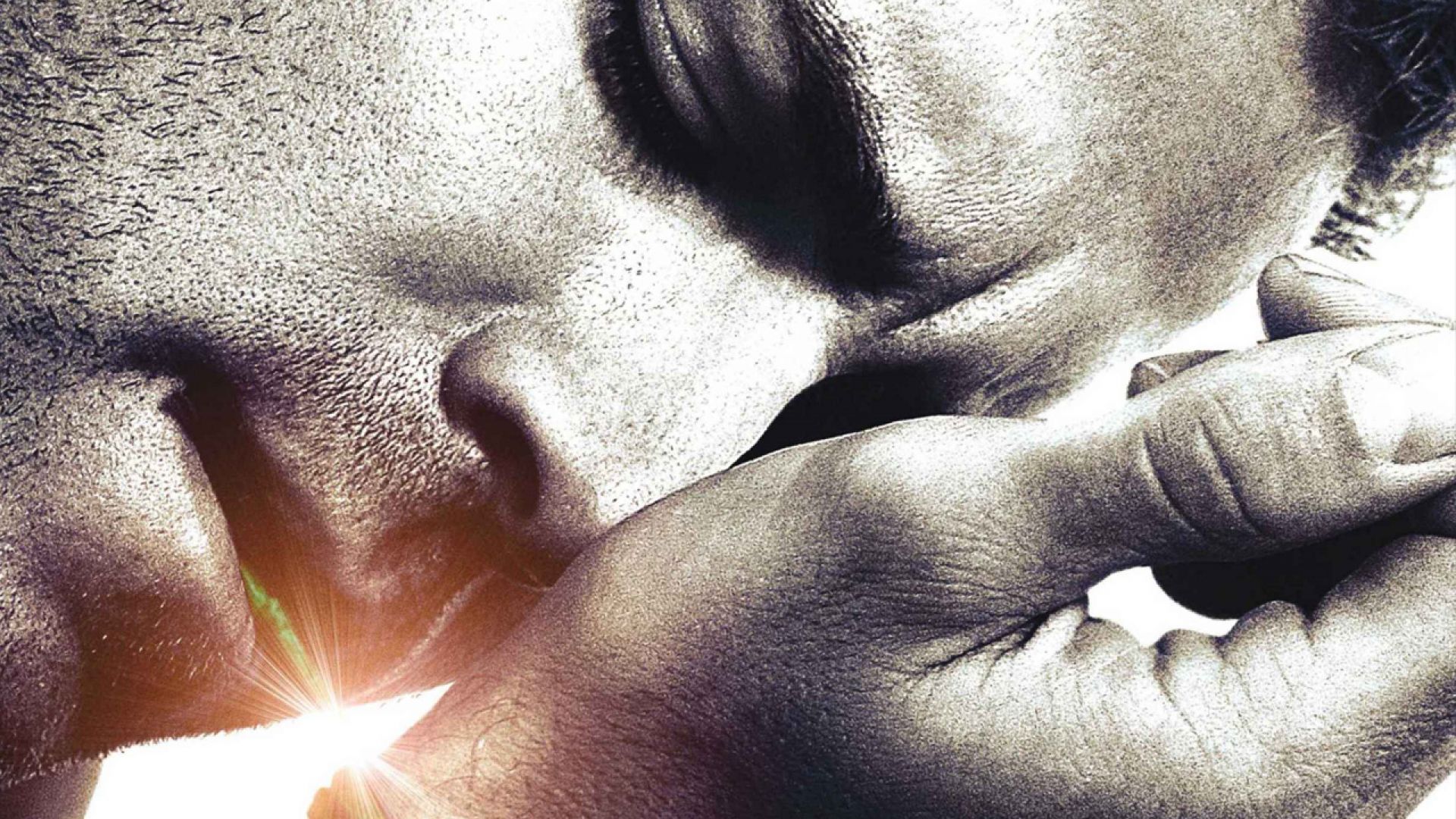 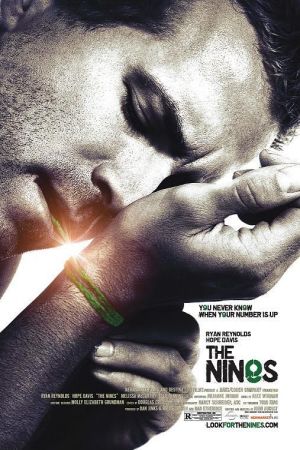 John August, who has written such diverse films as GO, BIG FISH, CORPSE BRIDE, and CHARLIE'S ANGELS, makes his directorial debut with THE NINES, a complex, thought-provoking work divided into three sections and featuring the same actors playing different roles, with the number nine always lurking in the background.

In "The Prisoner," Ryan Reynolds plays Gary, a TV star who has been placed under house arrest after going crazy because his girlfriend dumped him. He is watched closely by Margaret (Melissa McCarthy, from THE GILMORE GIRLS), a publicist who seems to know more than she is letting on, and by neighbor Sarah (Hope Davis), who is instantly attracted to him. In "Reality Television," Reynolds is a director named Gavin who is shooting a TV pilot starring McCarthy (playing a version of herself), but he's getting mixed signals from studio executive Susan (Davis), all while being filmed for a television reality program. And in "Knowing," Reynolds is Gabriel, the character in the TV pilot that Gavin was shooting, with McCarthy playing his wife, Mary, and Davis as a mysterious stranger deciding whether she should help the family, whose car has broken down on a deserted mountain. Certain minute elements repeat in each part, giving clues as to what it's all really about as fantasy and reality intertwine.

David Denman (THE OFFICE) and Elle Fanning also appear in each section, while Dahlia Salem (ER) and Ben Falcone (McCarthy's real-life husband) play themselves within fictional worlds. THE NINES is a fascinating exploration of art and character that, of course, runs 99 minutes.