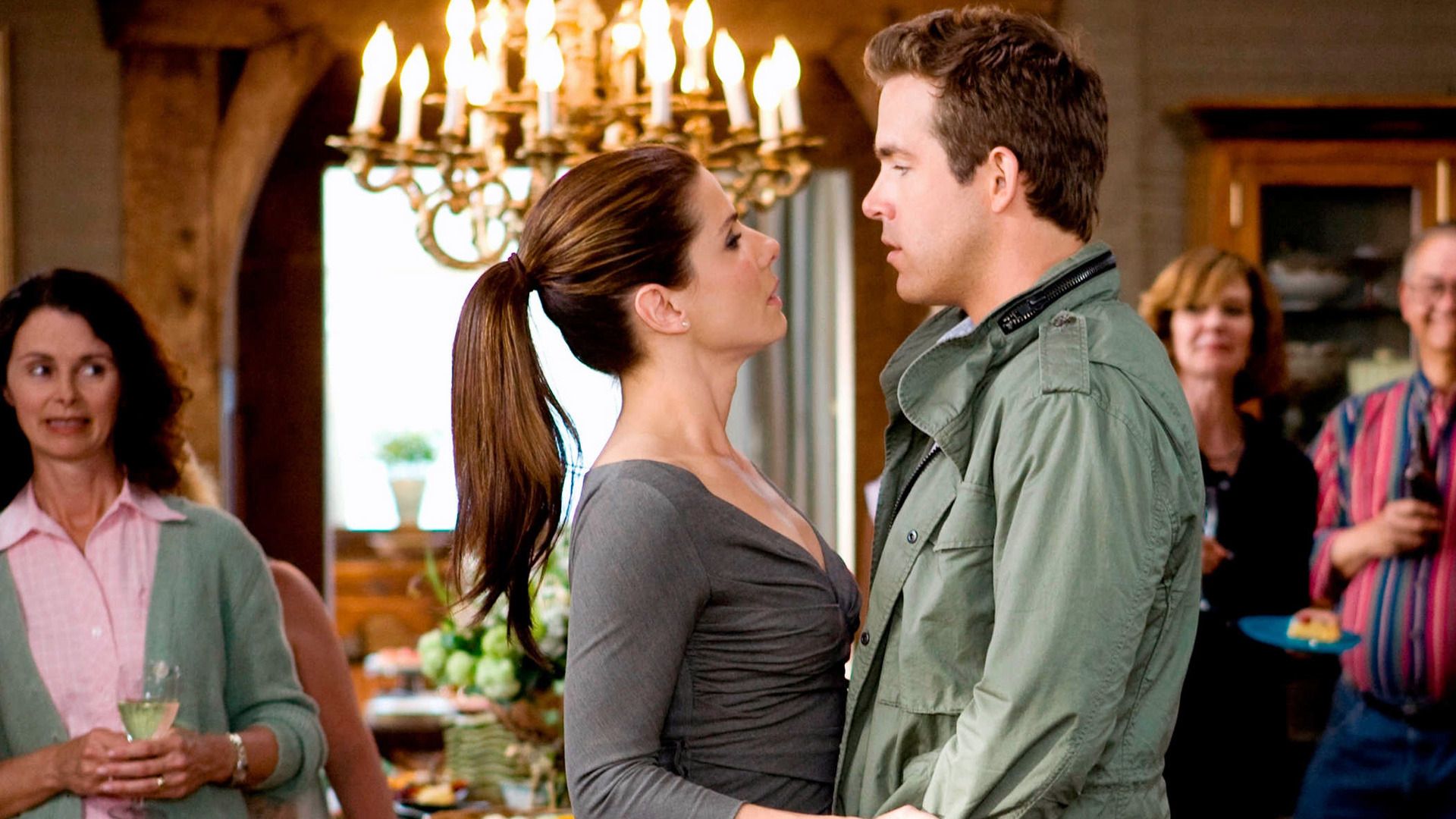 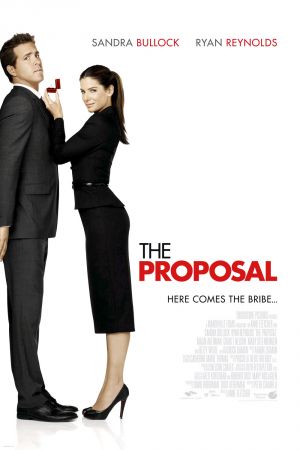 THE PROPOSAL could have been a strictly script-by-numbers affair, but hilarious performances by Sandra Bullock and Ryan Reynolds improve this romantic comedy.

Publishing powerhouse Margaret Tate (Bullock, TWO WEEKS NOTICE) is used to getting her way. She bullies her ambitious assistant, Andrew Paxton (Reynolds, DEFINITELY, MAYBE), earning the ire of all the underlings at Colden Books in New York City. But Margaret, a native Canadian, finds her career in jeopardy when she is denied a visa and learns she will be sent northward. She forces Andrew to become her fiancé, but she’ll have to take a trip home to Alaska with him to prove to U.S. Immigration that their impending union is genuine.

What ensues is a combination of GREEN CARD, THE DEVIL WEARS PRADA, and GREEN ACRES, with the hell-in-heels boss trying to fake a romance with her assistant as she struggles to survive as a city girl in the country. However, THE PROPOSAL proves to be more than the sum of its parts; Bullock has been one of Julia Roberts’s successors to the America’s-sweetheart crown since she starred in SPEED, but this comedy has her challenging her image with hilarious ease. Reynolds--who could be just window-dressing with his good looks and easy charm--is an excellent foil who is just as adept with sarcasm as he is with a smile. The two stars are supported by an impressive cast, including Betty White as Andrew’s scheming 90-year-old grandmother, Craig T. Nelson as his disappointed father, and THE OFFICE’s Oscar Nunez as an ubiquitous resident of his hometown.

THE PROPOSAL may offer few surprises in the way of plot, but the on-screen talent keeps the film feeling fresh.